Jill McCluskey reflects on loss of Lauren one year later 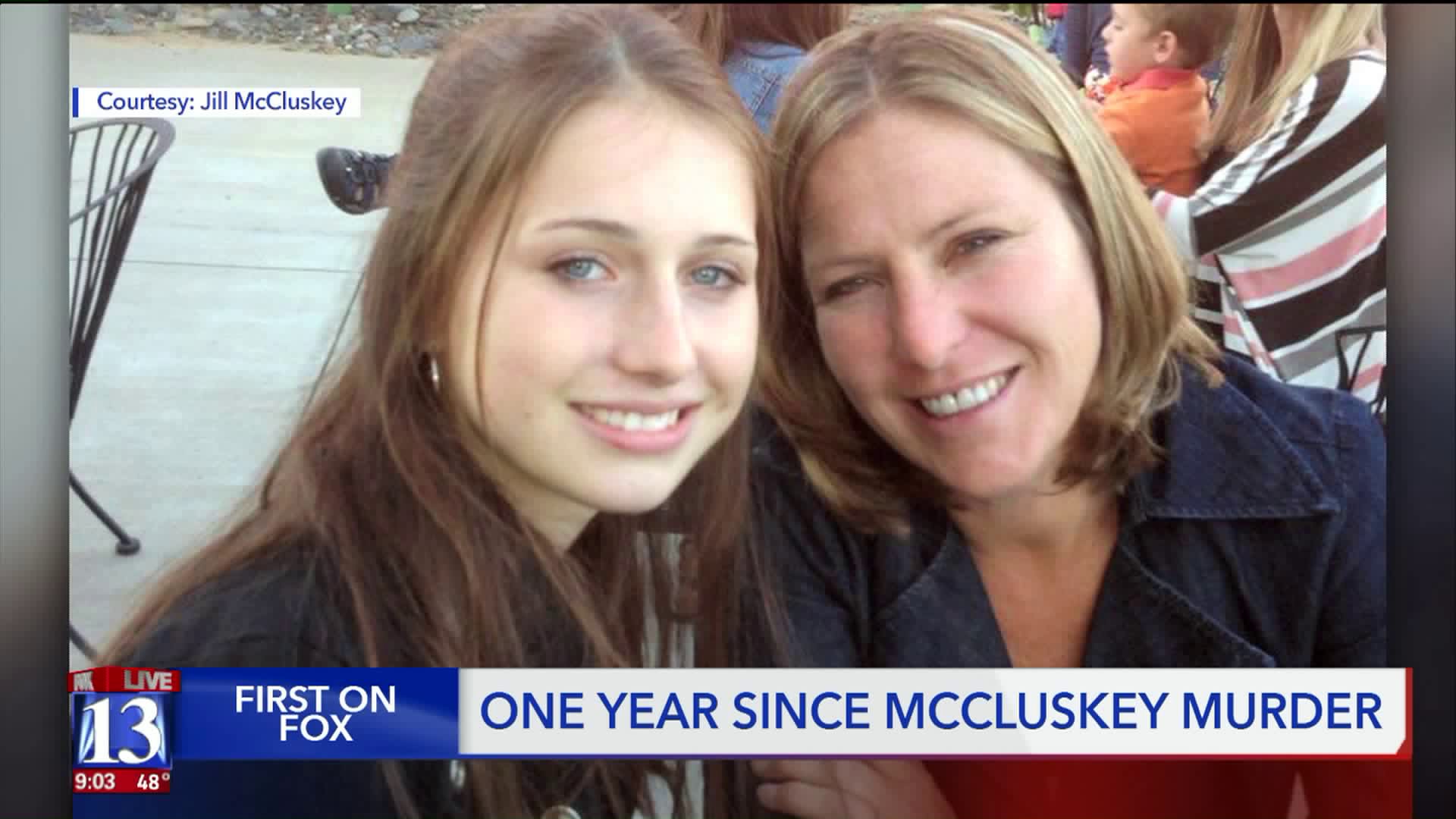 Tuesday marks one year since University of Utah student-athlete Lauren McCluskey was shot and killed on campus. 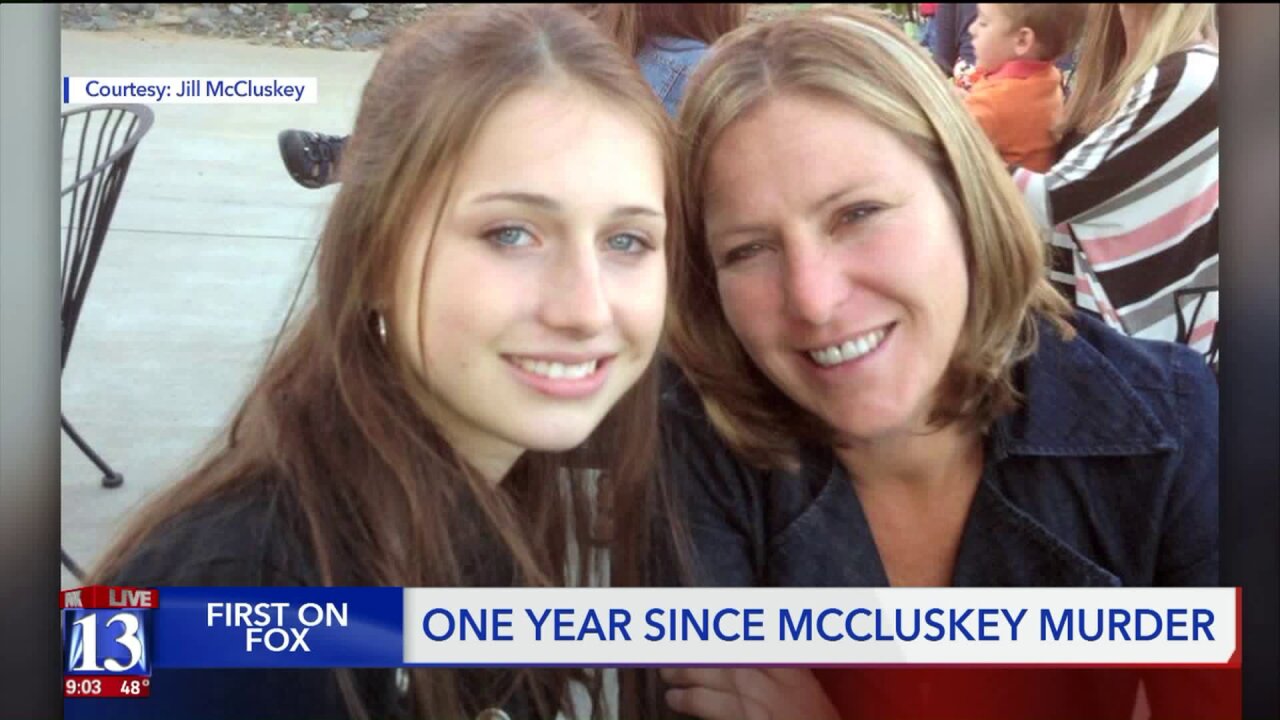 SALT LAKE CITY — Nearly one year since her daughter was murdered on the University of Utah campus, Jill McCluskey vows to keep fighting for victims of domestic abuse and violence.

On October 22, 2018, Lauren McCluskey was shot and killed by a man who was a paroled sex offender. Now, as the anniversary of the tragedy approaches, Lauren’s mother says the University of Utah hasn’t done enough to change their culture.

“It’s astonishing the way they failed her,” Jill McCluskey told FOX 13 via Skype. “That’s the culture there. They don’t believe women and the culture needs to change.”

Audio recordings of several calls placed by Lauren to University Police in the days before the attack document the attempts she made to seek help from university law enforcement. Despite those numerous pleas for help, Lauren’s mother says no one listened.

In the months since the tragedy, she has called on the school to accept accountability.

“It’s been a whole year and they haven’t acknowledged any wrongdoing. They haven’t taken any responsibility. They haven’t held anyone accountable,” McCluskey said.

Despite a pledge by the university to invest nearly $1 million in campus safety improvements, McCluskey believes more can be done.

“I would be concerned about having my son or daughter at the U right now. They really are on their own. They are not protected,” McCluskey said.

The McCluskey family is staying at their home in Washington as they remember Lauren and grieve their loss.

“It’s been especially hard as this anniversary approaches. We just miss her so much,” Jill McCluskey said. “We’ve been dreading the date.”

From a distance they are watching as students at the university hold protests demanding that more is done to protect victims.

“They are amazing. We are so proud of them,” McCluskey said. “They took it on themselves to organize and change their campus.”

That showing of support lets the McCluskeys know they aren’t in this fight alone. It’s a fight they wish wasn’t needed, but one they vow to be a part of to make sure others don’t have to feel their tremendous pain.

“It’s very important to me that her death can make things better. That’s something I can hold onto,” McCluskey said.