The ‘Joker’ stairs might be New York’s latest tourist attraction 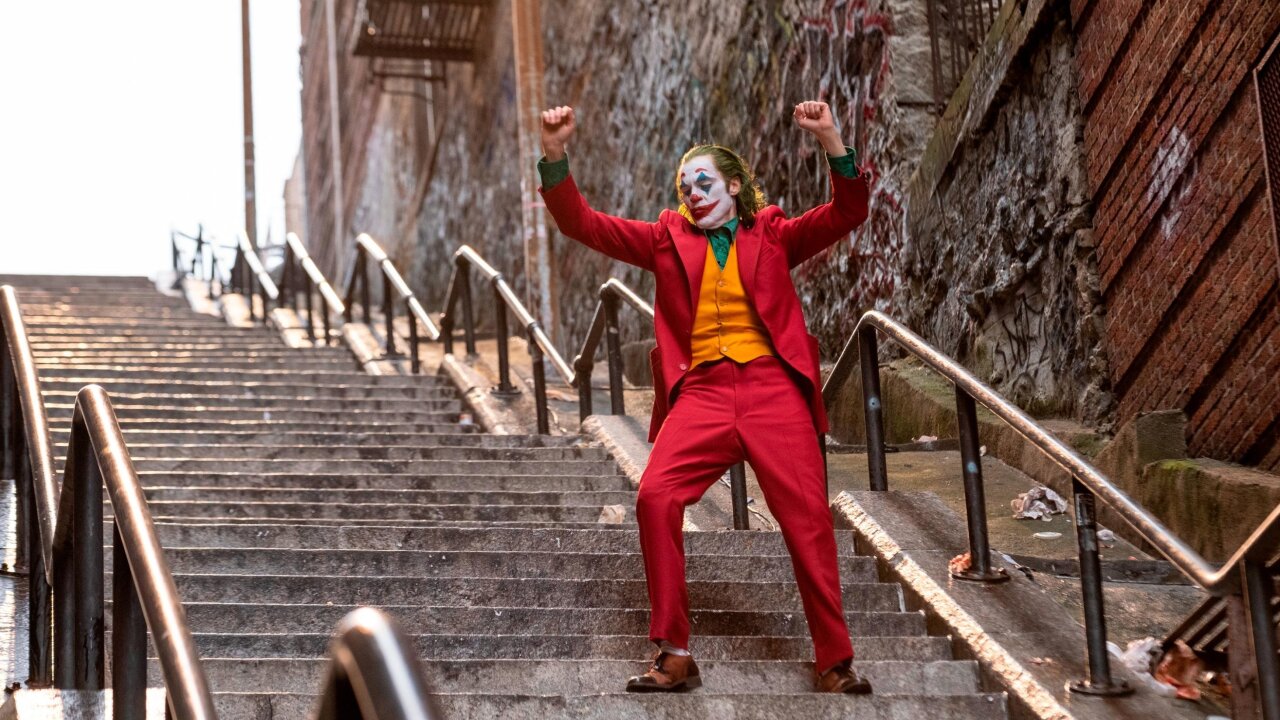 Fans of the “Joker,” which hit theaters earlier this month, are taking photos in front of those stairs. Source: Niko Tavernise/Warner Bros

Fans of the “Joker,” which hit theaters earlier this month, are taking photos in front of those stairs.
Source: Niko Tavernise/Warner Bros

Are the “Joker” stairs the new “Rocky” stairs? Maybe.

Fans of the “Joker,” which hit theaters earlier this month, are taking photos in front of those stairs.

You know the ones. Joker, portrayed by Joaquin Phoenix, dances down the stairs as Gary Glitter’s “Rock and Roll Part 2” plays in the background. The scene is done so well, it’s even become a widely used GIF.

And it seems like those stairs, which connect Shakespeare and Anderson avenues at West 167th Street, are becoming a popular tourist attraction, potentially to the chagrin of actual Bronx residents.

But it’s no secret the Bronx has had a rough reputation, one it’s struggled to shed. Though its associations with arson fires and crime may have lessened in recent years, it’s still not an area many tourists explore, despite being home to the Bronx Zoo, the New York Botanical Gardens and Yankee Stadium.

Now, that could be changing — and the Instagram photos are proof. Here are a bunch of fans doing their best impressions of the Joker’s dance on location.

Nacho Montagna went all out, posting a video with a whole dance routine.

“Why so serious?” wrote Jenna Polignone, in the caption for her photo.

Erin Sauer’s photo has some bystanders in the background, but the effect is still strong.

“Always put a happy face…” wrote Arnaldo Silva in the caption of his “Joker” dance impression.

Not everyone tried to mimic the Joker. Shout out to James May, who went for the basic tourist photo standing in front of the stairs.

“Joker,” meanwhile, has shattered box office records, opening to $96 million, the highest-grossing October debut ever. The buzz hasn’t worn off, bringing in $55 million in its second weekend in North America alone. As of last weekend, the movie had brought in $543 million globally.

The film won the Venice Film Festival’s top prize before its public debut, which has led to Oscar buzz as well.