Lyft driver in Nashville shot after passenger tries to rob her 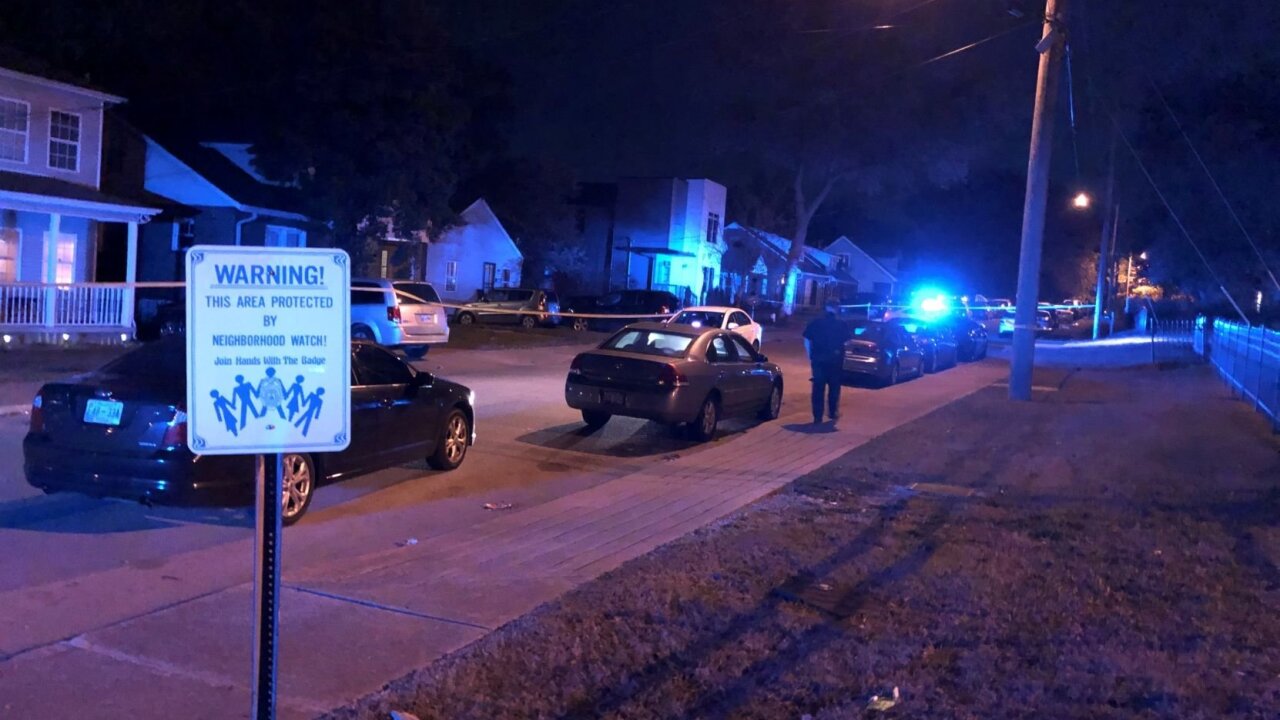 Metro Police are investigating a shooting where a Lyft driver says she was shot by one of her passengers overnight in Nashville. Source: WSMV

NASHVILLE, Tenn. (WSMV) — Metro Police are investigating a shooting where a Lyft driver says she was shot by one of her passengers overnight in Nashville.

Officials tell us they found the victim shot in the arm and the foot near Knowles Street and Dr. DB Todd Jr. Boulevard around 11 p.m. She was treated for non-life threatening injuries.

An investigation revealed that the person she was giving a ride to pulled a gun out and attempted to rob her. The victim then tried to get her pepper-spray when the suspect shot her.

The suspect fled the area on foot.

Lyft released the following statement to News4 regarding the incident:

“Safety is fundamental to Lyft, and the behavior described is unacceptable. As soon as this incident was reported, we permanently banned the involved rider. We have reached out to the driver and stand ready to assist law enforcement.“