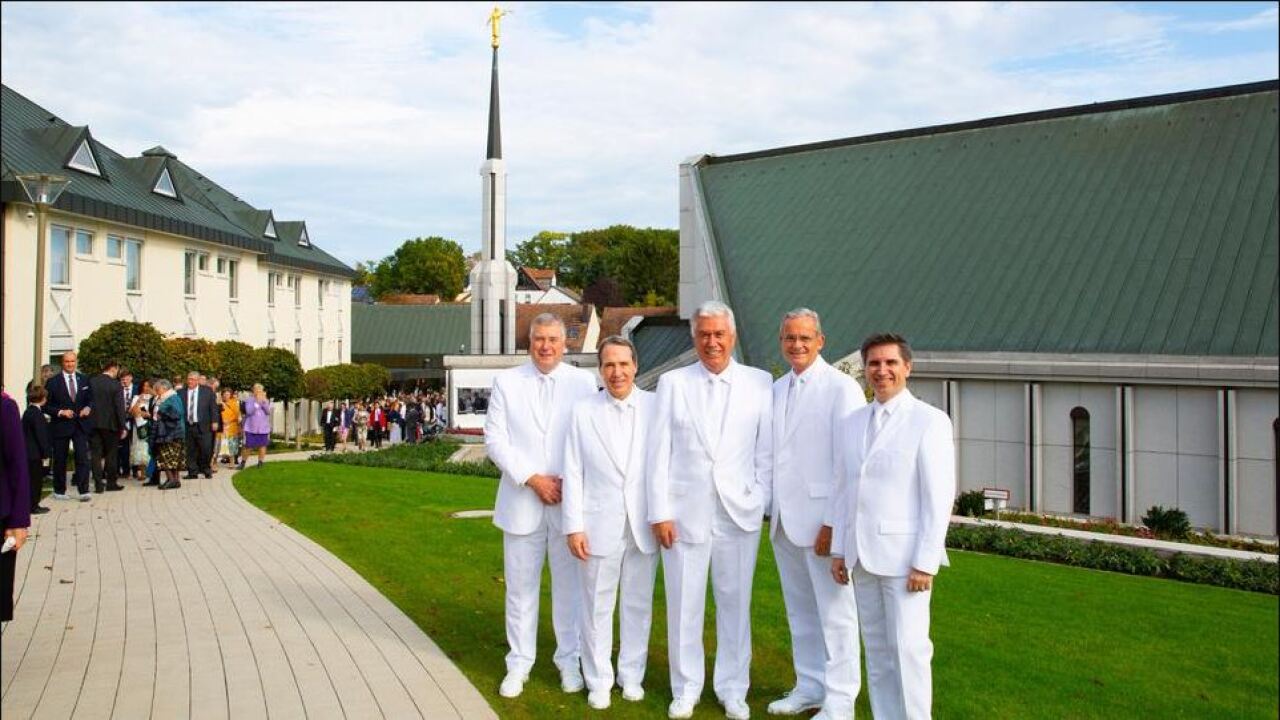 FRANKFURT, GERMANY — After closing in 2015 for renovations, the Frankfurt, Germany Temple was rededicated Sunday, October 20, by Quorum of the Twelve Apostles member and German-native Dieter F. Uchtdorf.

Originally dedicated in 1987, it was originally the fifth temple built in Europe. Many historic features of the temple’s exterior – including stone cladding and the copper roof – were preserved, while new trees and shrubs were added to the landscape.

“When you come to the temple, always think of Jesus Christ because he is the center of our doctrine. We are the Church of Jesus Christ and you are the Latter-day Saints,” Elder Uchtdorf said during a youth devotional held the day before the rededication. “You are a blessing to this part of the world. God loves you, he trusts you. Please, have trust in him, too.”

There are currently 217 temples worldwide that have been announced or are operating, under construction or being renovated.