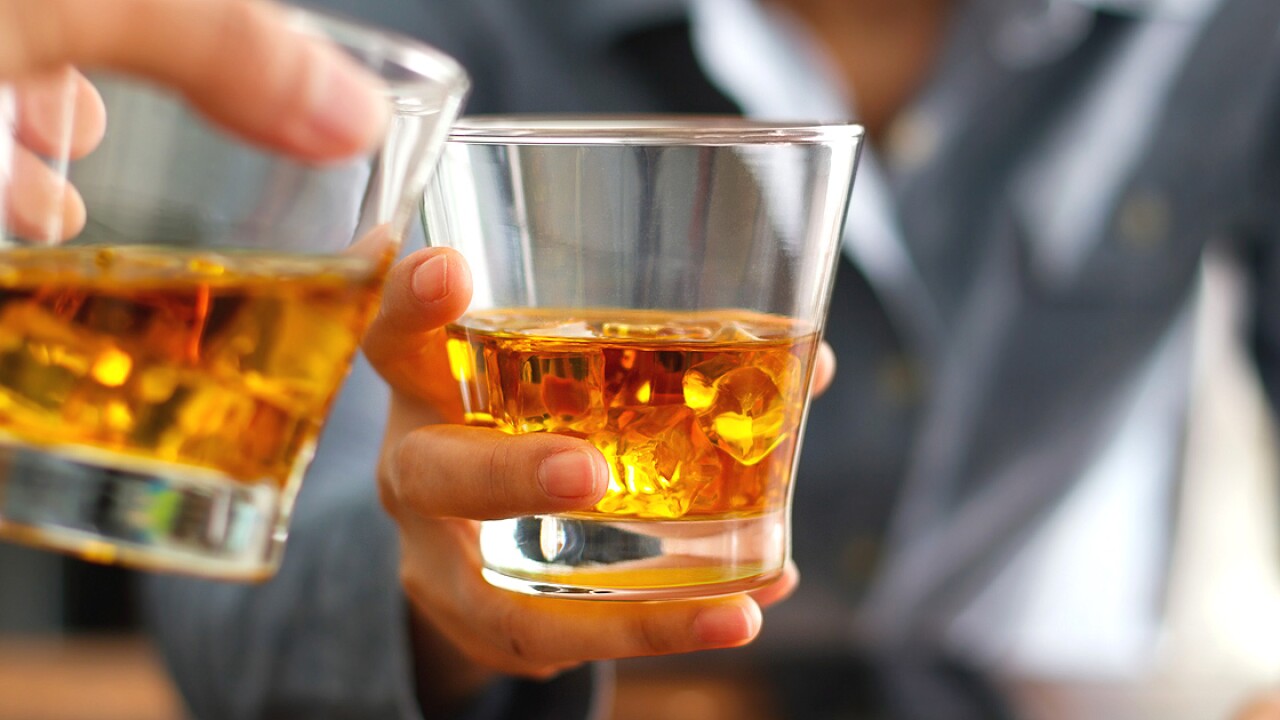 SALT LAKE CITY -- Faced with criticism Utah's liquor laws are too strict (and some who say they're not strict enough), lawmakers insisted they were trying to find a balance between restriction and providing for health and public safety.

According to many of the speakers at the Utah State Legislature's Alcohol Policy Summit, they have managed to achieve it.

"When you look across the country, I would put Utah certainly a bit more restrictive," said Steve Schmidt with the National Alcohol and Beverage Control Association. "But by no means, not an outlier in any way."

Utah is a member of NABCA, the group that represents the 17 liquor control states. Where Utah has been criticized for its unusual liquor laws and strict regulation of alcohol. Schmidt, who gave a presentation on regulations nationwide, still put Utah in the middle when compared to its peers. For example, we are third in the nation in state revenue collection per ethanol gallon for distilled spirits. We're also the lowest in alcohol use for anyone 12+ and in binge drinking for 12+ in America.

"Look at the whole landscape and that’s where I think Utah has been successful and why I believe you’re not the wild west and you’re not the church, so to speak," he said.

At the all-day summit, members of the legislature and Utah's Department of Alcoholic Beverage Control Commission popped in to hear discussions about trends in beer, wine and spirits; discussion of social harms of alcohol; research on public views of alcohol and even a look at how recent legalization of marijuana in other states is impacting liquor policy.

"It’s not a pro, it’s not an against, it’s 'This is what’s going on across the country, this is what we’re doing in Utah, this how we fit,'" said Sen. Jerry Stevenson, R-Layton, who is tasked by the Senate Republican majority with running liquor bills.

But the summit can certainly influence legislation in the future. Sen. Stevenson told FOX 13 he intended to run another liquor bill next.

"You’ll see an omnibus bill that will go in and clean up a few things," he said.

Asked what could be in that bill, Sen. Stevenson said he was looking to address an issue with hotel "happy hours." Some hotels do offer complimentary wine and beer to guests, but Utah's law isn't very clear on it, he said. The senator suggested he was not looking to prohibit the practice, but set some guidelines.

"If you go to a hotel in Colorado, or a four or five star hotel, that’s what’s there," he told FOX 13. "If you come to Utah, we don’t want to not allow them to get those types of things."

Happy hours are technically illegal in Utah, as drinks cannot be sold at a discount. Many restaurants offer instead "appy hours," where they discount appetizers.

Utah has often seen a clash of restrictive policies based on a socially conservative culture mixing with a robust hospitality and tourism industry.

"In particular for our makeup, balance is good," said DABC Commissioner Jacquelyn Orton.

Commissioner Orton said the summit has been helpful for her to get a sense of where Utah is when it comes to nationwide policies. She's from Alabama, which has its own restrictions on alcohol and also family in New Orleans which is much more loose with its policies.

"We really are in the middle. We are in a pioneering situation with the .05 [anti-drunk driving law], but for the most part Utah is, I have friends who think Utah is progressive," she said.

When asked about those friends, she chuckled and replied: "Well, they’re in Alabama!"