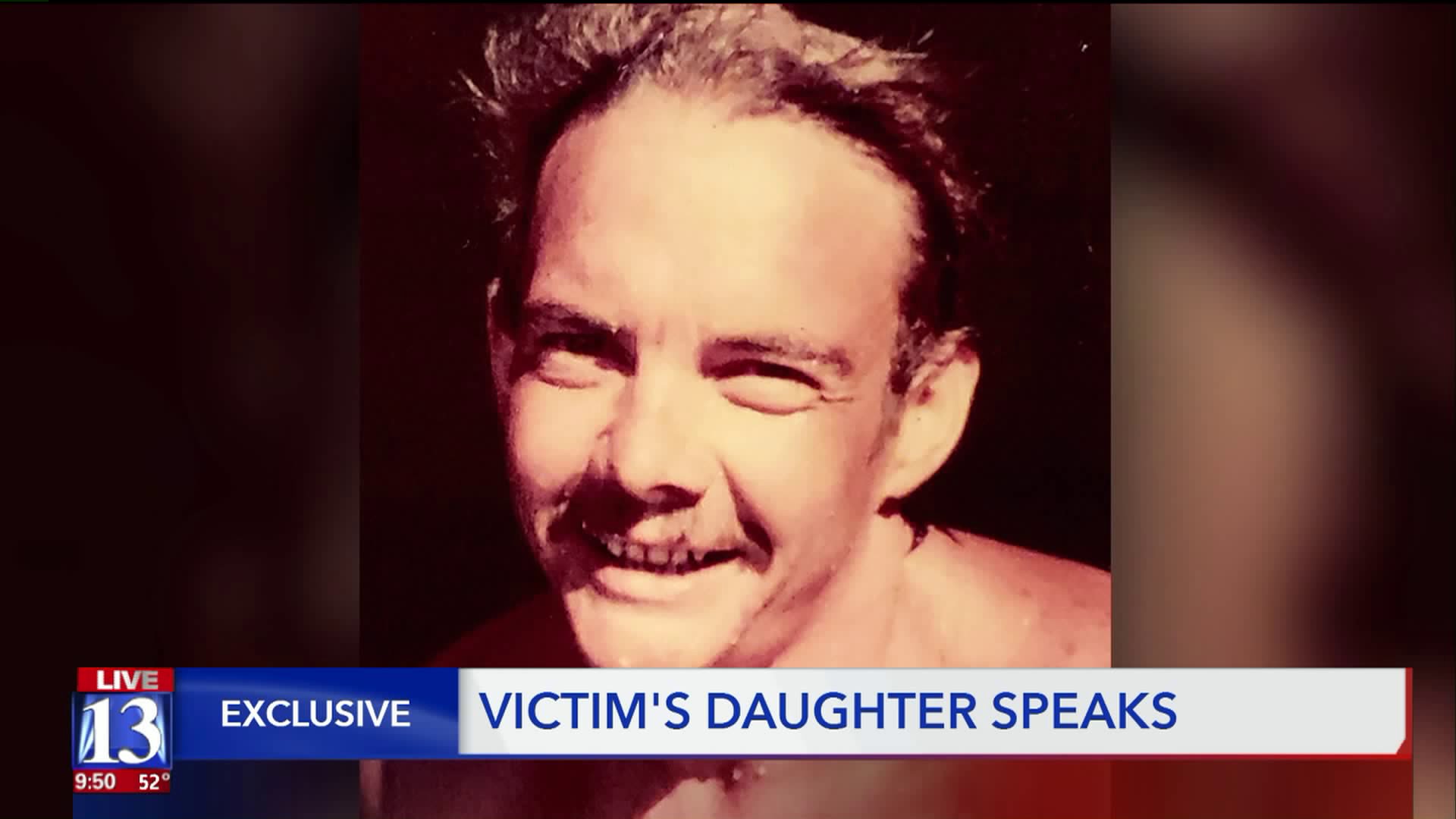 Madeleine Barke says her father`s kindness and generosity ultimately led to his murder in Golden, Colorado. 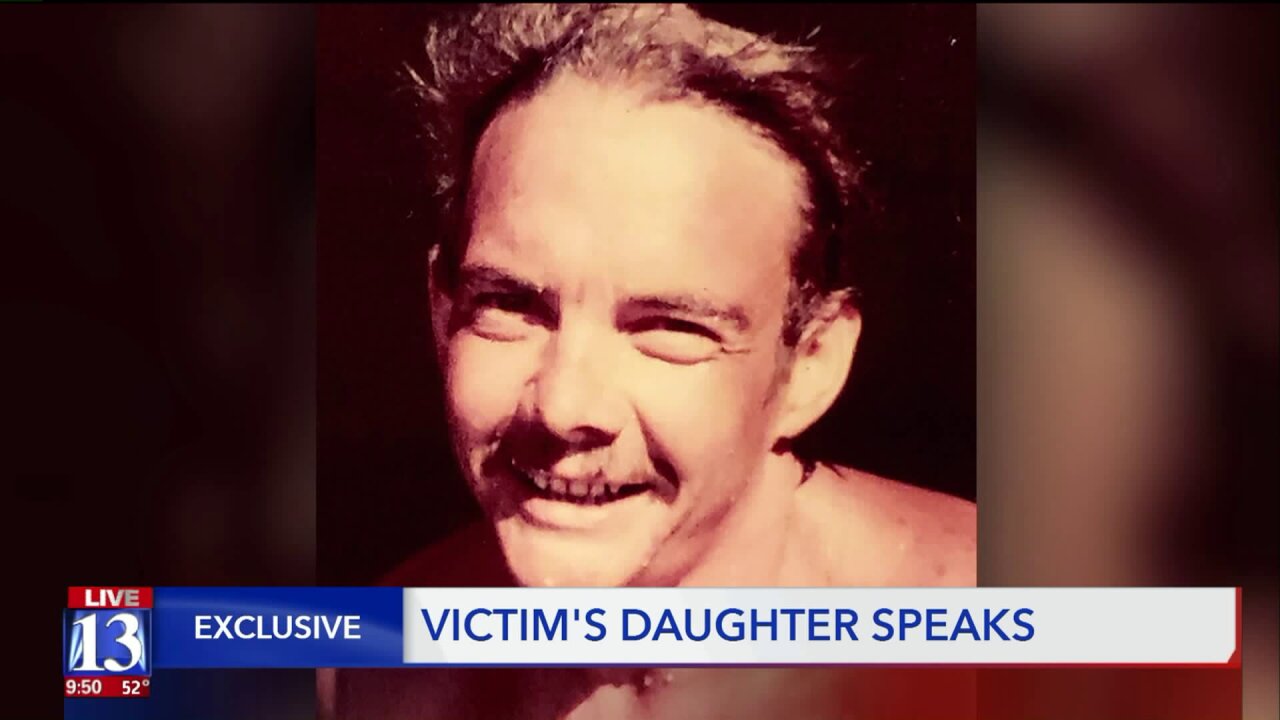 On Thursday, 26-year-old Austin Boutain was sentenced to another life term for killing Mitchell Ingle of Golden, Colorado before stealing his truck and driving to Utah.

Ingle's daughter, who lives in Utah, feels her father's story never got the appropriate attention.

"We just want everyone to know he was an amazing, loving father and he would do anything for anyone," Madeleine Barke said about her father, who went by Mitch.

"He was very hard-working, loving, caring. He was a pipefitter," Barke said. "He was outgoing, he loved the outdoors, skiing, ATV riding camping, just being with family."

Those were the types of images Maddie and her family feel were not portrayed by many in the media during the extensive coverage of Austin and Kathleen Boutain's deadly crime spree in Utah in October 2017.

"The way his life has been represented; he lives in a trailer and nobody cares about him. That`s not true at all. He was an amazing man," Barke said. "It's heartbreaking! We`ve spent two years just devastated every time the news comes on."

Maddie says her father's kindness and generosity ultimately led to his murder. She says Mitch offered Austin and Kathleen a hot meal and a place to stay on October 27th, 2017. The Boutains were homeless at the time and living under a nearby bridge in Golden.

"That's been the most hurtful part for us, he was just helping them out and they took his life for no reason. They took his belongings, everything from him, from us, our family," Barke said.

A video of Austin Boutain's arrest shows him wearing a beanie. Barke told FOX 13 the beanie was a present she had given to her father.

Two years after the murder, Barke said the pain hasn't gone away. But for her and her family, there is some small comfort knowing that Austin and Kathleen will never be able to do this to anyone else.

"He deserves to have justice just like anyone else, so now it`s finally happening," Barke said.

Kathleen Boutain faces 20 charges in connection with the death of Mitch Ingle. She has a preliminary hearing set for next month.