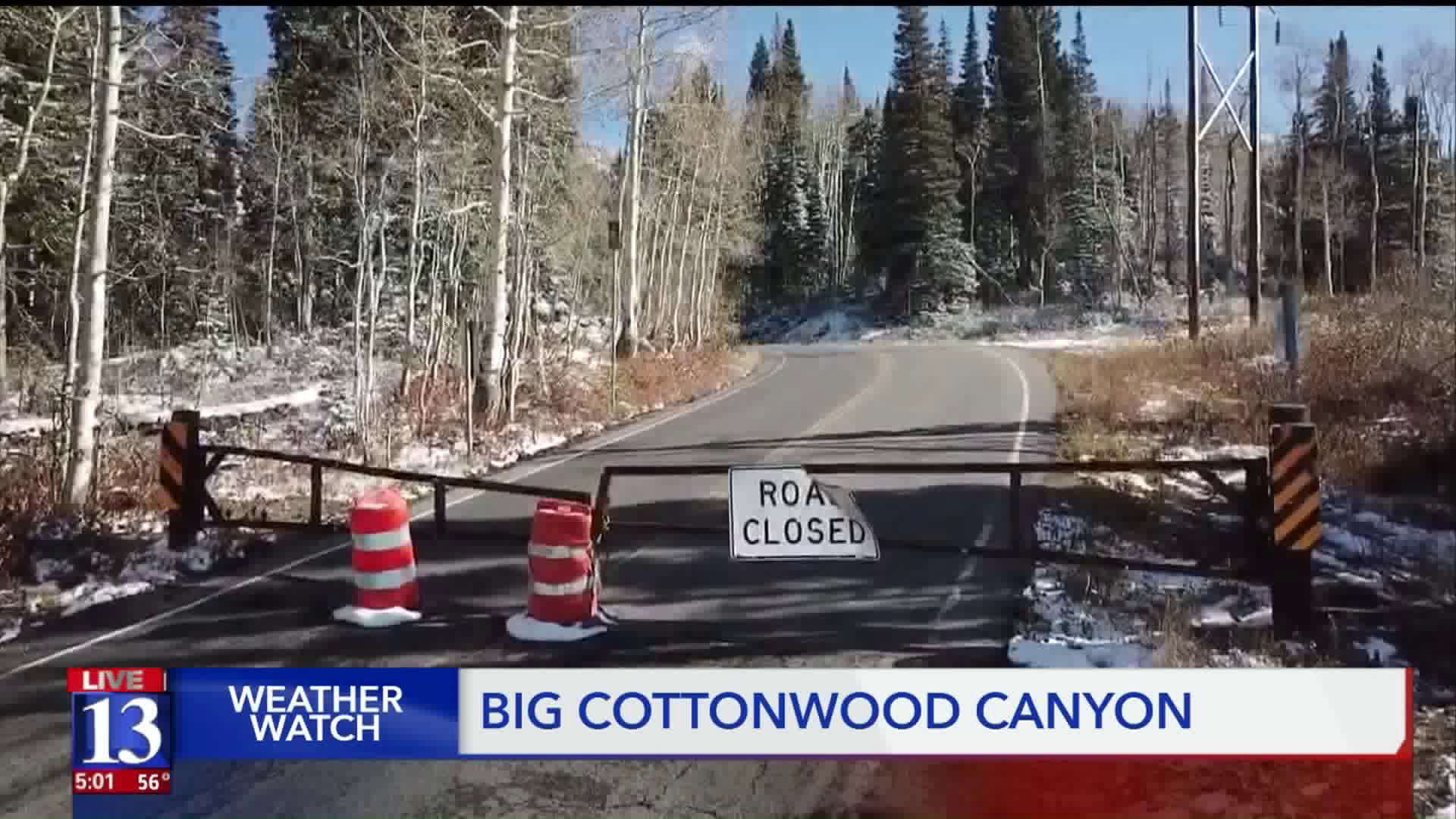 After receiving snowfall early Friday morning, Guardsman Pass will be closed until early Monday, according to the Utah Department of Transportation. Local ski resorts are getting ready to open. 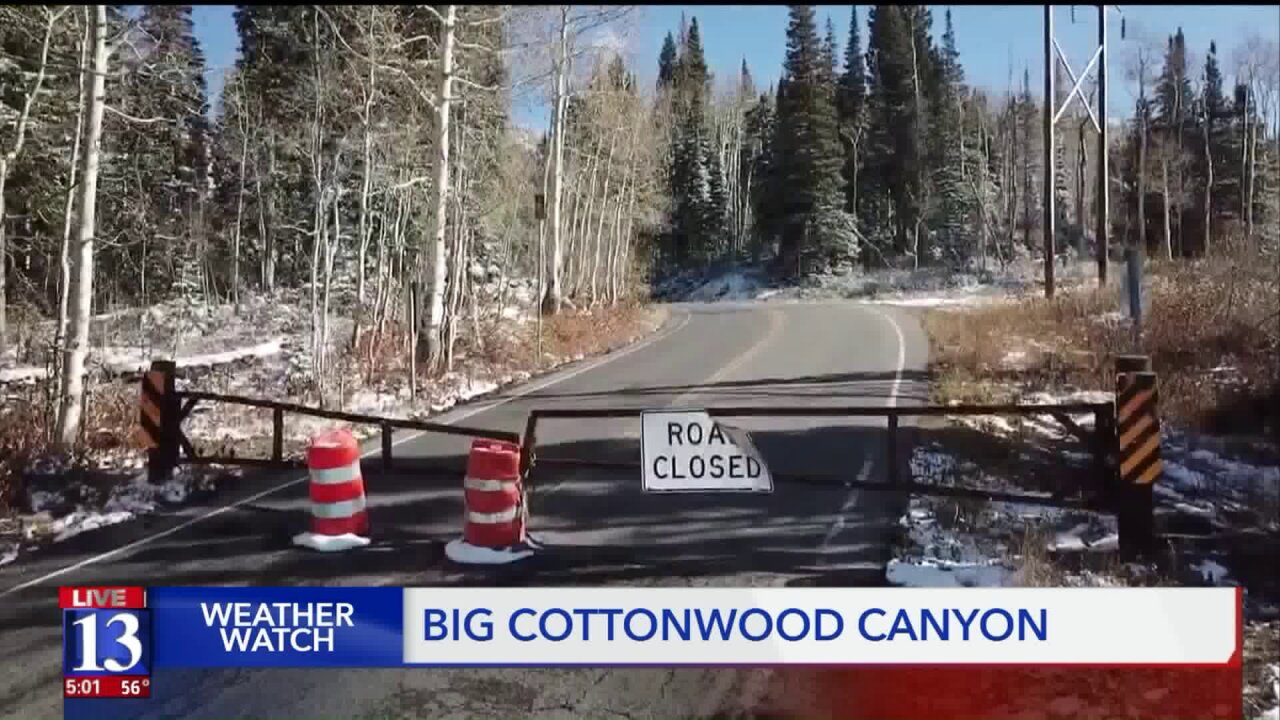 GUARDSMAN PASS, Utah — After receiving snowfall early Friday morning, Guardsman Pass will be closed until early Monday, according to the Utah Department of Transportation.

"It just speaks to where we live," said UDOT spokesperson John Gleason. "We're going to start seeing snow in the higher elevation here especially in the next several days."

More mountain snow is in the forecast for the weekend. Guardsman Pass remains the only high-elevation road closed before the weekend begins. According to UDOT, Unified Police responded to numerous reports of vehicle slide-offs on the pass early Friday.

Meanwhile, Snowbasin Resort, Solitude Mountain Resort, and Snowbird Ski Resort all posted photos on Twitter of early morning snowfall but no resorts have plans for a late-October opening date.

"This is the first snowfall we've seen here this year," said Director of Marketing at Brighton Resort, Jared Winkler. "You start getting snow, all the hard work that people have done all season long, they get to see their work come to life."

Brighton traditionally likes to spins the lifts first in the area but doesn't have an official opening date posted. Solitude plans to open for the season on November 23.