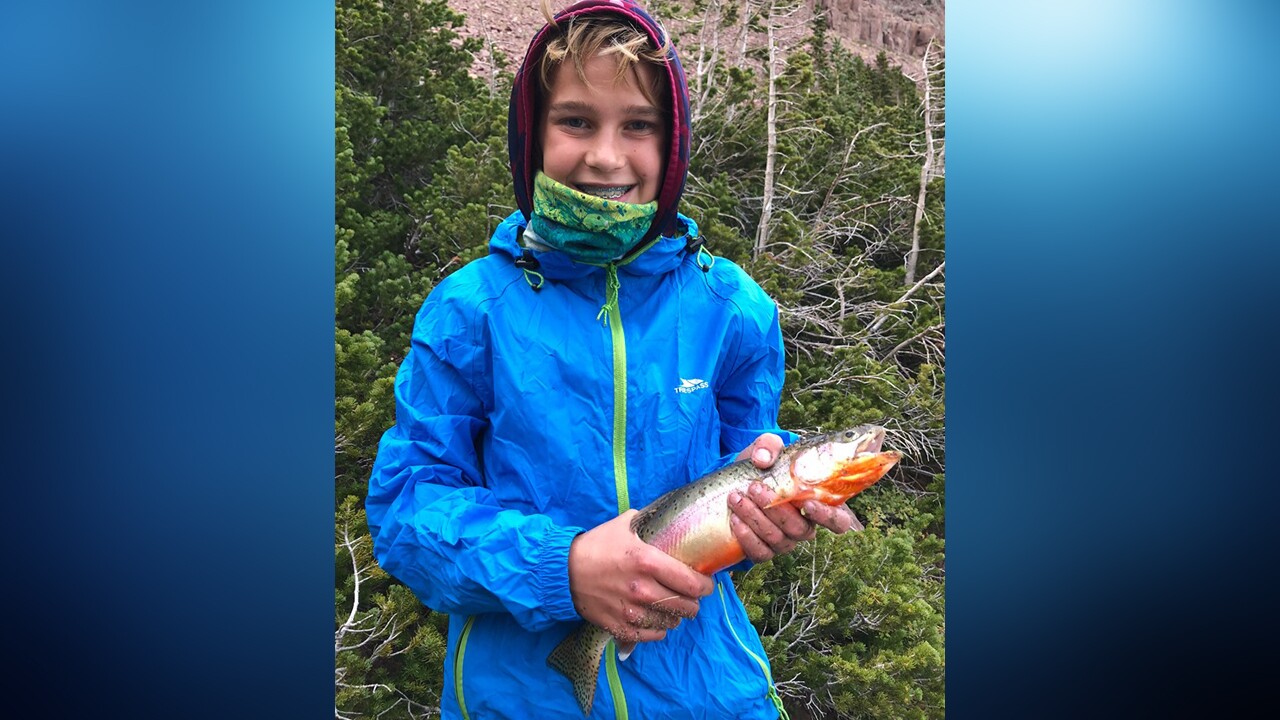 According to the Utah Division of Wildlife Resources, Isaac Vance caught a 14 7/8″-long golden trout in Marsh Lake in the High Uintas.

It was 14.5″ long and weighed 14 ounces. (A girth measurement for Tuttle’s golden trout was unavailable.)