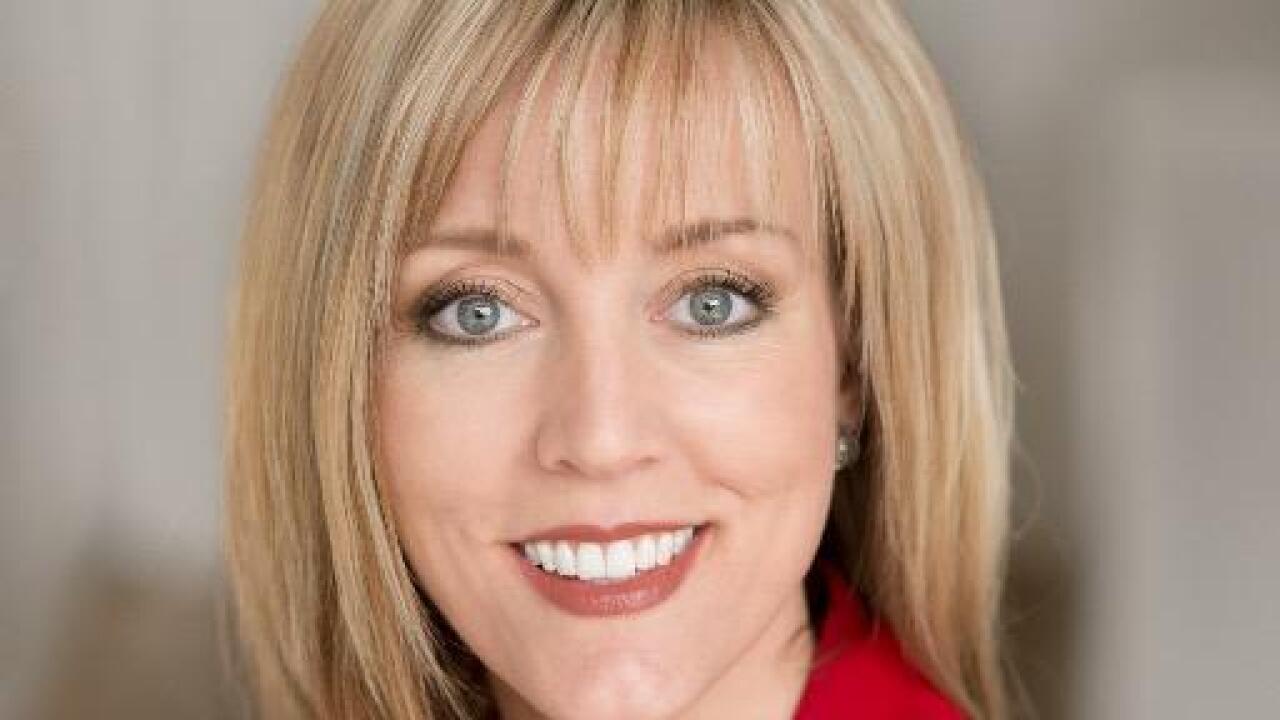 In an email to supporters obtained by FOX 13, Winder Newton said she was running but “it hasn’t been made official yet.” She asked supporters to make a donation to her forthcoming campaign.

“You and I both know that Utah politics can feel like the same old candidates cycling through every election. And I’ll be blunt, it’s going to be an uphill battle,” she wrote. “But you know me — I’m up to the task. That’s why I want you in this with me.”

The email ends with a logo for her campaign. Read it here:

The Salt Lake County Councilwoman has made no secret she has been considering a run and has been traveling around the area meeting with people to gauge support levels. She has also officially registered her campaign account with the state.