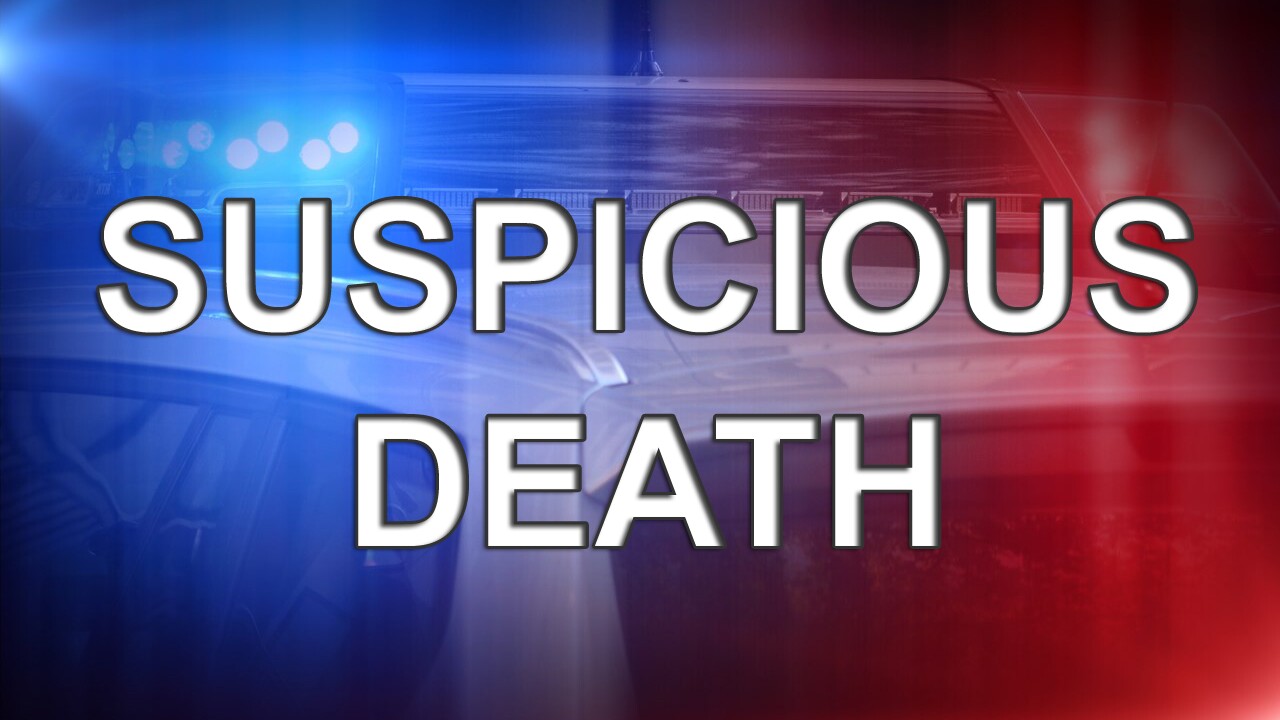 MIDVALE, Utah. — Unified Police Department has identified the victim in a suspicious death that occurred in Midvale, Utah on Tuesday.

According to UPD,  the victim was identified as Lynette Fay Pearse, 66, a resident of Midvale.

Tuesday afternoon, UPD received a call after a member of housekeeping at a Motel 6 found a woman’s body in a room. Investigators say the woman was alone in the room but are calling the death suspicious.

The cause of death is still under investigation.  Limited detail has been provided and the investigation is ongoing. Stay with Fox 13 for the latest updates.