Transport yourself to the French Riviera for hijinks and hilarity 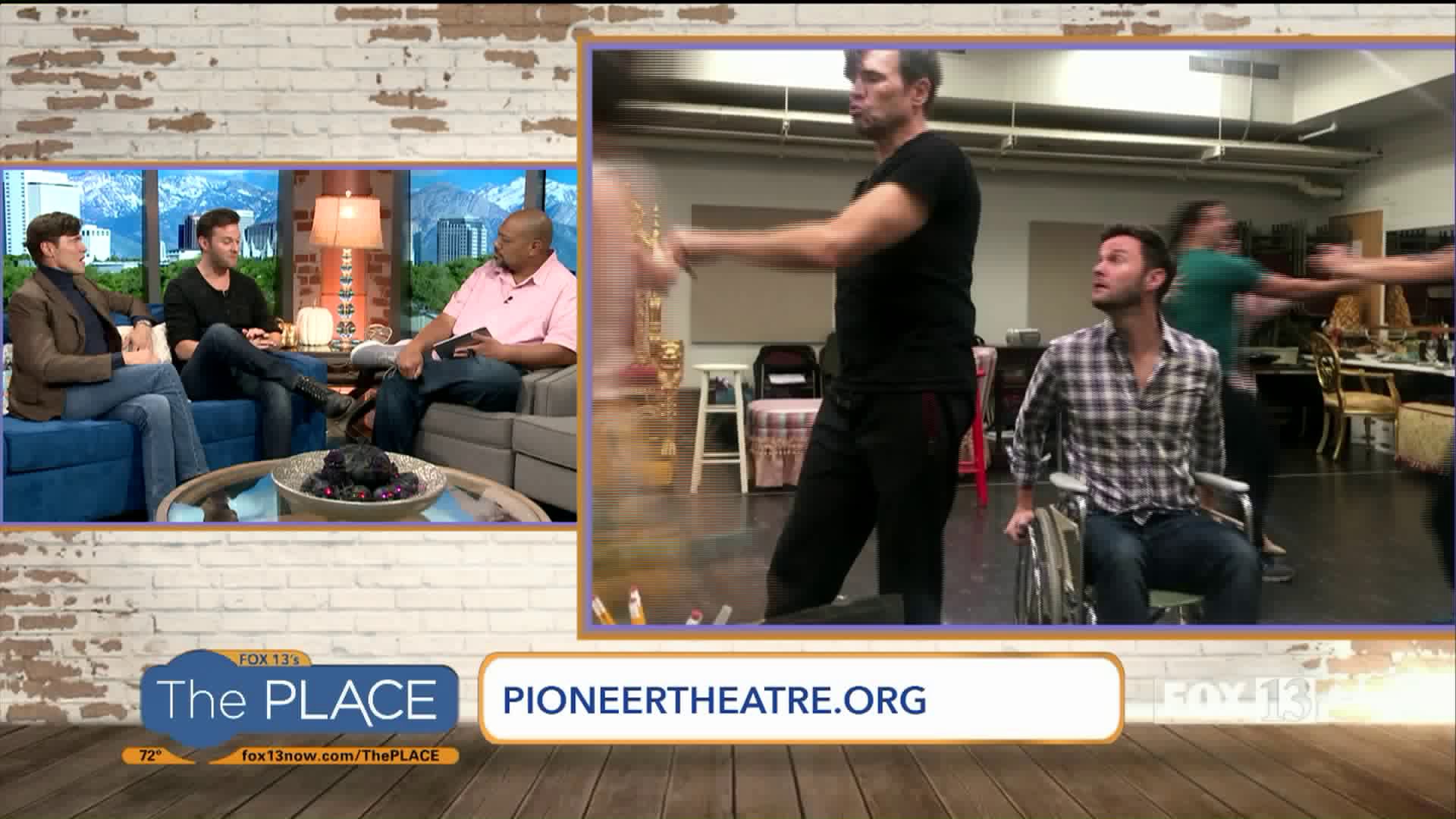 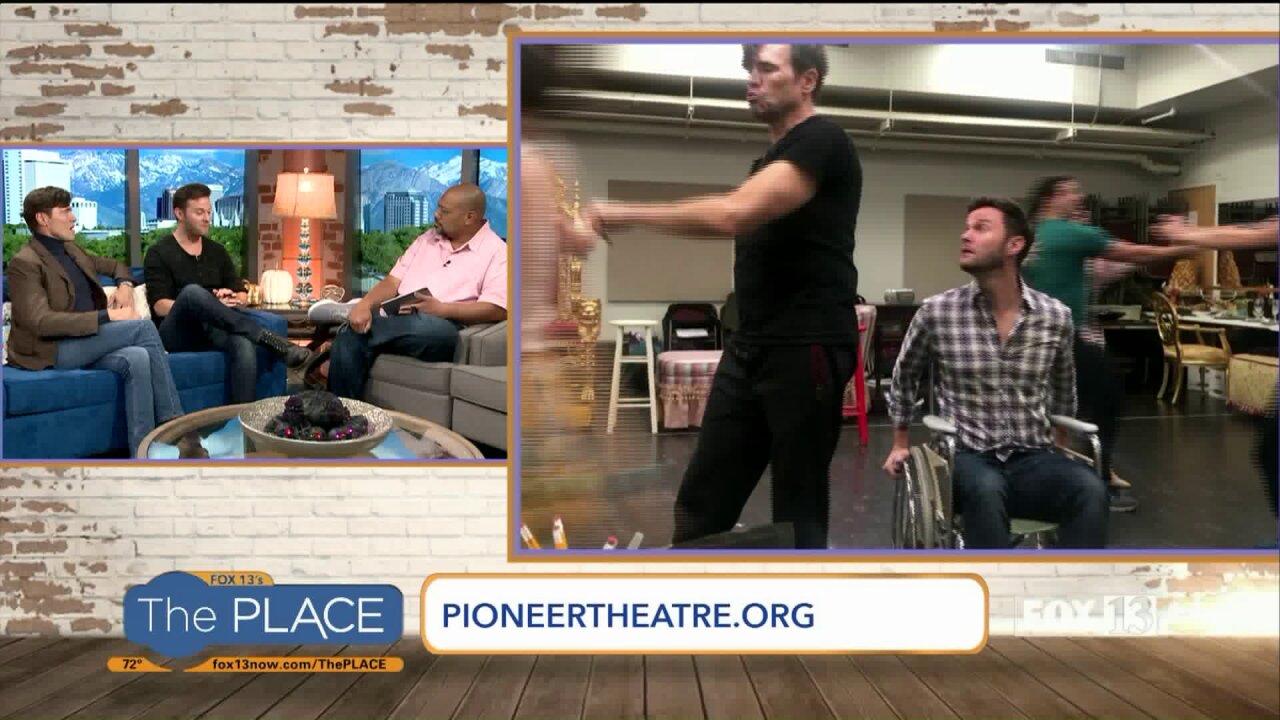 "Transport yourself to the French Riviera for hijinks and hilarity".  That describes the musical 'Dirty Rotten Scoundrels' that's on stage at Pioneer Theatre Company (PTC) October 18 & 19 only!

'Dirty Rotten Scoundrels' was first a popular comedy on the big screen in 1988 starring Steve Martin and Michael Cain and was turned into a Broadway musical in 2005.

We were joined on The PLACE by actors Brent Barrett and Matthew Hydzik who play Lawrence and Freddy respectively.   Both actors have major Broadway credits, and also perform in professional regional theatres like PTC.

They are part of a 19 member cast, which includes both local actors and actors from New York City.  The show also features a 17-member orchestra that will be on stage.

This production is as much about showing off PCT's musicians as about telling a story.

This performance at Pioneer Theatre Company is different from a full musical, it's a concert production, which means you'll hear all the music, but it will be lightly staged.   It also will be "scripts-in-hand", which is new to most audiences, but performed with scripts due to its short rehearsal period.

Anything can happen when staging a major Broadway show in less than two weeks!

For ticket information please visit pioneertheatre.org or call the box office at 801-581-6961.