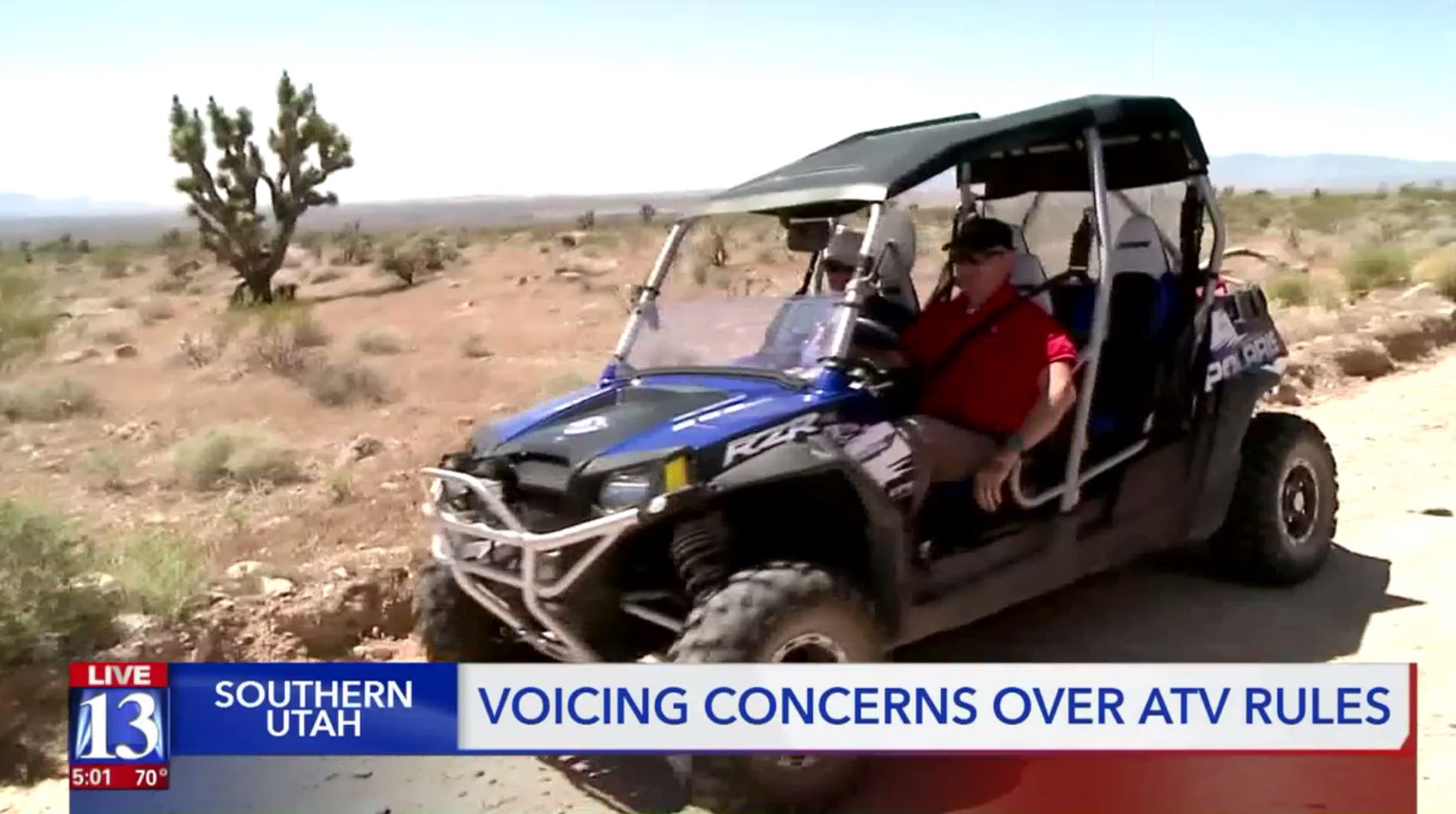 A public meeting to discuss traffic congestion in national parks was held in Moab Tuesday. 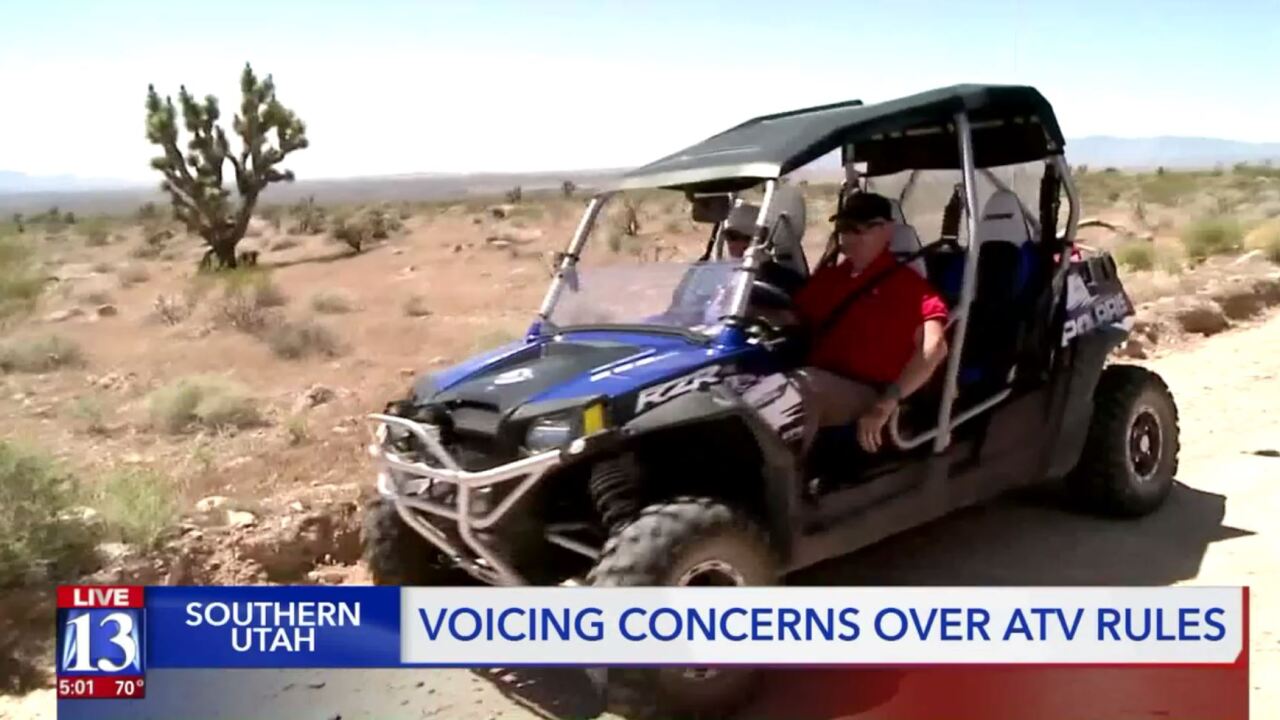 The National Park Service held the meeting where they discussed plans more than 400 public comments on visitors' experiences, transportation alternatives and traffic patterns.

Earlier that day, Moab City held an emergency meeting about the new rule allowing ATVs and UTVs on State and County roads in national parks.

It was a packed meeting where council members from the City of Moab, Grand County Council and the Castle Valley Town Council came together to draft a resolution to present to NPS.

Council members all agreed on one thing — the new rule passed down by NPS is not working for their communities.

Not wanting to eliminate ATV and UTV drivers from recreating in their community, council members said they hope to make changes that work for both drivers and locals.

Suggested amendments brought up during the meeting included a curfew, designated routes and making the machines quieter.

Council members signed a resolution with those amendments they planned to bring up in the National Park Service held later in the evening.