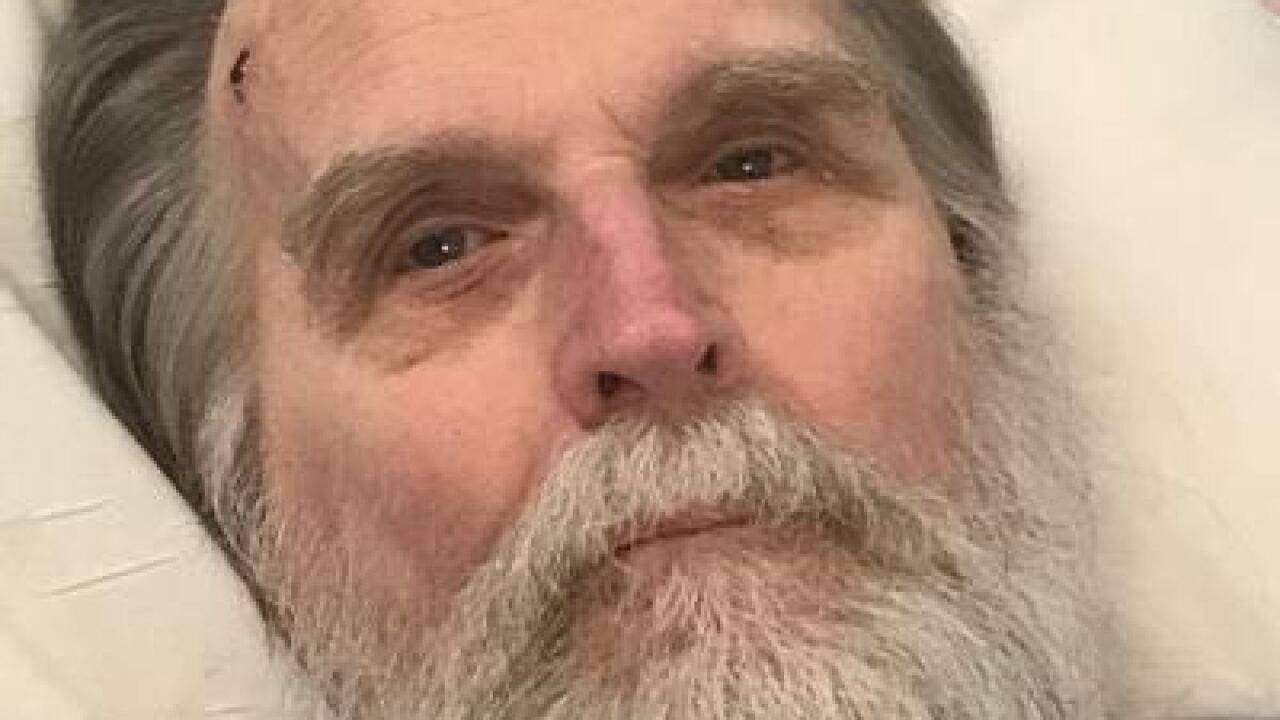 In a notice to Denver’s 10th U.S. Circuit Court of Appeals, Lafferty’s attorneys indicated they would ask the nation’s top court to consider his appeals and requested the Court stay the enforcement of its decision in the meantime. It comes after the 10th Circuit Court rejected a request for a rehearing.

In their filing, obtained by FOX 13 on Tuesday, Lafferty’s defense team argued the Court failed to take into account some errors at his trial, as well as concerns about his mental state.

“… the Court did not address the fact that the state courts applied a theory of delusions that was not accepted in the medical community, which failed to take into account that Lafferty’s severe delusions, stemming from his mental illness, prevented him from rationally understanding his legal proceedings and rationally assisting counsel…,” Lafferty’s attorney Therese Michelle Day wrote.

Ron Lafferty and his brother, Dan, were convicted of slitting the throats of their sister-in-law, Brenda, and her infant daughter, Erica, back in 1984. Lafferty, who had been excommunicated from The Church of Jesus Christ of Latter-day Saints, formed a group called the “School of the Prophets” and claimed to have received revelations from God.

The Laffertys claimed to have been commanded by God to kill Brenda and Erica Lafferty. Ron Lafferty was sentenced to death and has chosen to be executed by firing squad; Dan Lafferty is serving a life sentence in the Utah State Prison.