Ex-coach Mike Petke fires back at RSL over firing, seeks hearing before a judge 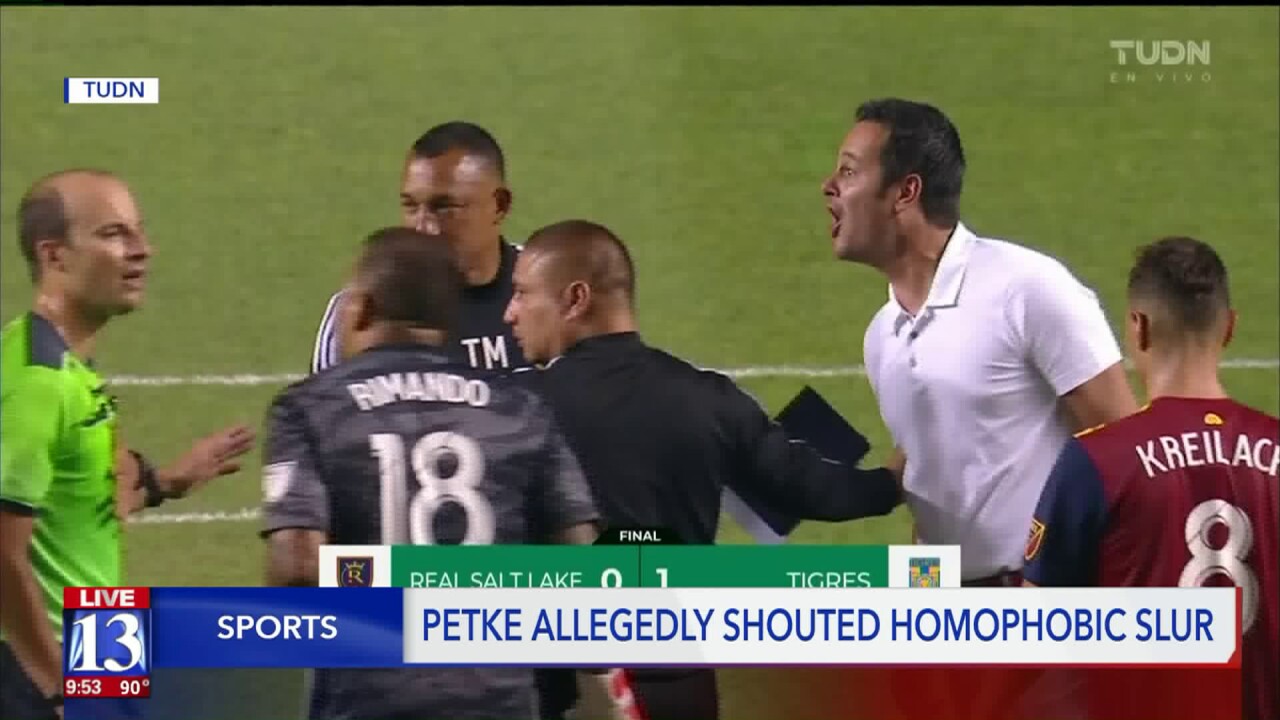 In a new court filing, Petke’s legal team insist there’s no contractual agreement to force the case into arbitration.

“Instead, RSL filed an 18-page motion spinning convoluted factual and legal arguments that are ultimately untenable because RSL wants to hide its egregious misconduct from the public and a jury by sweeping Mr. Petke’s lawsuit under a rug of arbitration,” Petke attorney Ryan Braithwaite wrote, responding to a request by RSL and Major League Soccer to push the case into arbitration.

They ask for a hearing before a 3rd District Court judge.

“Make no mistake, Mr. Petke’s lawsuit is no publicity stunt as RSL alleges in its opening brief. If this lawsuit were a ruse, RSL would not have recently sacked a material fact witness— RSL’s now former General Manager Craig Waibel—whose emails and statements attacking RSL’s decision to fire Mr. Petke are quoted throughout Mr. Petke’s complaint,” Braithwaite wrote.

The court has yet to schedule any hearings in the case.

Petke was fired for an incident the team alleges occurred during the July 24 match against Tigres UANL. Petke was accused of confronting the referees and repeatedly using a Spanish-language word known as a homophobic slur over a call he disagreed with. He sued, alleging the team broke a deal to allow him to keep coaching, instead firing him the day before he was to return from a suspension over the incident.