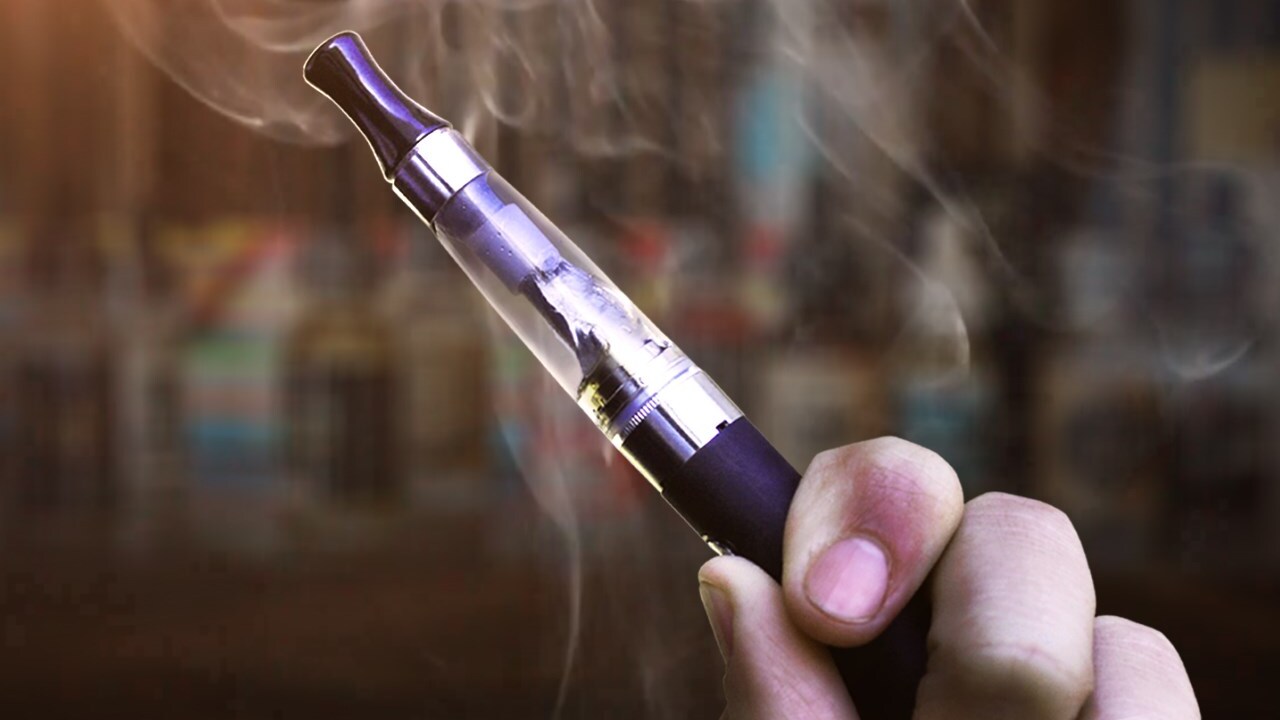 On October 3, Grand Co. School District issued a press release indicating that there had been more than one incident of vaping devices that tested positive for meth. No details on the nature of the testing was made available.

The School District tests all vaping devices for the presence of drugs, and students who are caught vaping or in possession of a vaping device are given a mandatory ten-day suspension.

“The safe school violation policy will continue to apply to any students caught vaping or with vaping device,” the statement said. “Grand County School District is committed to enhancing our prevention efforts, fostering a safe learning environment for students, and promoting community wide education around vaping.”