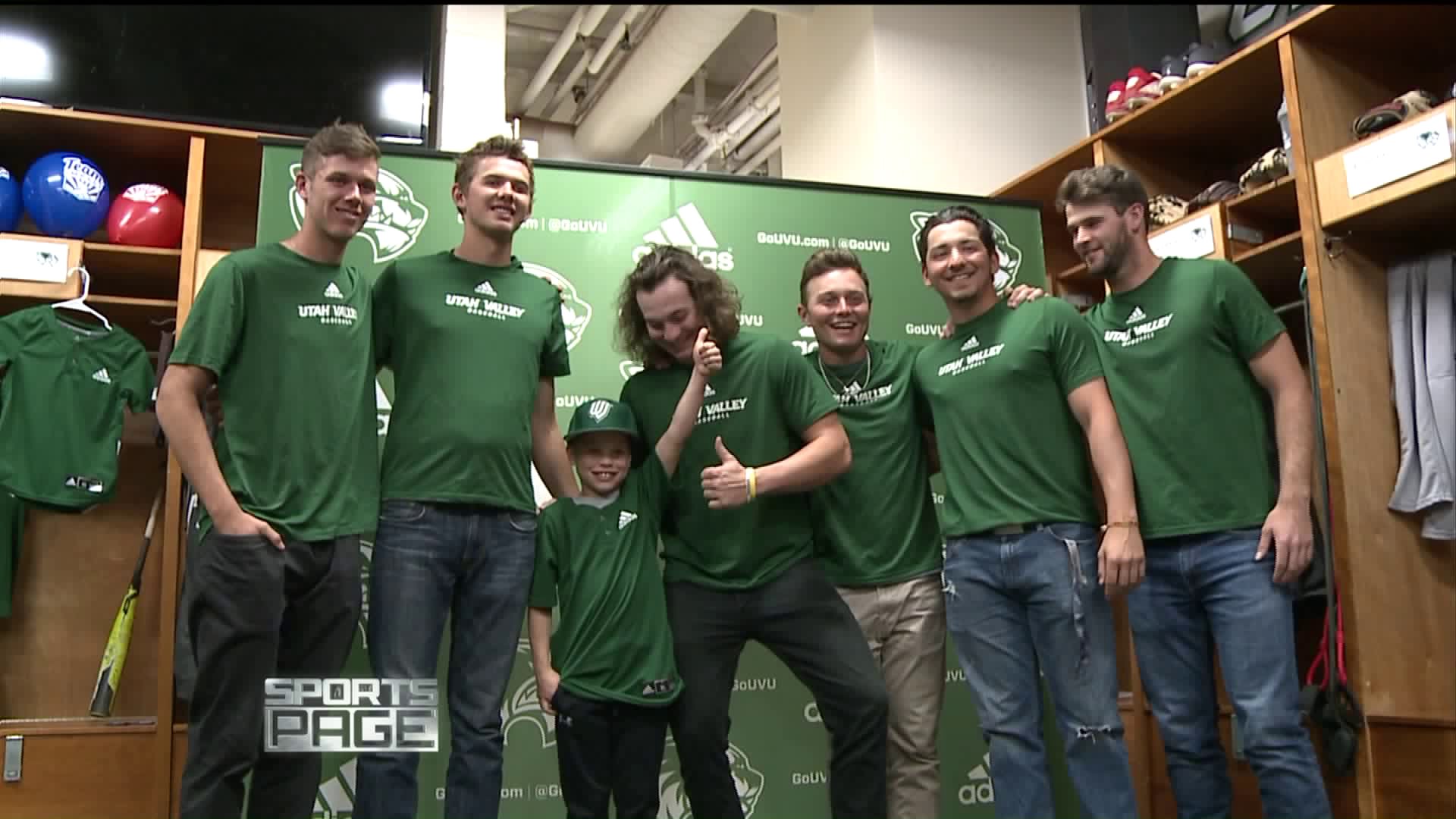 8-year-old Kael Miles is the smallest player, but he plans on making a big impact. 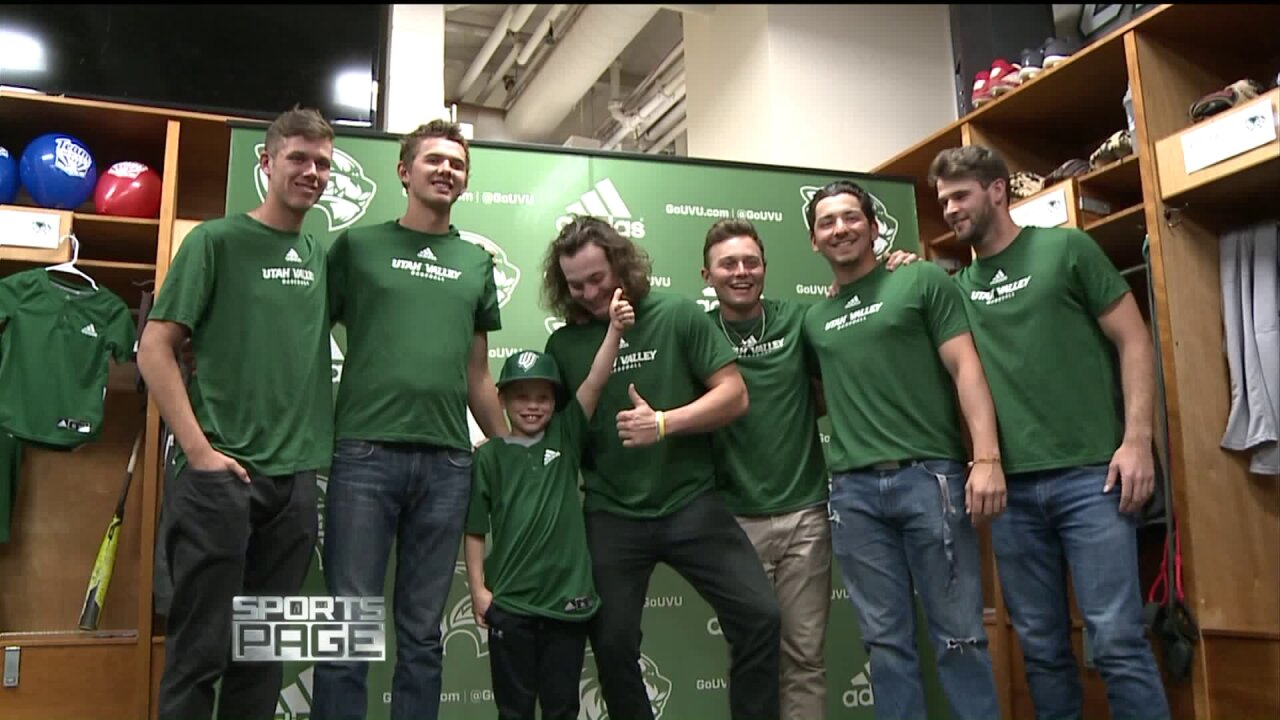 OREM, Utah — It's the off-season for the Utah Valley University baseball team, but they have managed to add a new signee to the roster.

He's the smallest player, but he plans on making a big impact. Eight-year-old Kael Miles from Eagle Mountain exudes courage and strength as he lives and battles cystic fibrosis.

Through Team IMPACT and Vertex Pharmaceuticals, Kael signed a National Letter of Intent with UVU and even got himself a locker in the ball club.

Head Coach Eric Madsen said this was a no brainer for his team, and that Kael can plan on being a part of this team more than he could ever have imagined.