Semitrailer rollover crash forces closure on I-215 in Davis Co. 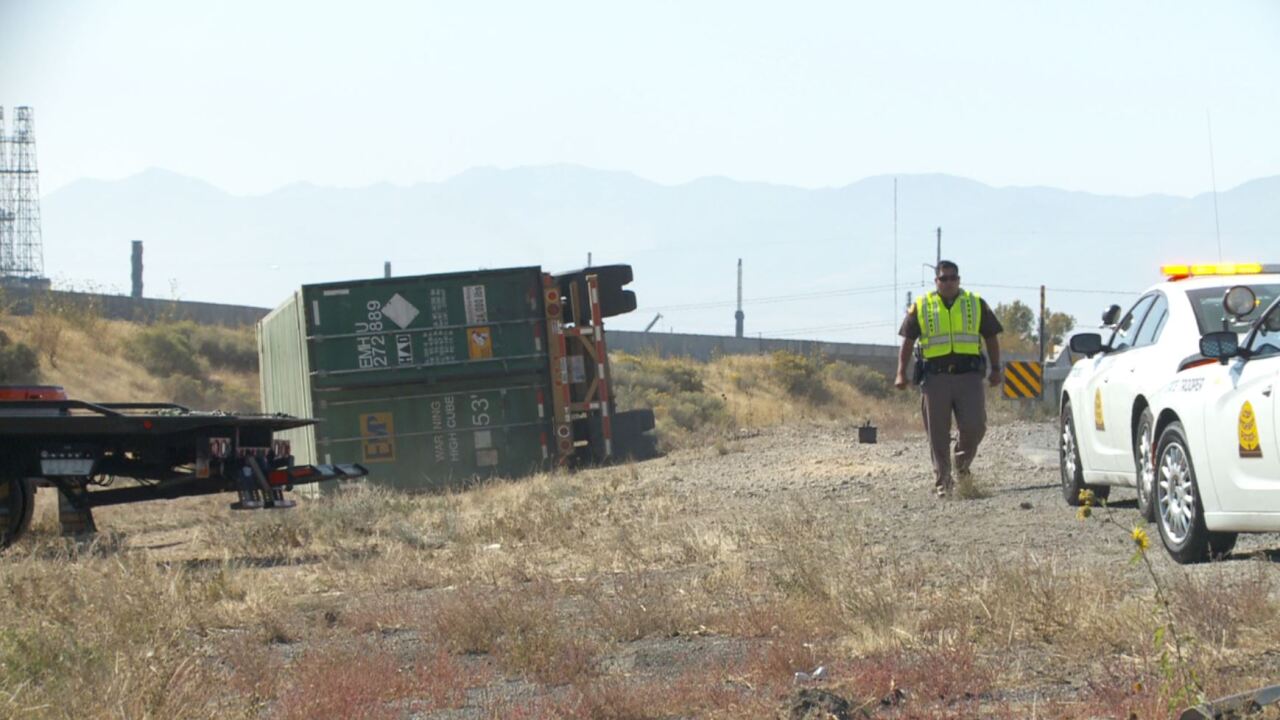 DAVIS COUNTY, Utah — The ramp to I-215 W from southbound I-15 in Davis County was closed shortly before noon Monday due to a rollover crash involving a semitrailer.

A Utah Highway Patrol spokesman said the semitrailer was either traveling too fast for the curve or the driver lost control of the vehicle. The semitrailer tipped on its left side and emergency crews had to extricate the driver.

The semitrailer driver was taken to a hospital, but his injuries did not appear to be serious, the UHP spokesman said.