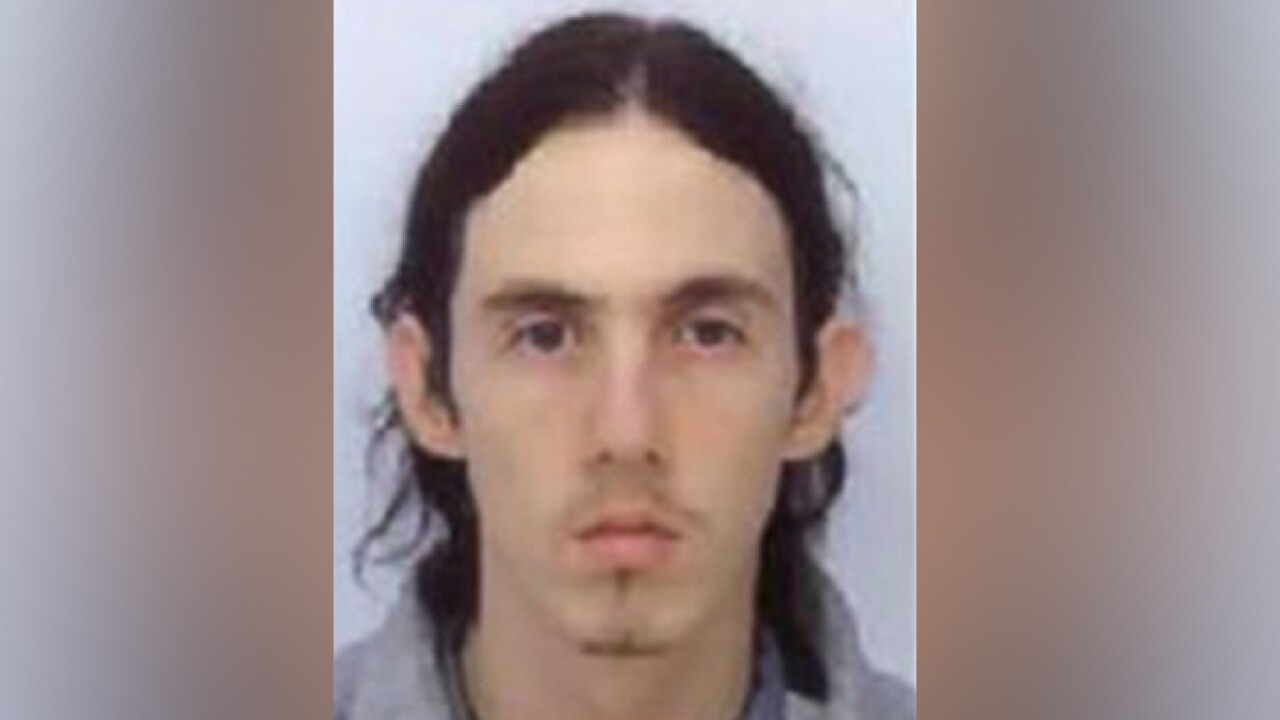 Richard Huckle, 33, who claimed to have abused almost 200 Malaysian children, died at Full Sutton prison in Yorkshire, England, the UK’s Ministry of Justice confirmed in a statement.

YORKSHIRE, England – A man described as one of Britain’s worst pedophiles has been found dead in jail.

Richard Huckle, 33, who claimed to have abused almost 200 Malaysian children, died at Full Sutton prison in Yorkshire, England on Sunday, the UK’s Ministry of Justice confirmed in a statement. UK media reported that Huckle had been stabbed to death.

Huckle received 22 life sentences at the Old Bailey in 2016 for offenses against children aged between six months and 12 years.

The Ministry of Justice confirmed Huckle had died on October 13 but added that it would be “inappropriate to comment further while a police investigation is ongoing.”

During his trial, the London court heard Huckle, who worked as a freelance photographer, was arrested in 2014 at Gatwick Airport as he returned home from Malaysia, where he committed most of his crimes. He had confessed to abusing children on a blog he published on the dark web, an area of the Internet not easily accessible to the general user.

According to Court News UK at the time of sentencing, Huckle posed as a Christian English teacher to groom and abuse children, including one as young as six months, in a poor Malaysian community over nine years. He also committed child abuse in Cambodia, the National Crime Agency (NCA) said.

The photographer took pictures and videos of himself raping children that he groomed from schools and orphanages, and shared the images with other pedophiles on the dark web, Court News UK reported during the trial.

In his blog, Huckle awarded himself “Pedopoints” on a type of scorecard, claiming to have abused 191 children. He forced victims to pose with signs to advertise his business and wrote a 60-page guide entitled “Pedophiles & Poverty: Child Lover Guide” that the judge, Court News reported, called a “truly evil document.”

Huckle was caught when Australian police tipped off authorities in an investigation into a pedophile website that officials said had 9,000 members before it was shut down.

The NCA said officials had recovered more than 20,000 indecent images of children from Huckle’s computers and cameras, including more than 1,000 of which showed him raping and abusing children in his care.