New homeless centers filled to capacity, and that may be a good thing 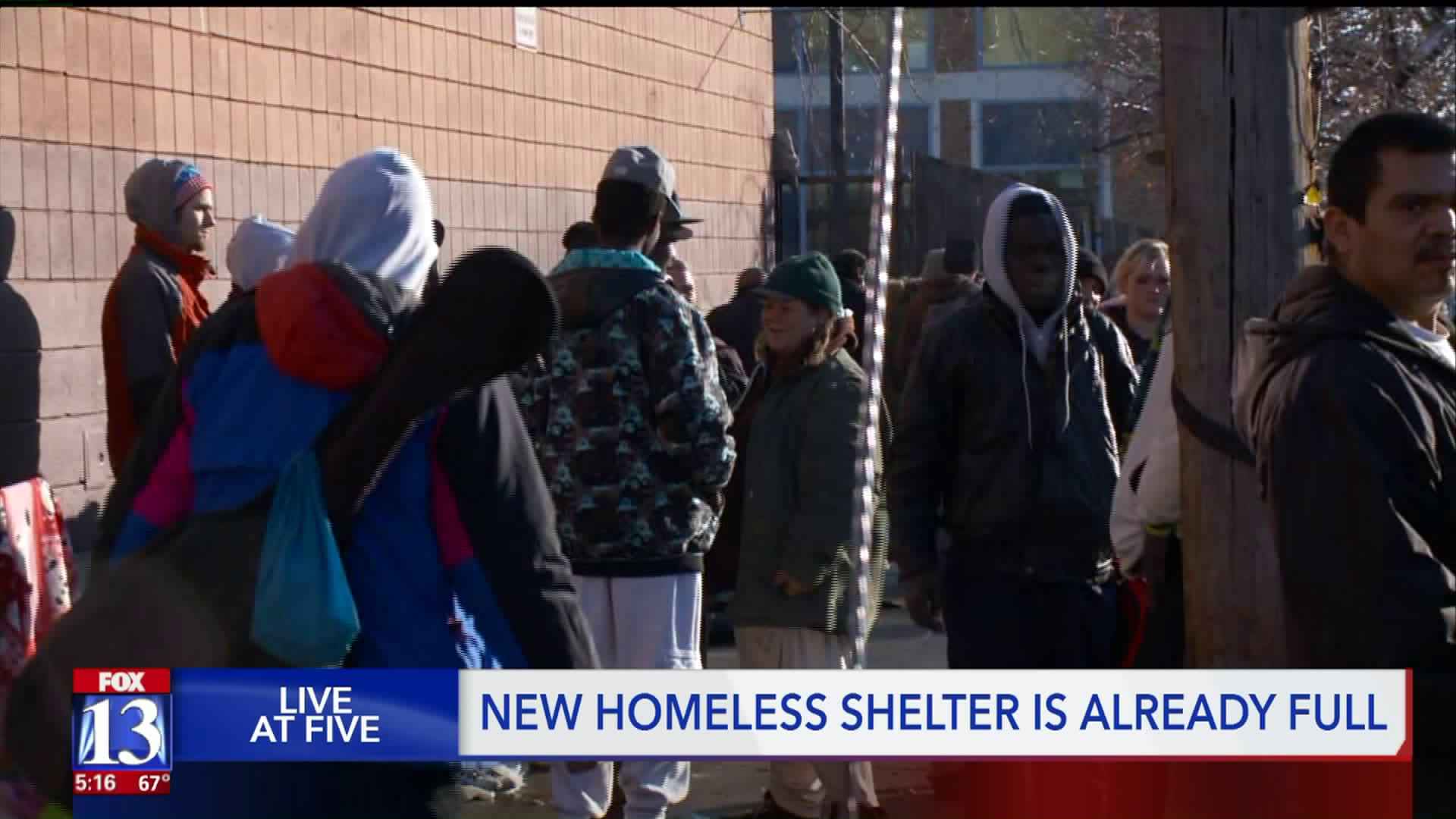 Women have now filled up the available beds in two new homeless resource centers in the Salt Lake area. But that may be a "positive thing." 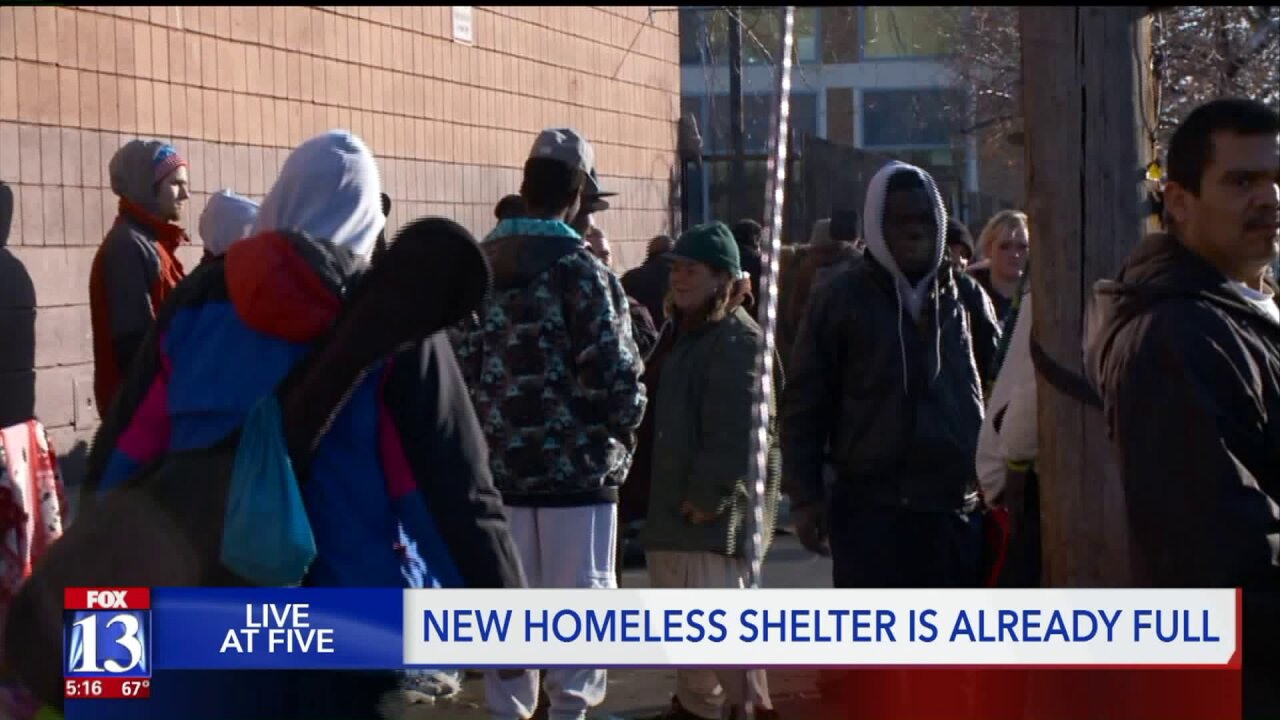 “We’re seeing a surge in the number of women seeking services,” said Christina Davis with the Utah Department of Workforce Services.

The State of Utah is offering resources like motel vouchers during the transition from the Road Home Shelter on Rio Grande street in downtown Salt Lake City to three new population-specific shelters spread around the community.

“We know there were people who didn't want to come down to the Rio Grande area to get connected to services,” Davis said.

That, Davis thinks, is one reason why they’ve been filled so quickly.

The Geraldine E. King Women’s Resource Center has bed space for 200 women, and the Gail Miller Center has an additional 40 set aside, but they have more than 250 women seeking services.

“What we're seeing is they're more willing to come and receive services and engage with service providers, and that's a really positive thing,” Davis said.

Positive in the sense that women are getting help, but Davis and others acknowledge that they face a challenge as they implement the new philosophy of empowering clients by getting them services and housing. The approach should alleviate some of the demand for services in the long term, but in the short term they will have to shelter people waiting for their turn.

The Men’s Resource Center is expected to open in November.

If you are interested in volunteering, Davis said the Centers would love to hear from you at 801-990-9999. That connects you to Salt Lake Community Action Program, which is a central coordinator for many of the efforts at the Resource Centers.