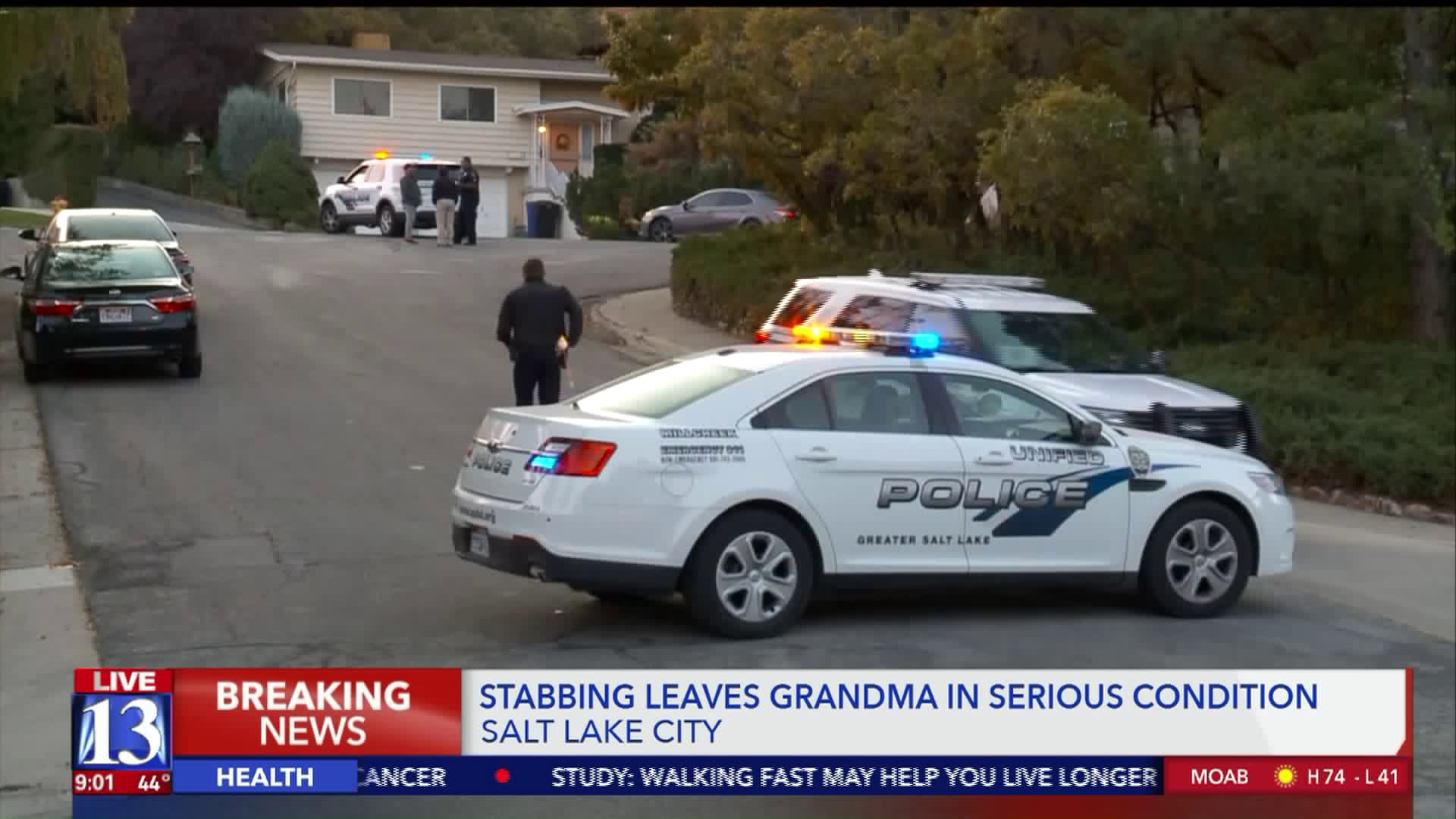 The woman`s grandson called 911 and reported he had stabbed his grandmother multiple times, according to police. 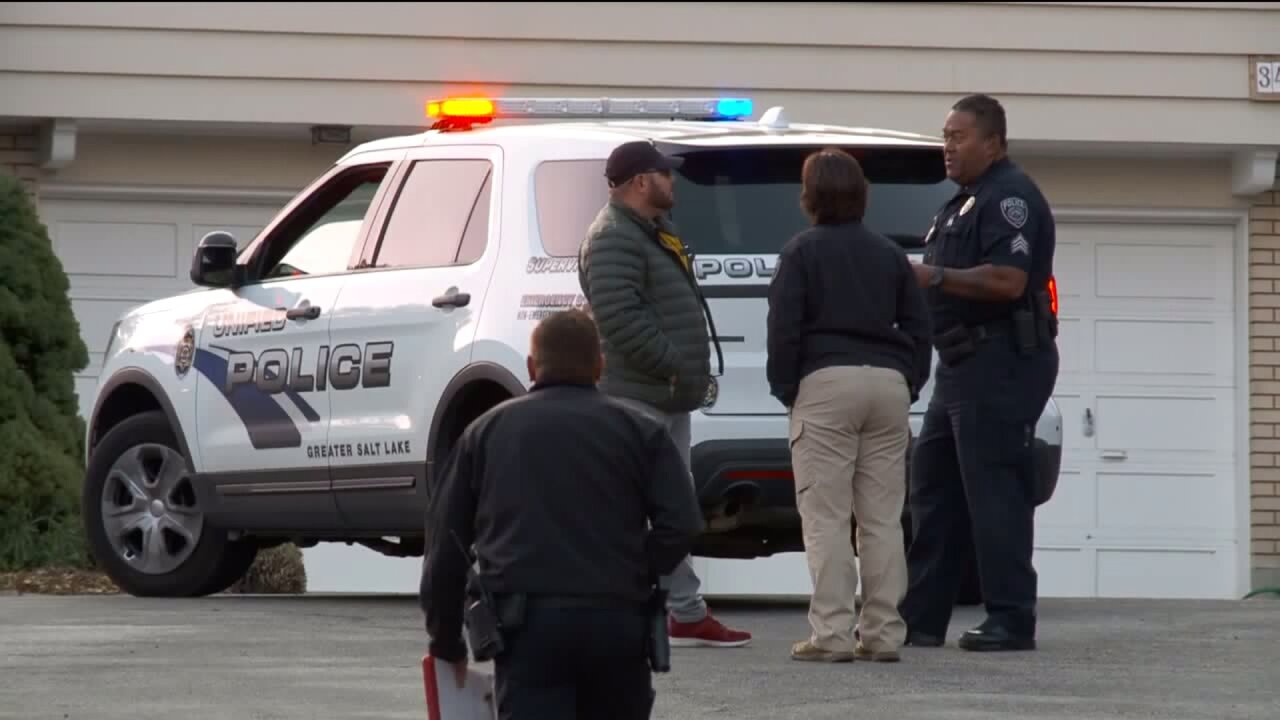 SALT LAKE COUNTY, Utah — A woman is in serious condition after she was stabbed in Salt Lake County Monday morning.

According to a Unified Police spokesman, the woman's grandson called 911 at 6:15 and reported he had stabbed his grandmother multiple times.

"The grandfather had already transported the female to the hospital. She is alive, she is stable. She did receive some injuries to her abdomen and some of her extremities," said Det. Kevin Mallory, Unified Police Department. "She's in critical but stable condition right now."

Zachary L. Raynor, the woman's 26-year-old grandson, was taken into police custody and booked into jail on suspicion of mayhem and attempted homicide.

The Utah Domestic Violence Coalition urges anyone who needs help to call their hotline at 1-800-897-LINK.