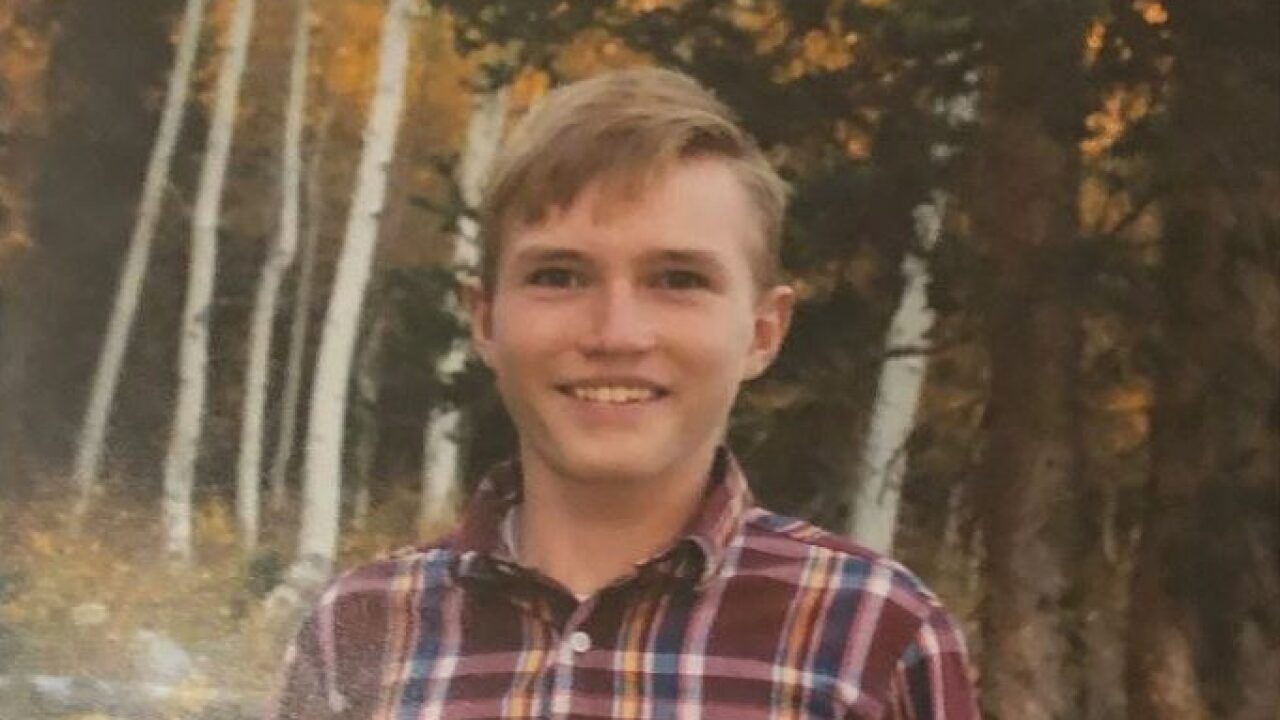 Update: Police have confirmed that Matthew has been found and is safe.

MISSING TEEN LOCATED: 16yo Matthew Kingston Jr. has been located and is safe. Previous tweet regarding his missing status will be removed to avoid confusion. pic.twitter.com/uuXlNK2M79

WEST VALLEY CITY, Utah — Police are asking for the public’s help to find a missing teenager who has autism.

Matthew Kingston, Jr., 16, has been missing since Saturday according to West Valley City Police. They say he is high-functioning autistic and can have a hard time determining reality.

He is 5 feet 2 inches, weighs 110 pounds, has hazel eyes and brown hair. He was last seen wearing a black hoodie and jeans and was on or with a purple bicycle.