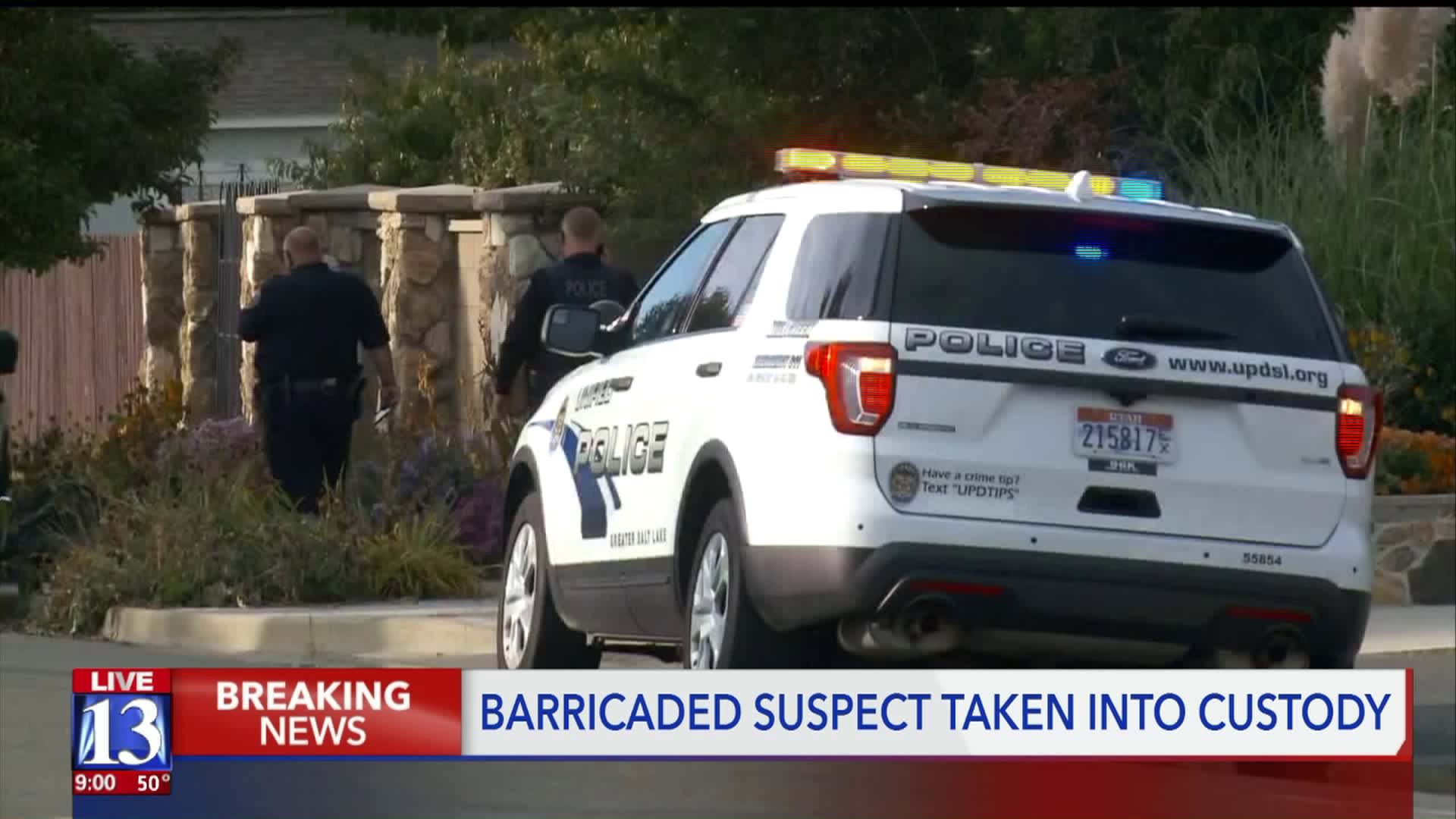 A man was arrested Sunday night after police say he punched a child, fired gunshots at the child`s father and barricaded himself inside his home in Millcreek. 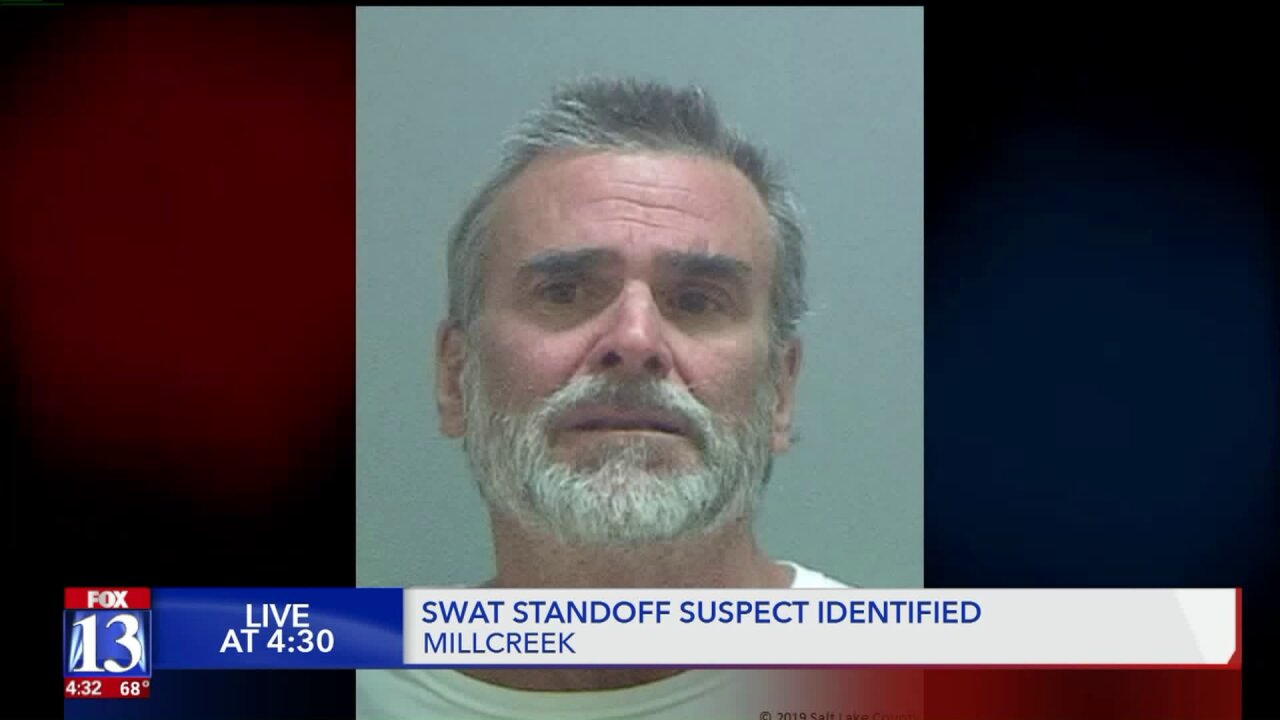 MILLCREEK, Utah — A man was arrested Sunday night after police say he punched a child, fired gunshots at the child’s father and barricaded himself inside of his home in Millcreek.

According to Unified Police Department, the suspect was upset that two kids were riding a dirt bike in his neighborhood near 300 East and 4300 South (on Doreen Street). The suspect then allegedly confronted a 6-year-old boy and punched him multiple times in the head.

Officers on scene said the boy’s father confronted the suspect, who then drew a firearm and fired gunshots at the father. The father was not injured. The suspect then returned to his house and barricaded himself inside shortly after 3 p.m.

Fox 13 spoke with the boy’s father, Chris Ollerton, who said the man assaulted both of his sons.

“If he wouldn’t have pulled the gun on me, I would have tackled him and beat the crap out of him. He full-on pulled back and hit my kid, like he was a man – full on punched him,” Ollerton said. “That’s something you don’t want to see, as a father you want to protect, you know?”

“I went at it thinking, ‘I’m going to smash this guy,'" Ollerton continued. "You can’t do that to a child. Obviously, when he pulled the gun, it changed the story a bit."

Ollerton said he told his boys to run home and call 911, he said they were terrified their father was going to die.

As police arranged for a warrant and a SWAT operation around 5:15 p.m., a single gunshot was heard inside the home.

SWAT made forcible entry into the home and were able to locate and arrest the suspect just after 8:30 p.m.

Lindem faces a misdemeanor charge of reckless endangerment and felony charges of child abuse, aggravated assault and discharge of a firearm.