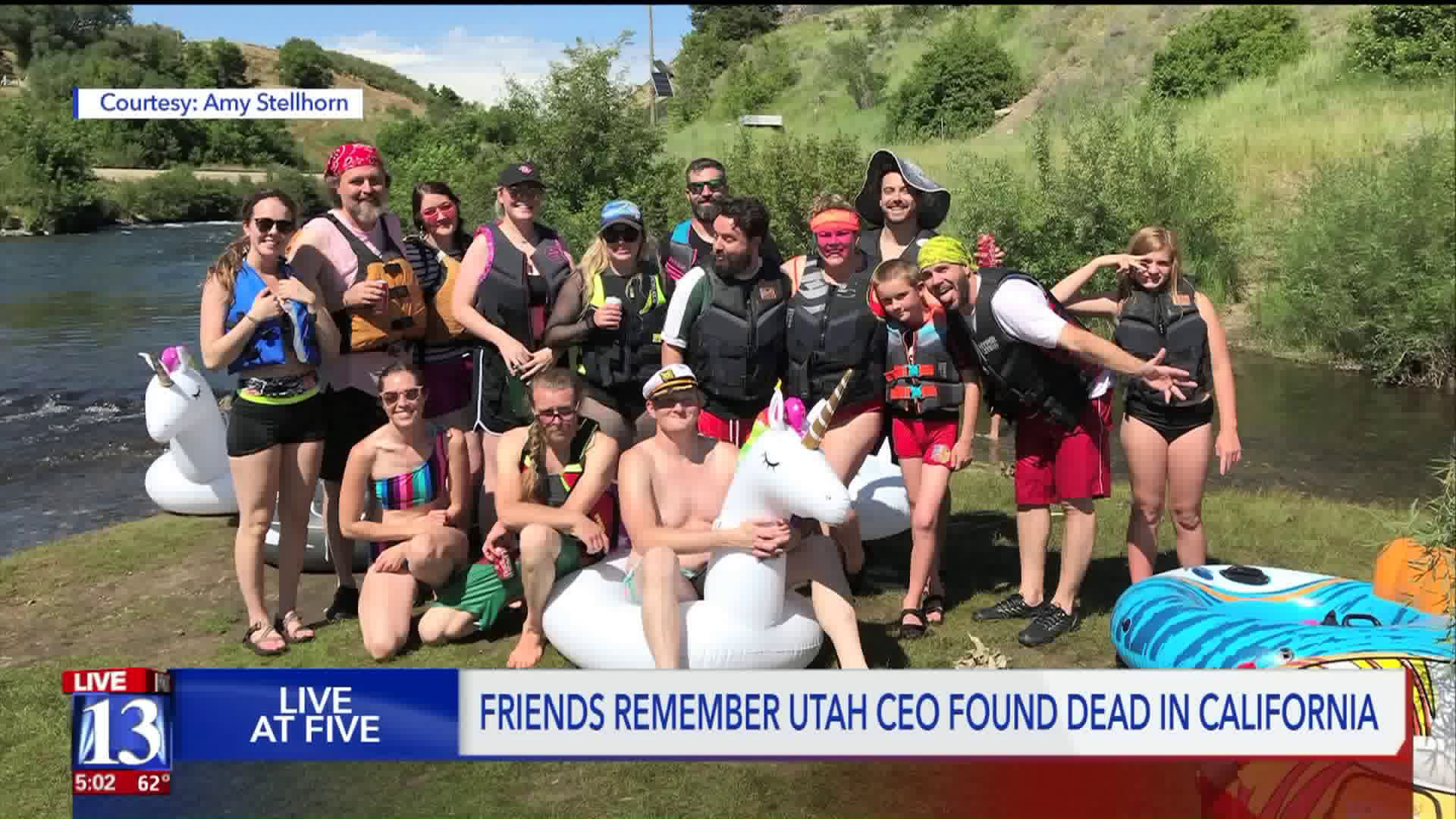 Erin Valenti`s friends tell some memories they shared with her. 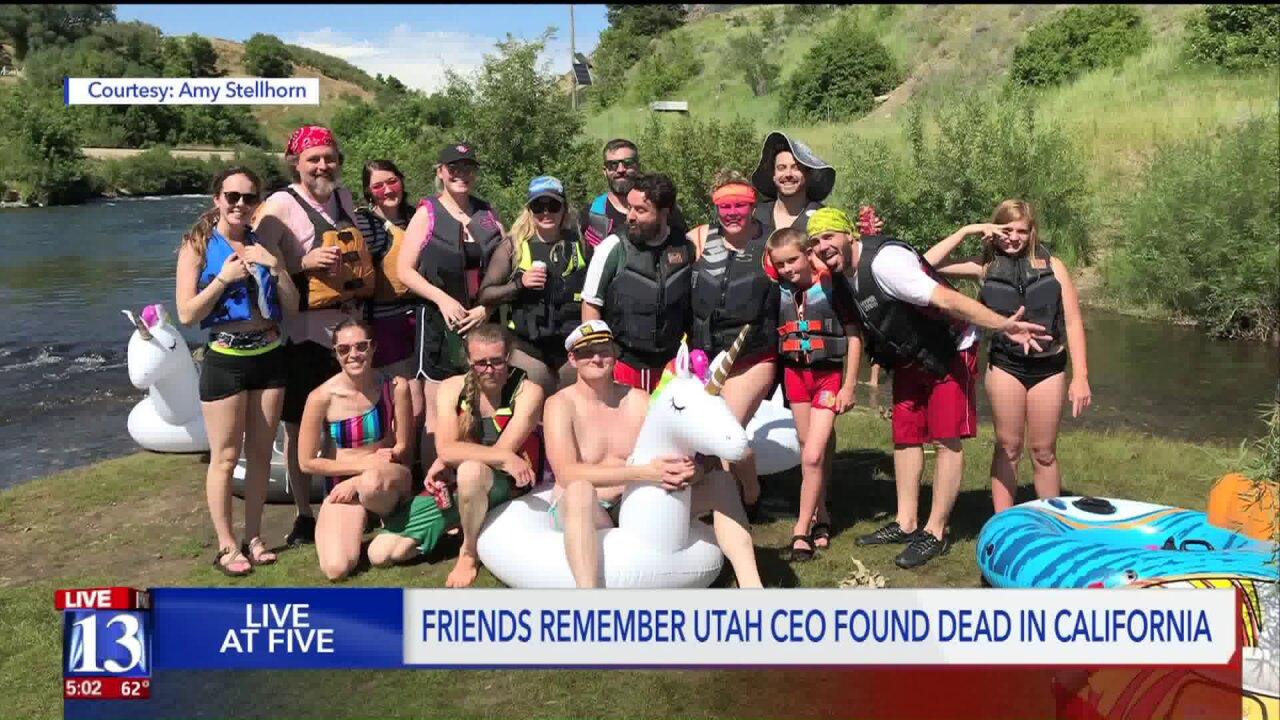 SALT LAKE CITY — Friends and family here in Utah are still in shock tonight after learning their friend and business associate was found dead in California.

Erin Valenti was the CEO of a tech company called Tinker Ventures. When her colleagues heard she was missing, they texted her but never heard back.

Valenti’s coworker, Scott Paul, said he was texting her just before she went missing.

That’s the moment Paul knew something was wrong.

Normally, he said, Valenti would open and respond to text messages very quickly. But that day, it was "radio silence."

Valenti had been driving to San Jose from Palo Alto, according to a Facebook post her husband wrote. Her phone was turned off since Monday, her car rental was never returned and her flight home was missed.

Valenti never received her award, something her business partner, Amy Stellhorn, said was out of character.

“Erin’s a fun, fiery person,” Stellhorn said. “She loves talking, she loves people... There’s just no way that she would not show up to win a big award.”

The next day, Valenti was found dead inside a vehicle parked on the street in San Jose.

The cause of her death is still under investigation, and for Paul and Stellhorn, the news is still sinking in.

Remembered as one who was creative and spontaneous, Stellhorn said Valenti had a new idea each minute and was willing to execute half of them.

That’s the way Stellhorn and Paul want to remember her.

They are waiting for the medical examiner’s autopsy to be released before they jump to any conclusions.

“Erin was one of kind,” Paul said. “You smile [at] whatever she’s saying because she’s outrageous and irreverent in the most awesome ways.”