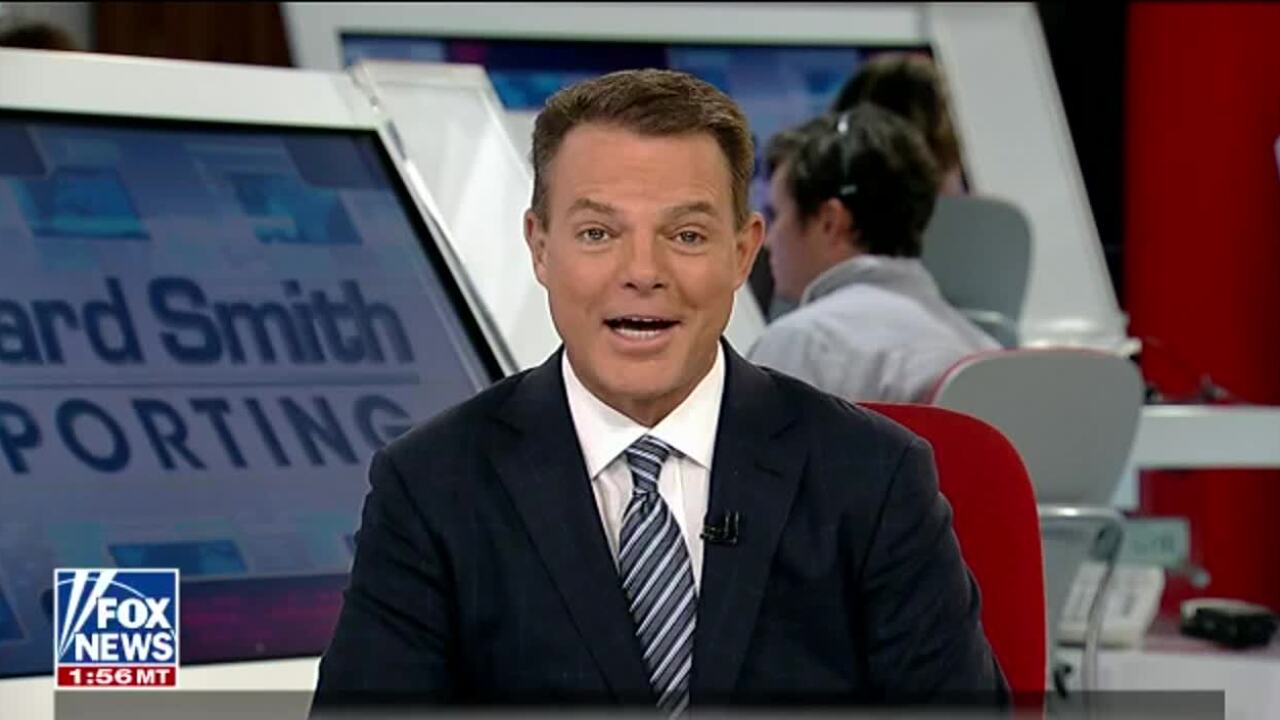 In a stunning announcement, Shepard Smith said on his Friday show that after more than two decades at Fox News, he was stepping down as chief news anchor, and leaving the network.

"This is my last newscast here," Smith said, adding that he was "eternally grateful" to Fox for the opportunities it has afforded him.

Smith, who joined the channel at its inception in 1996, said that he recently asked Fox to allow him to leave and begin a "new chapter" and that after management requested he stay, the network obliged. This is incredibly unusual in the cable news business, where long-term contracts lock in anchors for years at a time. Fox said that in the meantime, a rotating cast of anchors would fill the 3 p.m. time-slot.

Smith indicated that he has agreed to what is known as a "non-compete," a clause in a contract that ensures he won't immediately jump from one network to another.

"Under our agreement, I won't be reporting elsewhere, at least in the near feature," he said, indicating that he'll be able to spend more time with family now. "And then we'll see what comes along."

This means he will not be joining CNN, MSNBC or another network right away, despite rampant speculation in the news business that he might.

Such a departure, occurring suddenly on a Friday afternoon in the middle of an anchor's contract cycle, suggest a severe fissure between Smith and Fox management, though both sides spoke favorably of one another when announcing the exit.

Smith was the face of Fox's news division which has recently found itself in a remarkable state of conflict with the network's opinion hosts and commentators. Tensions with the opinion shows were the breaking point for Smith, people familiar with his decision said.

In the Trump era, and particularly in the last several weeks, the people working for the news division have seen their work undermined repeatedly by their opinion colleagues.

"It feels like death in the news division," a senior Fox employee told CNN about Smith's departure, saying staffers at the network were "shocked" and that some were crying. "At least we had him."

"Who can fill that role?" another Fox employee asked.

Smith was no exception to the feud between opinion and news. In late September, Tucker Carlson, a pro-Trump host, mocked Smith when he stood up for Judge Andrew Napolitano. Napolitano was called a "fool" by a guest on Carlson's show for saying Trump had committed a crime, and Smith had said the attack was "repugnant."

In his exit, Smith alluded to the tension between the opinion and news divisions, saying that the news division had always "endeavored to deliver" the news "while speaking truth to power, without fear or favor, in context and with perspective."

Smith signed off his newscast adding, "Even in our current polarized nation, it is my hope that the facts will win the day, that the truth will always matter, that journalism and journalists will thrive."

The announcement shocked Neil Cavuto, the Fox host whose show follows Smith's. Cavuto opened his program telling his audience, "Like you, I'm a little stunned and a little heartbroken." The host later said he was "shell-shocked" by the news.

Multiple Fox employees told CNN that they were floored by the announcement.

"Everyone is in complete shock," said a Fox employee.

Over the past few years, Smith used his show to aggressively -- and regularly -- fact-check Trump, first as a candidate and then as President. Trump regularly returned fire by attacking Smith on his Twitter feed, including as recently as Thursday.

Smith also used his program to debunk right-wing talking points, many of which were later echoed on Fox by the network's opinion hosts.