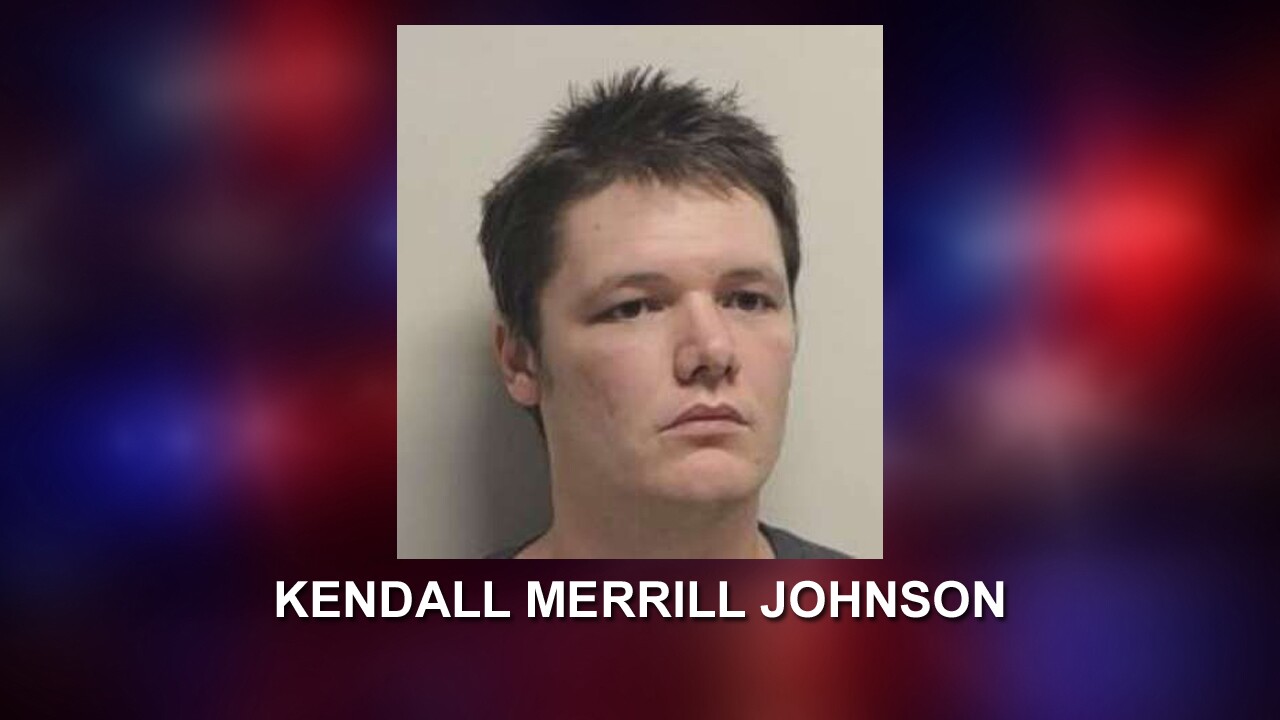 SANTAQUIN, Utah — Santaquin Police arrested a man Wednesday after he was accused of sexually abusing a 3-year-old girl on Sunday.

Kendall Merrill Johnson, 30, faces felony charges of aggravated sexual abuse of a child and sodomy on a child.

According to a probable cause statement, the girl and a 7-year-old boy reported the abuse occurred while they were watching a movie with Johnson at his home.

An interviewer with the Division of Child and Family Services spoke with both children. The boy reported that the girl was on Johnson’s lap, with a blanket covering them, and that there were “unusual movements” under the blanket, the probable cause statement said.

The girl told the DCFS interviewer about the ways she “played with” Johnson’s genitalia and that “he said I have to do that,” the statement said. The girl also told a Children’s Justice Center nurse that her vagina hurt, and that Johnson had touched her there with his hands and genitalia, according to a police report.