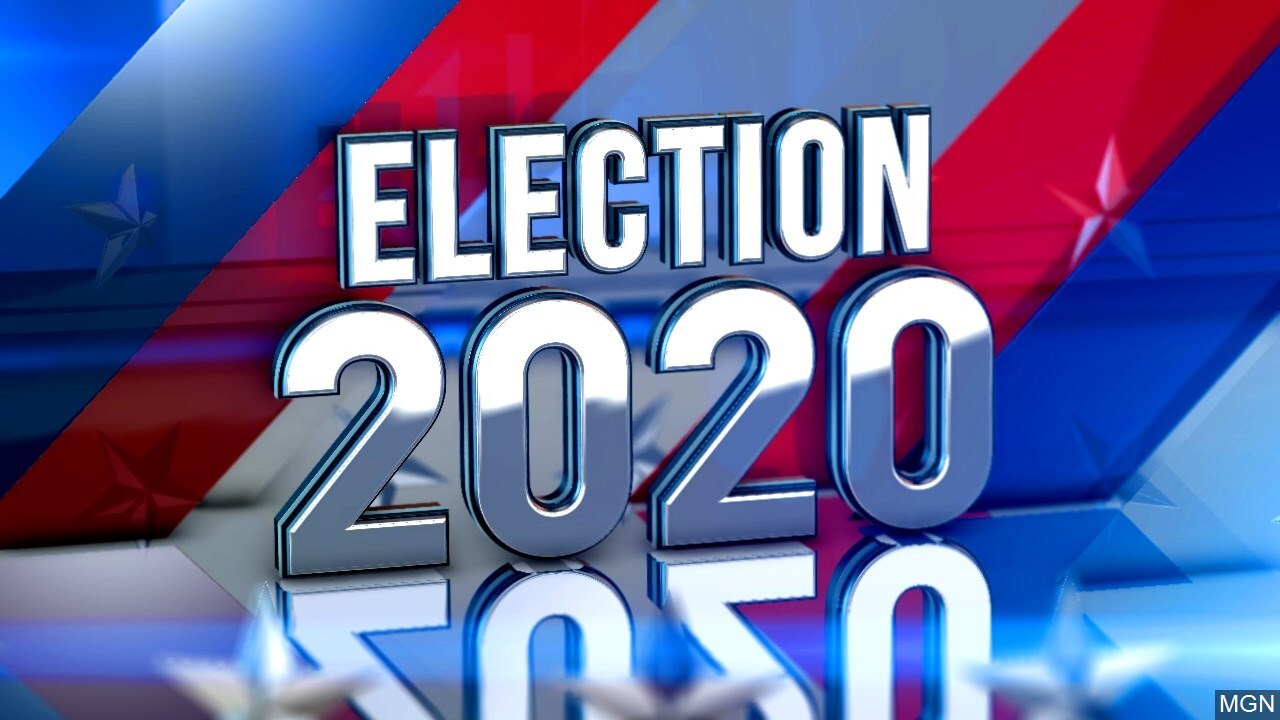 The Commission on Presidential Debates announced the selection on Friday. The debate will be for the 2020 Election.

The debate will take place October 7, 2020 at Kingsbury Hall on the University of Utah campus. This will be the first time a national debate has been hosted in Utah.

“It is a tremendous honor to host a vice presidential debate and we are delighted to have this opportunity to showcase our university and our state,” U of U President Ruth Watkins said in a statement.

Additional details about the debate, including format and moderators, will be announced next year by the Commission on Presidential Debates.

Salt Lake City was set to host a Republican presidential debate in the 2016 election cycle, but then-candidate Donald Trump backed out and the debate did not go forward.