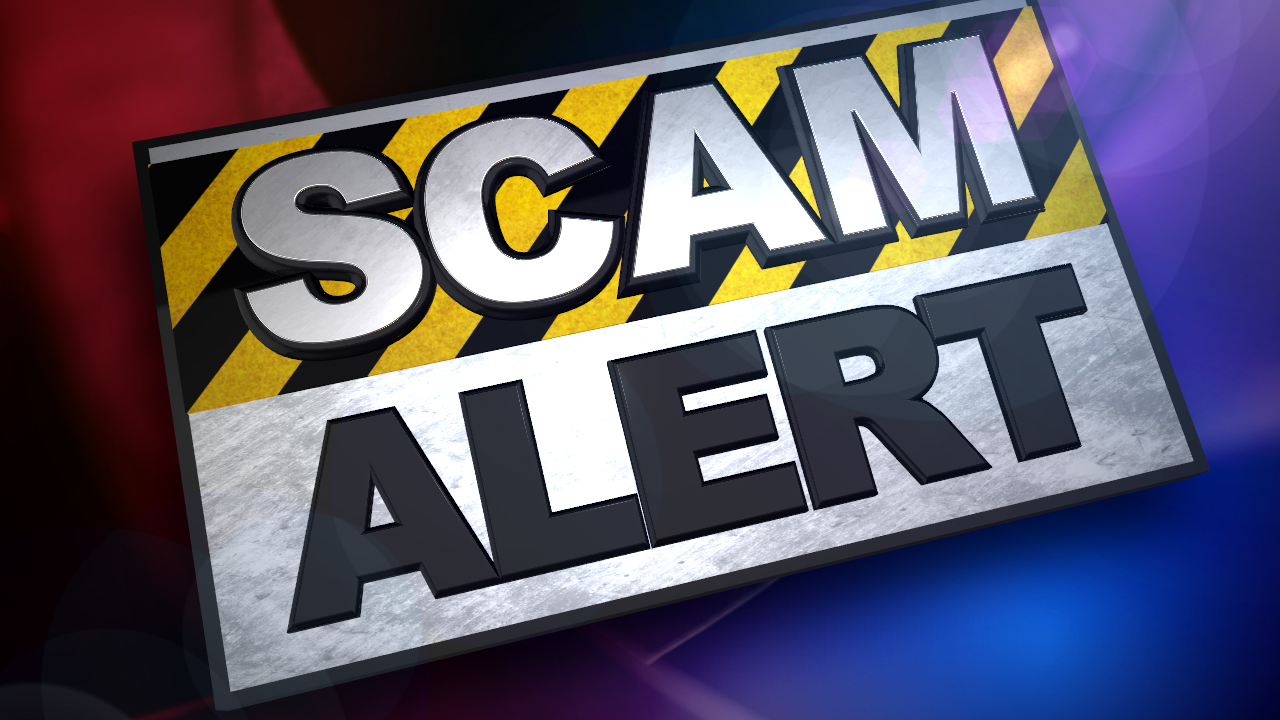 The Better Business Bureau issued a warning Friday against a company called Sports Media Marketing that has reportedly cost local businesses anywhere from $100 to thousands of dollars.

The BBB reports that the company sells sponsorships that would allow businesses to put their logos and names on t-shirts, banners and other items to be sold, displayed or distributed at local high school sporting events.

One business was offered a deal with American Fork High School, which was not aware of any such partnership and had not heard of Sports Media Marketing. When the owner reached out to the “marketing company,” they got no response.

“They’ll say they’ve been discussing with vice principal so and so, or that they just got off a conference call with the cheer coach,” the business owner said. “They sound convincing. They also claim the donation is tax-deductible, but none of the money is going to the school. When they charge you, each transaction is charged by a different company.”

The BBB says the company is also connected to other different names with similar reviews: Boost Sports Integrative Media LLC, Touchdown Sports, All American Advertising and High School Sport Advertising. In total, they have reportedly scammed businesses out of $20,000.

The BBB gives the following tips on how to avoid similar advertising scams: