Leaders discuss how to shelter the homeless at Annual Homelessness Summit 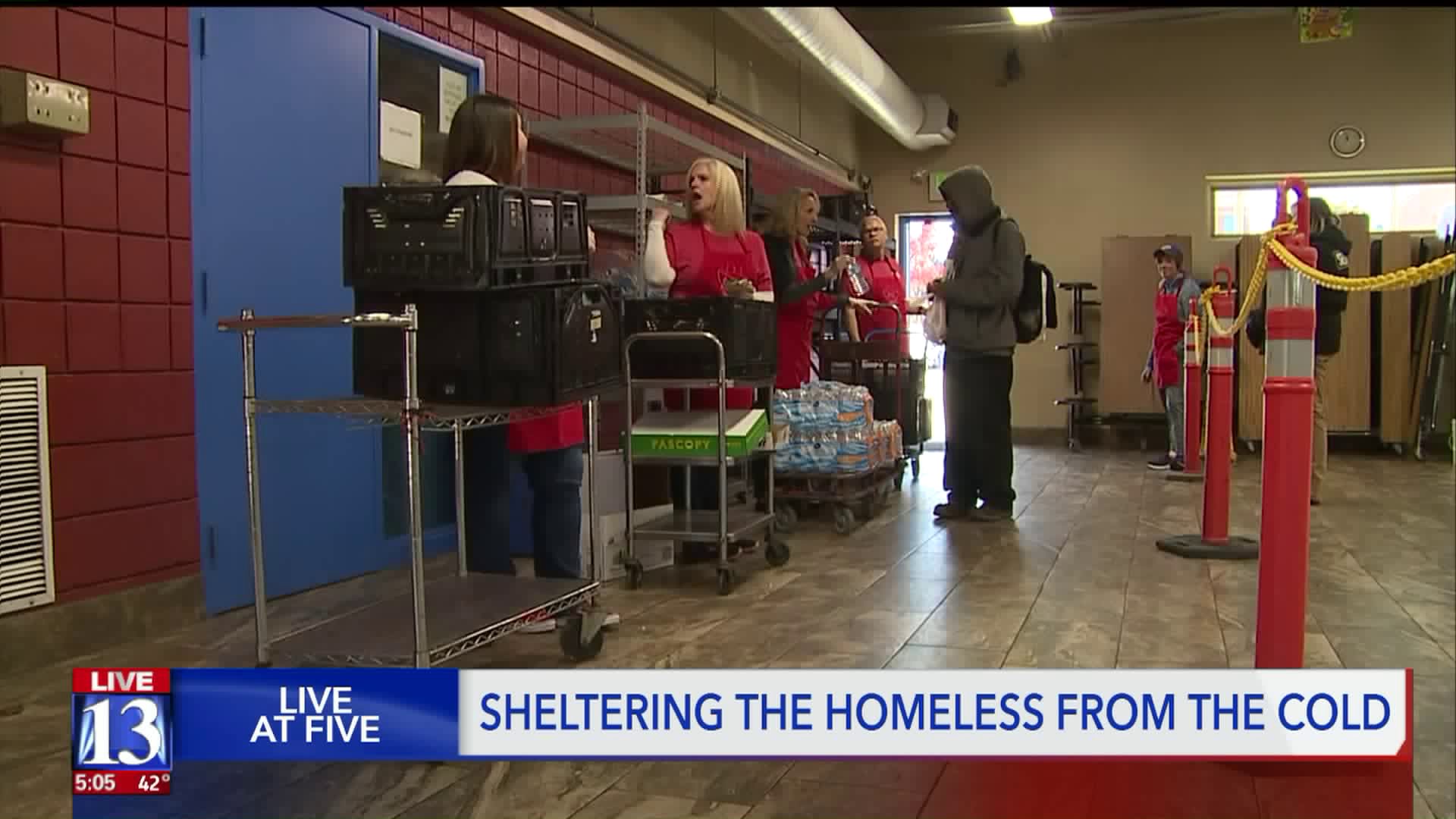 How the homeless will be sheltered from the dropping temperatures. 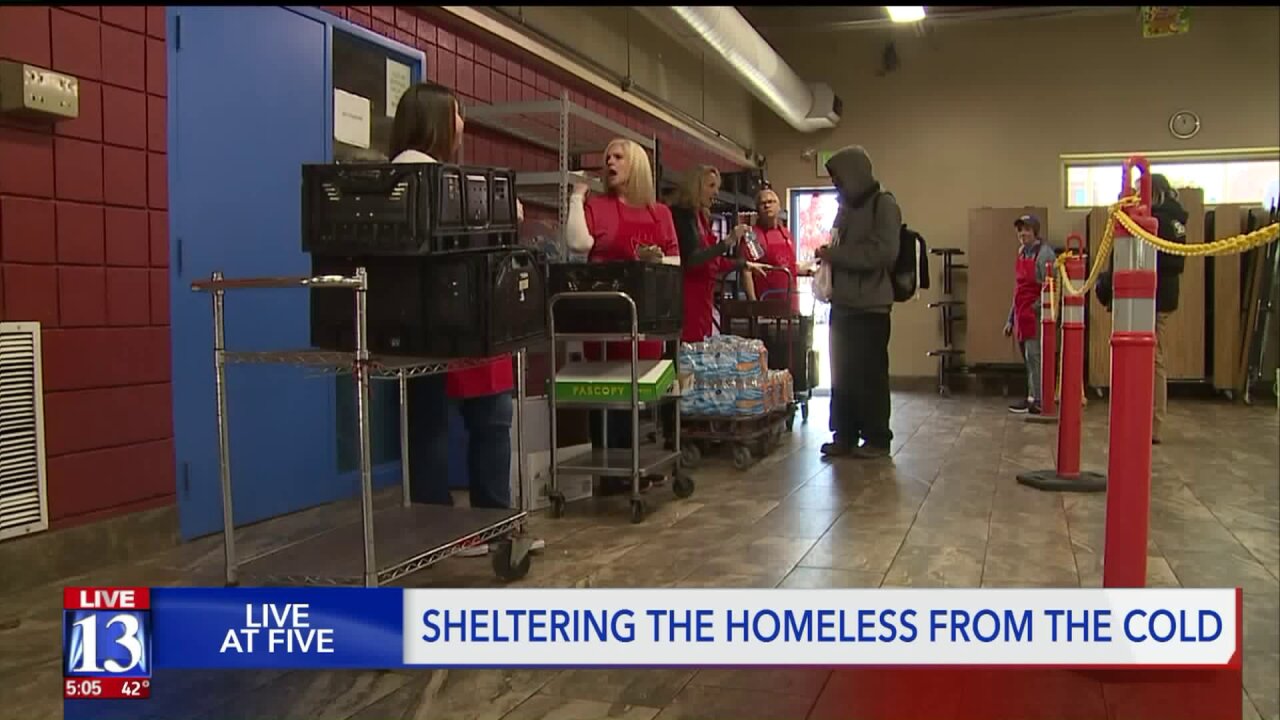 SALT LAKE CITY —Some people are becoming increasingly concerned there won’t be enough beds at homeless shelters this winter as they start to fill up across the Salt Lake Valley.

Mayoral candidates Luz Escamilla and Erin Mendenhall both said they were concerned with the way things might look for the homeless population this winter during FOX 13’s debate on Wednesday.

Almost 700 beds at the Road Home in downtown Salt Lake City will be replaced by facilities at three smaller shelters. Two of the three facilities have been finished.

Matt Minkevitch, the executive director of the Road Home, said he expects the final shelter in South Salt Lake to be completed and fully operational by the end of November.

In the meantime, employees with the Road Home are setting up mats on the floor at St. Vincent de Paul Dining Hall for those who might need to get out of the cold as a last resort.

“It’s very very basic accommodations. We’re talking about mats on floors,” Minkevitch said. “Each winter we expect there to be an increase in demand for emergency shelter. It’s always important for us to be prepared to accommodate anyone who turns to us.”

“I know this (downtown shelter) gets full when it gets cold,” said Levi Howell, a homeless man who chooses to sleep outdoors. “I’m not sure about the new ones. I hear there are a lot less beds, so I know during the wintertime it’s going to be really hard to get a bed... For my friends, I’m a little bit worried. Not a lot of them can handle being outside this time of year, and I won’t be around to help them out this time because we’ll all be spread out to different places.”

The Road Home in downtown Salt Lake City will remain open throughout the transition.

“These are very good facilities. These are brand new,” Minkevitch said. “The (mayoral) candidates’ concerns are not exclusive to the candidates. I think they’re reflecting a concern that all of us share... The tension we feel is: how can we best serve people? You never get it perfectly right. On the best of days, there’s always something you can do better.”