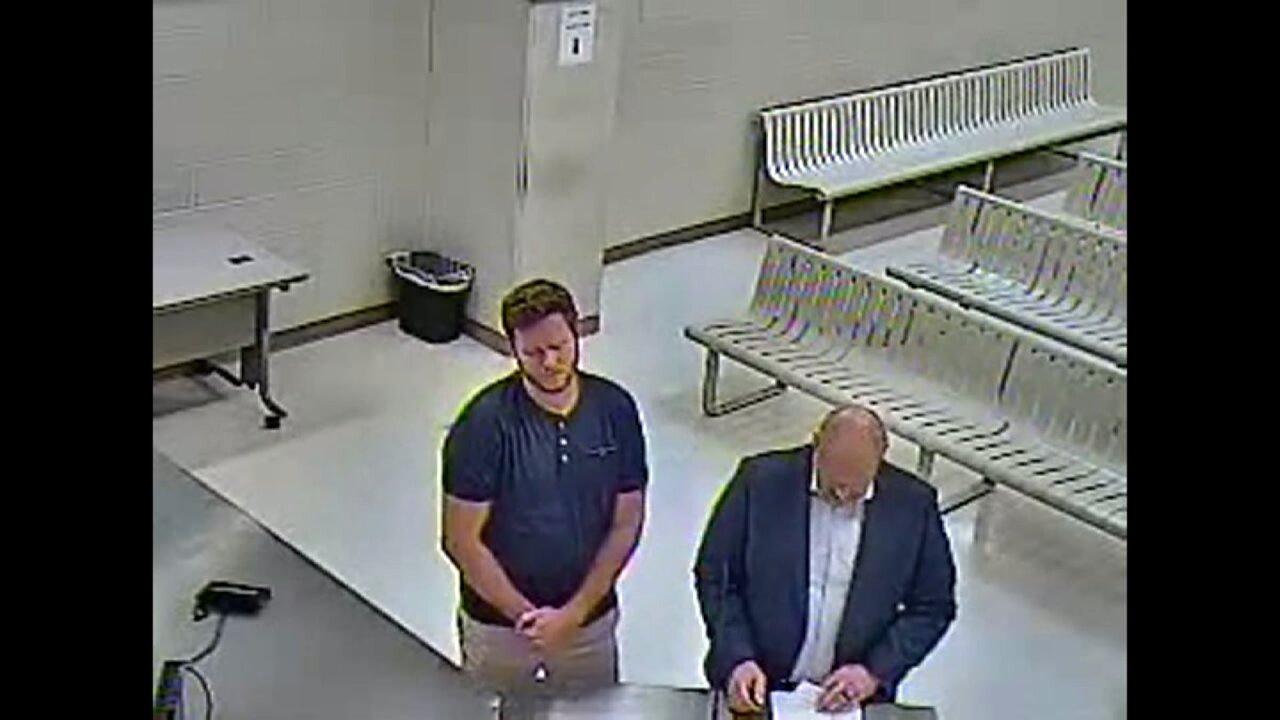 SALT LAKE CITY -- A bill that regulates adoption "facilitators" may make a comeback after authorities in three states leveled charges against an Arizona public official in a human smuggling case.

Maricopa County Assessor Paul Petersen faces fraud charges in Arizona, federal smuggling charges in Arkansas, and human smuggling and sale of a child charges in Utah. He is accused of bringing dozens of pregnant women from the Marshall Islands to give birth in violation of international agreements, promising them $10,000 for their babies to give to adoptive families here. Authorities say he charged families up to $40,000 to facilitate an adoption.

Petersen appeared before a judge in Arizona on Tuesday night, where his attorney argued for him to be released on his own recognizance -- insisting he was not a flight risk and citing his public office. Bail was set at $500,000 and he was next scheduled to appear in court on Oct. 15. Utah has a $100,000 warrant for him. But Utah Attorney General Sean Reyes' office said Thursday that federal authorities in Arkansas were likely to proceed with their case first and it might be a while before he is brought to Utah.

Petersen may have found himself under more regulation in Utah if a bill proposed by Sen. Luz Escamilla, D-Salt Lake City, had passed the legislature. She proposed requiring "adoption facilitators" to be licensed by the state (adoption agencies are already regulated).

The senator said the majority of adoption agencies and facilitators are very ethical and handle cases appropriately.

"There is a lot of gaps in our statute that allow for, I think, some unethical practices. Which now we’re seeing one of them," she told FOX 13 on Thursday.

Sen. Escamilla said her bill would have proposed some licensing and training for people who privately handle adoptions. But the bill didn't even get a hearing in the Utah State Legislature and she heard a number of complaints from attorneys, social workers and adoptive families. She and her co-sponsor, Rep. Lowry Snow, R-St. George, opted to wait and have further discussions before proceeding.

As she deliberated her bill, Sen. Escamilla said Petersen's name came up and was invoked by those who opposed her legislation.

"This name came up in those conversations so it was not an unknown. I mean, he’s very well known in the state of Utah," she said.

A spokeswoman for the Utah Department of Human Services said Thursday the agency supported Sen. Escamilla's bill and would consider supporting future legislation, depending on the bill language.

Larry Jenkins, an attorney who serves as the Standards and Practices Chair for the Utah Adoption Council, a nonprofit volunteer group that advocates for adoption, had some reservations about the bill.

"Generally, in the past the council has supported the ideas Sen. Escamilla has advanced—the bill she was presenting earlier was a bit too broad and would have captured legitimate efforts adoptive parents make to find a child to adopt," Jenkins said in an email to FOX 13.

Jenkins said facilitation of adoptions without a child placing license is already outlawed and laws prohibit advertising someone can make a match.

"So, the law is already there. As we can see from Mr. Petersen’s situation, the laws in place have worked to stop what he was allegedly doing," he said.

Sen. Escamilla said she has been in talks with Sen. Wayne Harper, R-Taylorsville, about advancing it in the future (she is currently running for mayor of Salt Lake City). She said some of her Senate colleagues who initially opposed it may now change their minds after seeing the level of charges brought by the Utah Attorney General.

"I think there has to be some standards that we agree as a state we want to see with people getting involved in something so special, so delicate as it is the process of adoption," Sen. Escamilla said. "You’re not dealing with the precious life of a child but you have the biological parents involved and the adoptive parents."