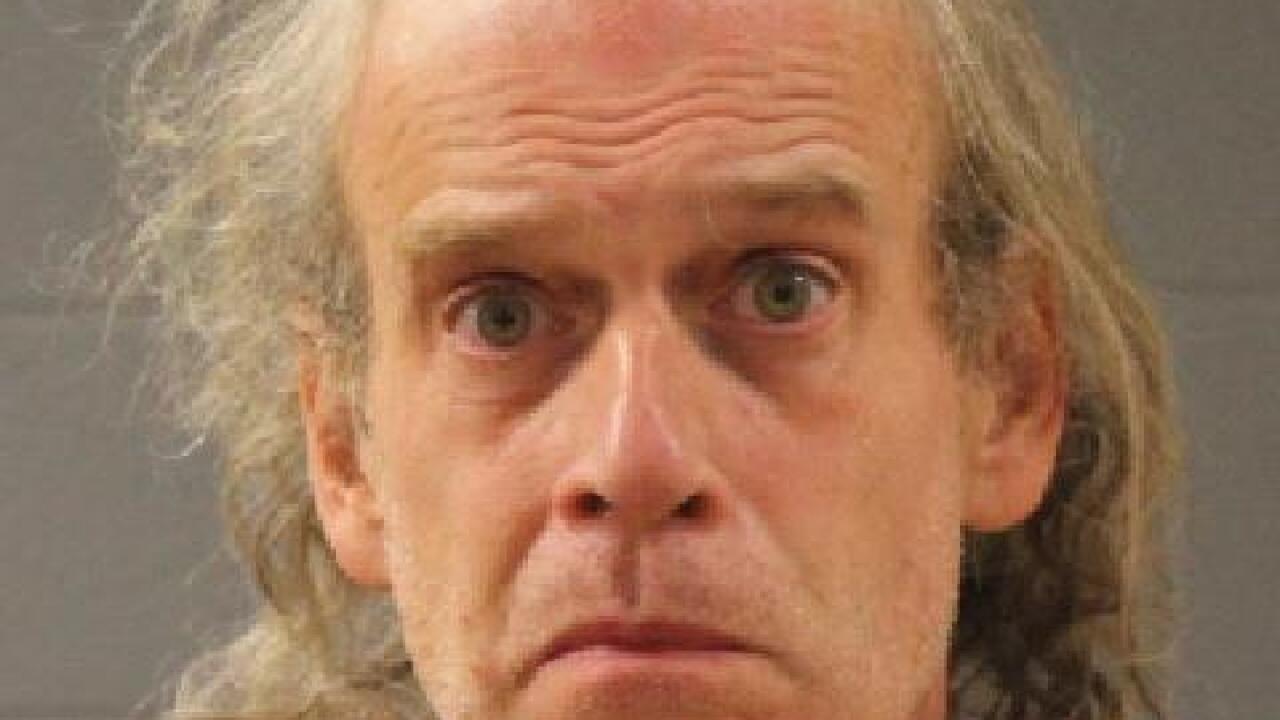 A booking photo of Jason Clinger

APPLE VALLEY, Utah — A man was booked into jail on suspicion of murder after police said he told them he shot another man during a dispute over maintaining a property in the Apple Valley area of Washington County.

According to a press release from the Washington County Sheriff’s Office, they first became aware of the incident around 1:40 p.m. Tuesday.

A 911 caller initially declined to give details, eventually saying “We are harmless and need help from the County Sheriff.”

The caller gave deputies directions to a rural area, but because of the scarce details in her report authorities elected to wait for more information. Shortly after 3 p.m. the caller finally explained someone was dead and had been for several hours.

Deputies and investigators responded to a home on Coyote Road in Apple Valley, on the Plataclay Mine. A 50-year-old man was found dead with gunshot wounds.

A statement of probable cause indicates the deceased is the property owner, Todd Stratton.

Jason Howard Clinger, 51, told deputies Stratton had come to his home to talk to him about maintaining the property. He said this happens every few months, but during this argument Stratton hit him on the chest and threw a punch at his face, which glanced off his eye.

Clinger went inside and retrieved a shotgun as Stratton turned to talk to Clinger’s girlfriend. Clinger said he fired twice at Stratton but was “surprised” when the gun went off.

Clinger told police Stratton was not armed but was known to keep a handgun in his vehicle, and he told officers he did not think he had justification for self-defense.

The woman told police the pair discussed what to do after the shooting before ultimately calling police to report the death.

Clinger was arrested and booked into jail, where he faces a charge of first-degree murder and is being held on a $100,000 bond.