Inside the home used in alleged adoption scheme 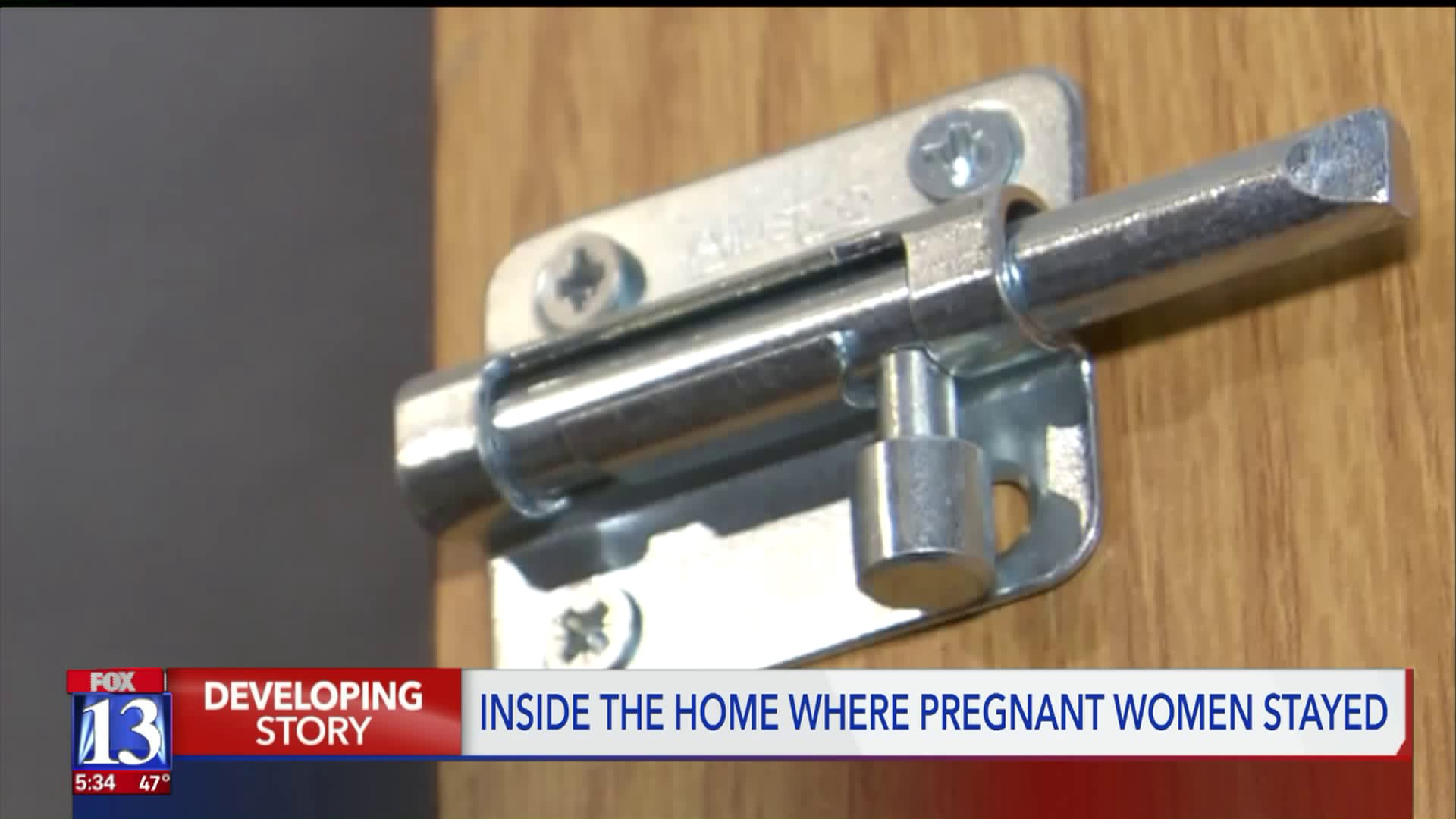 Paul Petersen was arrested Tuesday in Arizona, accused of fraud charges there. In Utah, he faces charges of human smuggling, sale of a child and fraud. 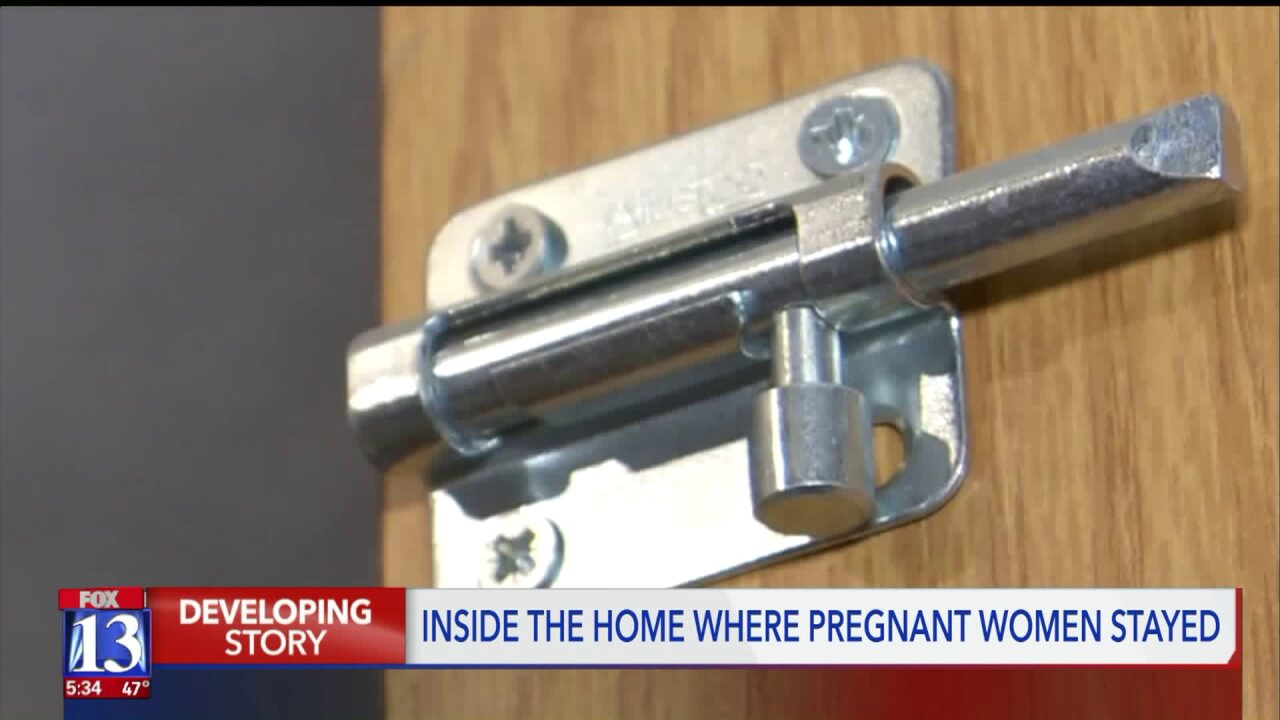 Peterson is the county assessor for Maricopa County, AZ.

He’s accused of bringing pregnant women from the Marshall Islands to Utah to give birth and then selling the babies to families in the United States.

Prosecutors say the expectant mothers were held in houses from Cache Valley to the Wasatch Front while waiting to go into labor.

Investigators staked out a West Valley home for 18 months building the case against Petersen. They say more than 15 women were here at a time. People familiar with the home say it was like to a “baby mill.”

“This door was padlocked shut,” Alana Maybe said, pointing to a downstairs bedroom door. “The two bedrooms upstairs were padlocked shut as well.”

Alana Maybe bought the four-bedroom, two-bath home from Petersen in May.

When she moved in, she found locks on the outside of every bedroom, another locked door down to the basement and garbage piled high outside.

“We started getting neighbors that would tell us that there was a lot of women coming in and out of this house and they thought they were using it as an adoption agency,” Maybe said.

“The home wasn’t well kept,” neighbor Angie Rollins said. “There was usually people out and about in the house or in the yard. They would hang out in the yard a lot.”

Investigators said the pregnant women were sleeping on mattresses on a bare floor. At least 40 women were told they’d get $10,000 in exchange for placing their baby for adoption, but prosecutors say very few of them actually received that money.

Besides the mothers and children, Utah Attorney General Sean Reyes believes the adopting families are also victims in the scheme. Those families paid Petersen up to $41,000.

Fox13 Utah spoke to an Iowa mother who recently adopted a child from Petersen and stands by him. She said, “He is a good man and has done a lot of good to help adoptive families.”

Investigators believe there are still women in Utah about to give birth or are recovering from delivery. The State AG’s office is also fielding dozens of calls from adoptive families who believe, they too, are victims in the international adoption scheme.