Fugitive who was shot at Layton Hills Mall Tuesday dies 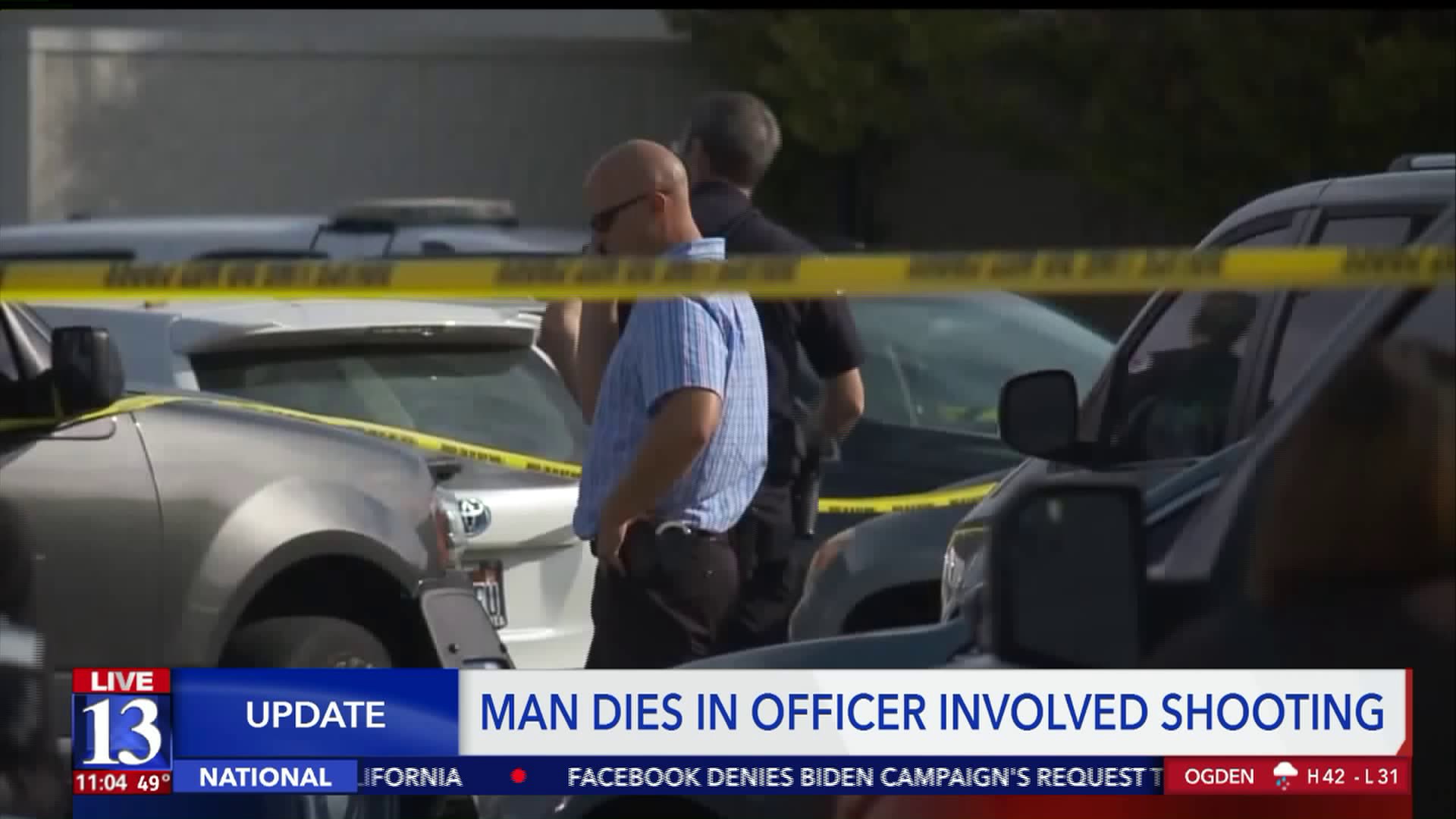 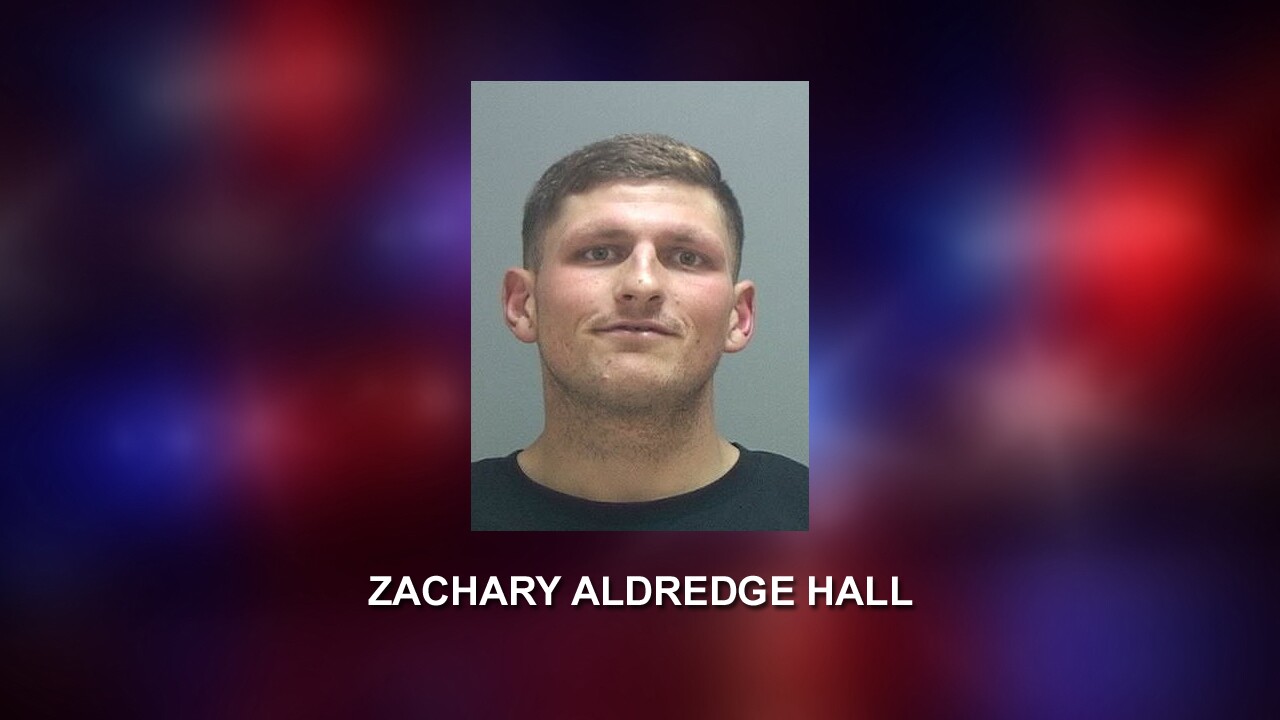 LAYTON, Utah — A fugitive has died after he was shot outside Layton Hills Mall Tuesday afternoon.

On Wednesday, police and officials with the U.S. Marshals Service identified the man as 28-year-old Zachary Aldredge Hall.

Members of the U.S. Marshals Violent Fugitive Apprehension Team (VFAST) had been tracking Hall, who was wanted for several felony violations including aggravated robbery.

Hall was believed to be armed and dangerous when law enforcement officers approached near a northwest exit of Layton Hills Mall.

When asked to stop, Hall ran, got into his vehicle and began to ram into police cars and nearby civilians' cars.

Matthew Harris, a representative of the Marshals District of Utah, told FOX 13 that at least one officer then opened fire on Hall.

Investigators said they found a gun in Hall's vehicle. No one else was injured in the incident.

At least one deputy U.S. Marshal is on routine administrative leave as they Davis County Attorney's Office critical incident team conducts an investigation.