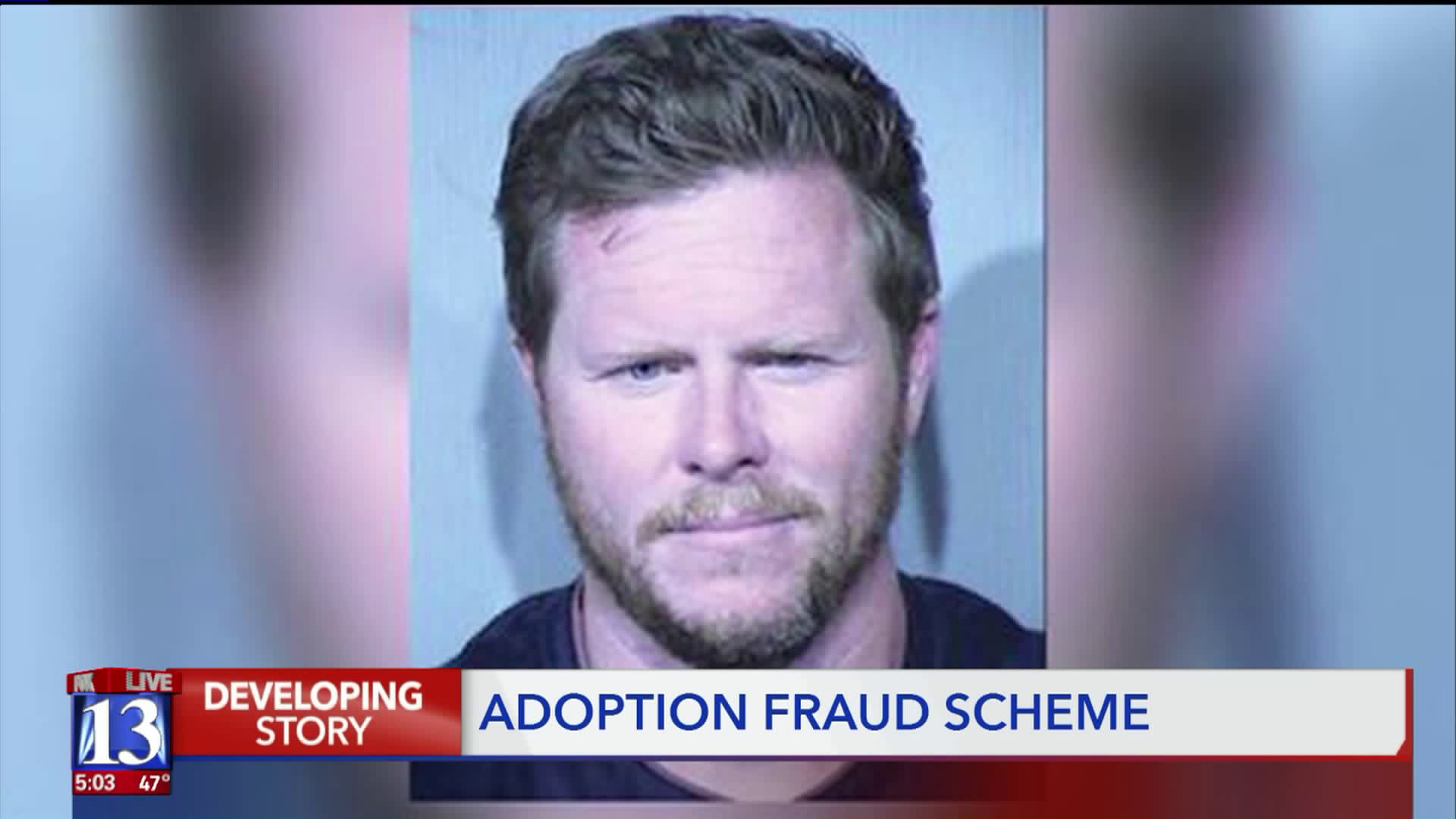 Authorities in Utah, Arizona and Arkansas have leveled numerous charges against the Maricopa County Assessor, accusing him of perpetuating a large-scale adoption fraud case. 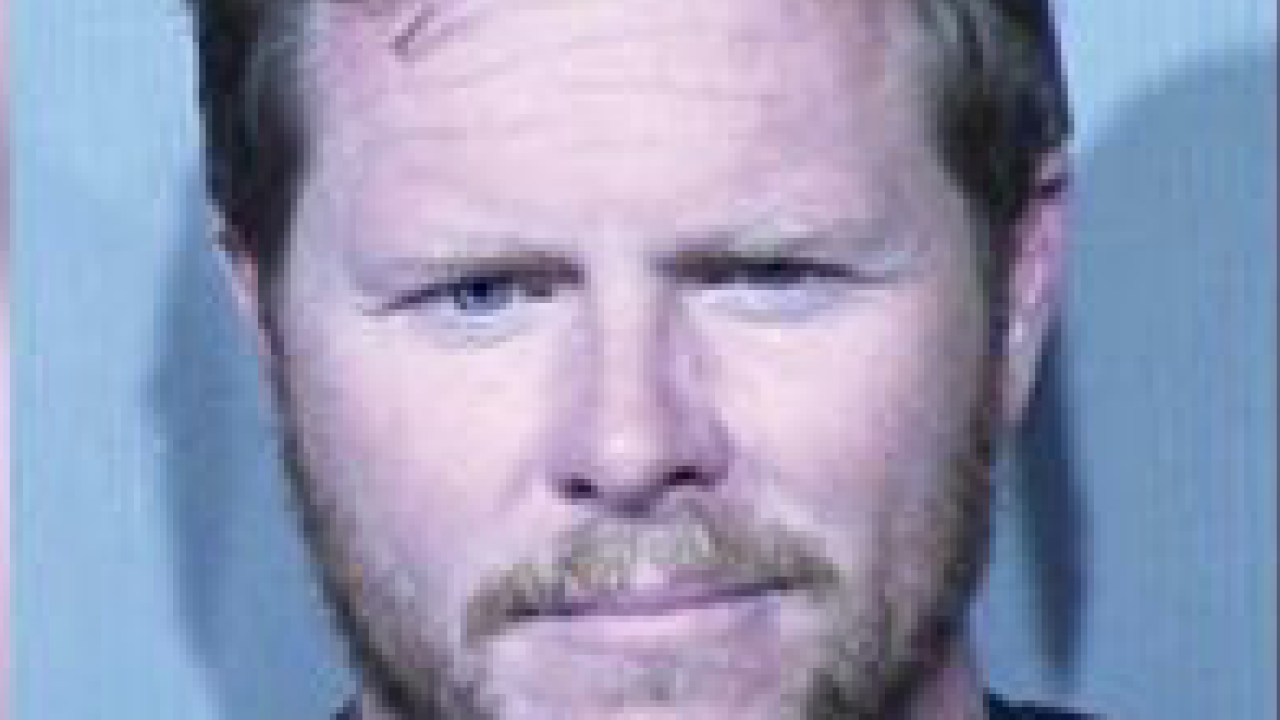 Paul Petersen was arrested Tuesday in Arizona, accused of fraud charges there. In Utah, he faces charges of human smuggling, sale of a child and fraud. In Arkansas, federal authorities have charged him with smuggling and fraud.

In this case, authorities claim Petersen offered the pregnant women $10,000 each to come to Utah and deliver their babies. The U.S. Department of Justice leveled similar allegations against Petersen in Arkansas.

FOX 13 is told Petersen did a pretty big business in Utah, where he charged families up to $40,000 to facilitate adoptions. Charging documents claim there was a bank account for Petersen with $2.7 million in it.

In 2017, hospital workers contacted the Utah Attorney General's human trafficking tip line, concerned about the potential of illegal adoptions with a large number of Marshallese women coming in. The women all reported the same address -- a home in West Valley City on Florita Avenue. In charging documents, investigators said that when they questioned the women they all pointed to Petersen as paying them for the adoption.

Investigators said they have identified more than 40 women from the Marshall Islands who came to Utah to give birth and place their babies up for adoption. The Arizona Attorney General's Office alleges some of the women were given state benefits as if they were residents of that state.

Petersen had a connection to the Marshall Islands. Reyes said Petersen served a mission for The Church of Jesus Christ of Latter-day Saints to the island nation. The country is also conducting its own investigation into Petersen, Reyes told FOX 13.

But at simultaneous news conferences in Phoenix and Salt Lake City, authorities reiterated that they were not seeking to undo any adoptions. They consider the adoptive and biological parents victims.

"These adoptions are not in jeopardy," Arizona Attorney General Mark Brnovich told reporters. "Our focus is on the individuals that facilities these alleged felonies."

Reyes told FOX 13 that adoptions in process in Utah might have to have some state agency intervention, just to ensure any courts that everything is in order.

It was not immediately clear when or where Petersen would appear before a judge. Utah has a $100,000 arrest warrant for him.

The Utah Attorney General's Office had set up a special hotline where more than 30 tips have already come in since news broke Tuesday night about Petersen's arrest. It is staffed by investigators with the attorney general's office and the Asian Association of Utah. The number is 801-839-5640.