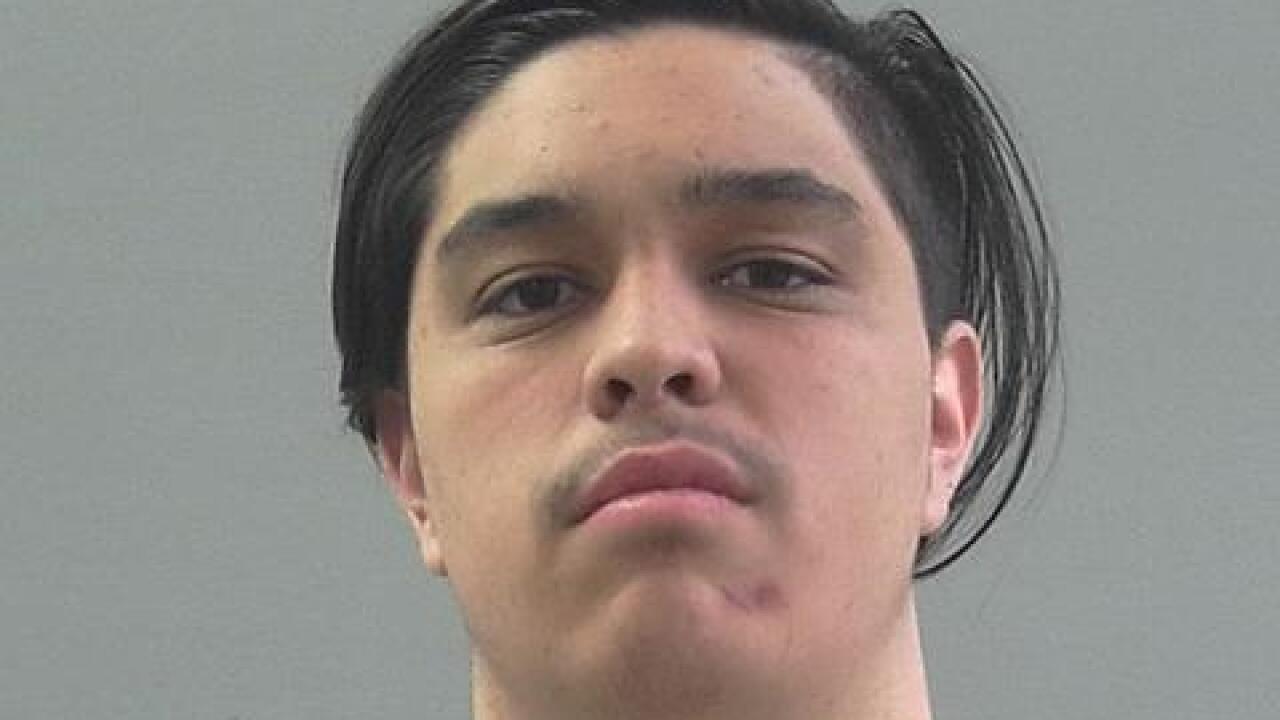 ROY, Utah – A man is in police custody after allegedly admitting to robbing a credit union.

According to court documents, William Anthony Perez III entered the America First Credit Union inside the Harmon’s grocery store on 5370 South 1900 West just after 9 a.m. on Monday and told the tellers to give him money.

Police said Perez left after being given large amounts of traceable cash, but was followed by police and ordered to stop. After a short pursuit, Perez complied and was taken into custody.

A black BB handgun was reportedly located on his person, as well as a large amount of cash, including pre-documented cash from America First taken during the robbery.

Officers said Perez admitted to the robbery after being taken to the Roy City Police Department, claiming the money was to pay bills and debts. He told officers he did not brandish the BB gun, but did intend to use it to intimidate the bank tellers if they did not take him seriously.

Perez will be charged with second-degree robbery and class A misdemeanor failure to stop at the command of a police officer.