Mother and children hit by car in Sandy 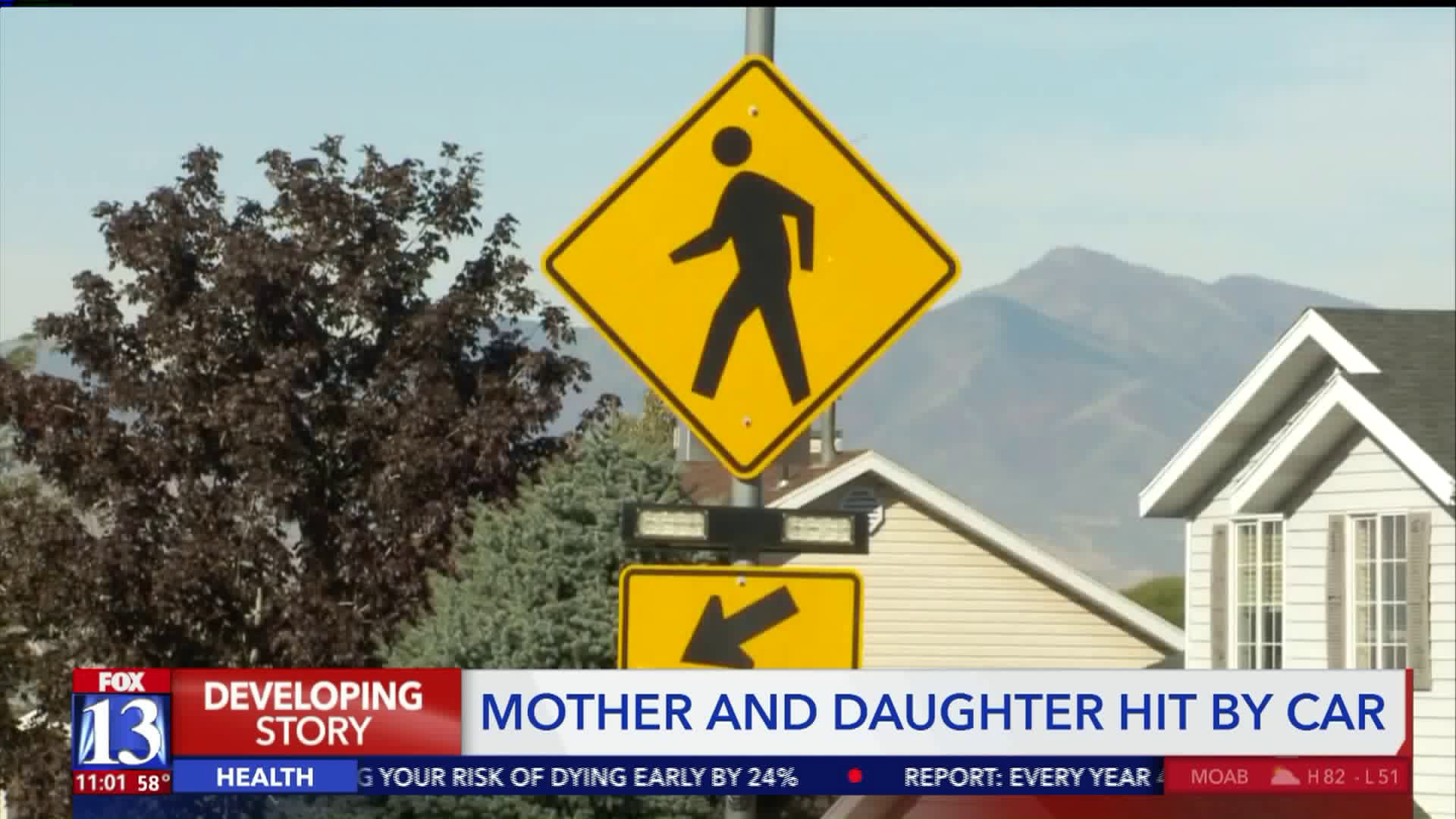 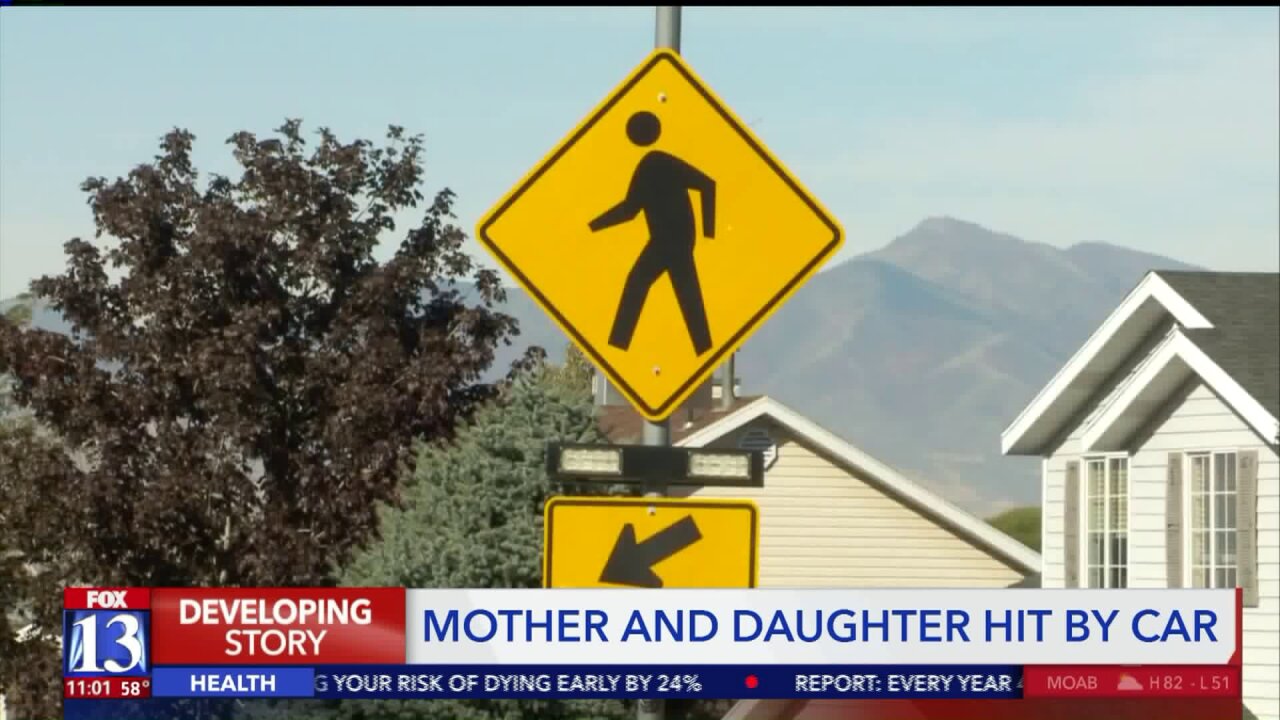 SANDY, Utah - A mother was pushing her two children in a stroller across Sego Lily Drive in Sandy when a driver hit the family in the middle of the crosswalk. All three were taken to the hospital, according to police.

Police said the 49-year-old female driver has been cooperating with police as they investigate. Officers were unsure yet if a citation would be issued. No drugs or alcohol were expected.

There was also a witness on the scene who spoke with officers.

Neighbors in the area said it is a very busy road, and people tend to speed. Police did not comment on the cause of the accident.