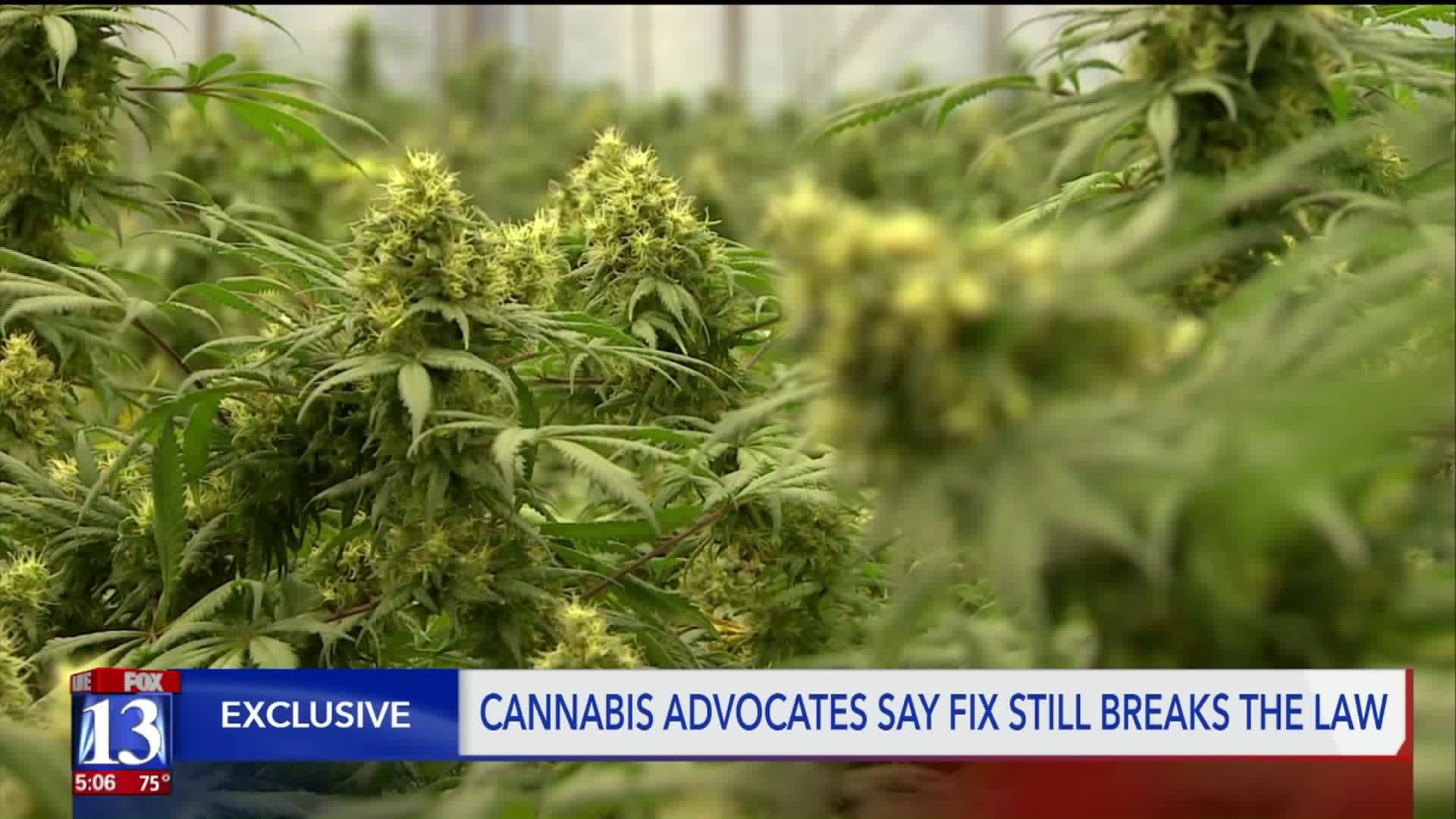 Supporters of medical cannabis worry that workers who distribute THC products legalized in the state could still face federal prosecution. 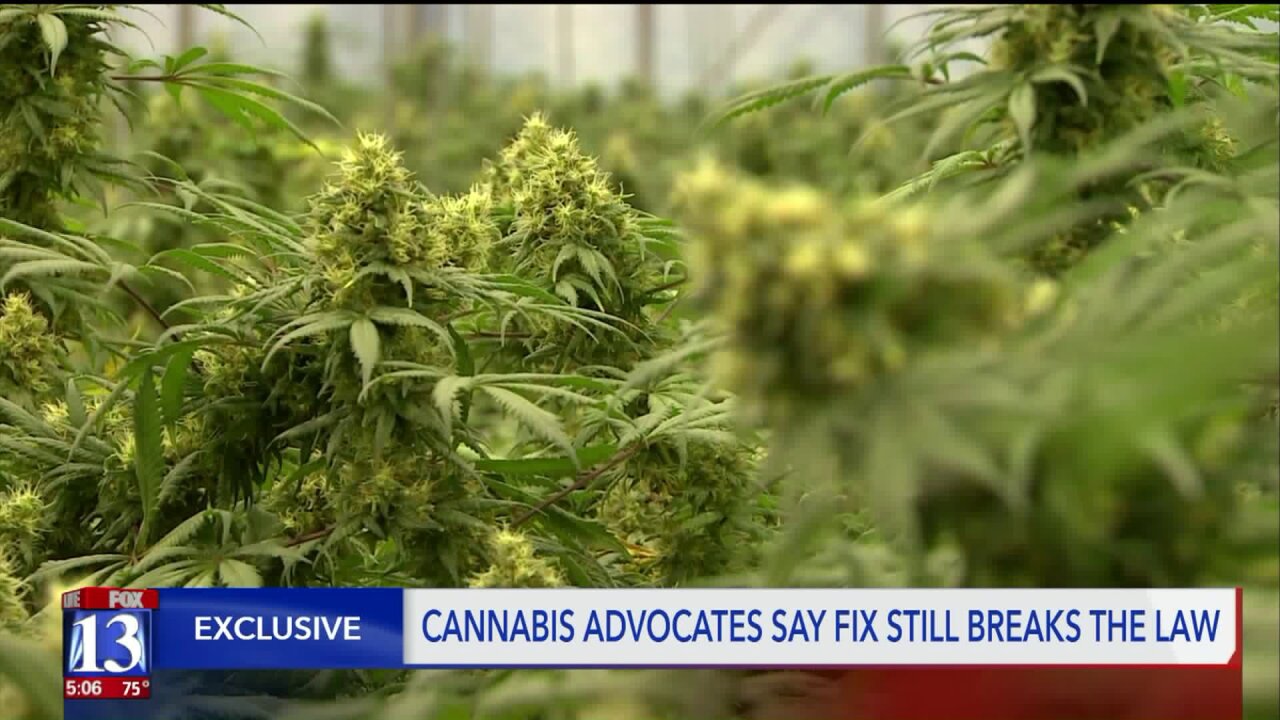 SALT LAKE CITY -- Attorneys for two groups suing the state over the legislature's replacement of Proposition 2 claim the latest fix didn't do much.

Government employees are still facilitating a federal drug crime, lawyers for Together for Responsible Use and Cannabis Education and the Epilepsy Association of Utah wrote in new court documents obtained by FOX 13.

"Rather than save the Utah Medical Cannabis Act from its unconstitutionality, however, S.B. 1002 has simply substituted a different, equally preempted and constitutionally
invalid command by Utah statute to commit federal felonies," TRUCE and EAU attorney Walter Mason wrote.

Voters approved Prop. 2 last year only to see it replaced by the legislature with a more controlled medical cannabis program. The legislature's version also created a state-run dispensary system where cannabis would be handed out to qualifying patients via county health departments.

Earlier this year, FOX 13 reported on objections the Davis and Salt Lake County attorneys had about the state-run program, fearing that their county health workers could face federal drug distribution charges. The county attorneys advised their clients, two of Utah's largest counties, not to participate in the program.

In a special session last month, the legislature replaced the bill again -- and added a "state central portal" to facilitate orders by patients and more privately-run dispensaries that the legislature refers to as "pharmacies."

"Accordingly, the newly amended Utah Medical Cannabis Act requires the State and its employees to 'facilitate' felonies under the CSA, thus committing felonies themselves," Mason wrote in the filing.

TRUCE has long advocated on Utah's Capitol Hill for more private control over the state's medical cannabis program, which is set to launch in March 2020.

"The only thing the government and the state should be doing is saying, 'Yes, you qualify as a medical cannabis patient. Here’s your fee for your card, best of luck to you as you find your medication,'" TRUCE founder Christine Stenquist told FOX 13 on Tuesday.

The claims were part of a response to the Utah Attorney General's Office which seeks to move the Prop. 2 lawsuit back to state court, where medical cannabis advocates originally filed it. State attorneys had it moved to federal court arguing that there were legal questions best solved by the U.S. District Court. But with the legislative special session, those questions were moot.

In an interview with FOX 13 on Tuesday, Rep. Brad Daw, R-Orem, insisted the legislature's latest replacement will work.

"The fact is, all of it’s against federal law. No matter what we do, we’re asking someone to break the law," he said, referencing the illegality of cannabis nationwide.

"The fact is, at the end of the day, those who need it have access to medical cannabis at a reasonable price. That should be a win for everybody. We’ll work out the details as they come up," he said.