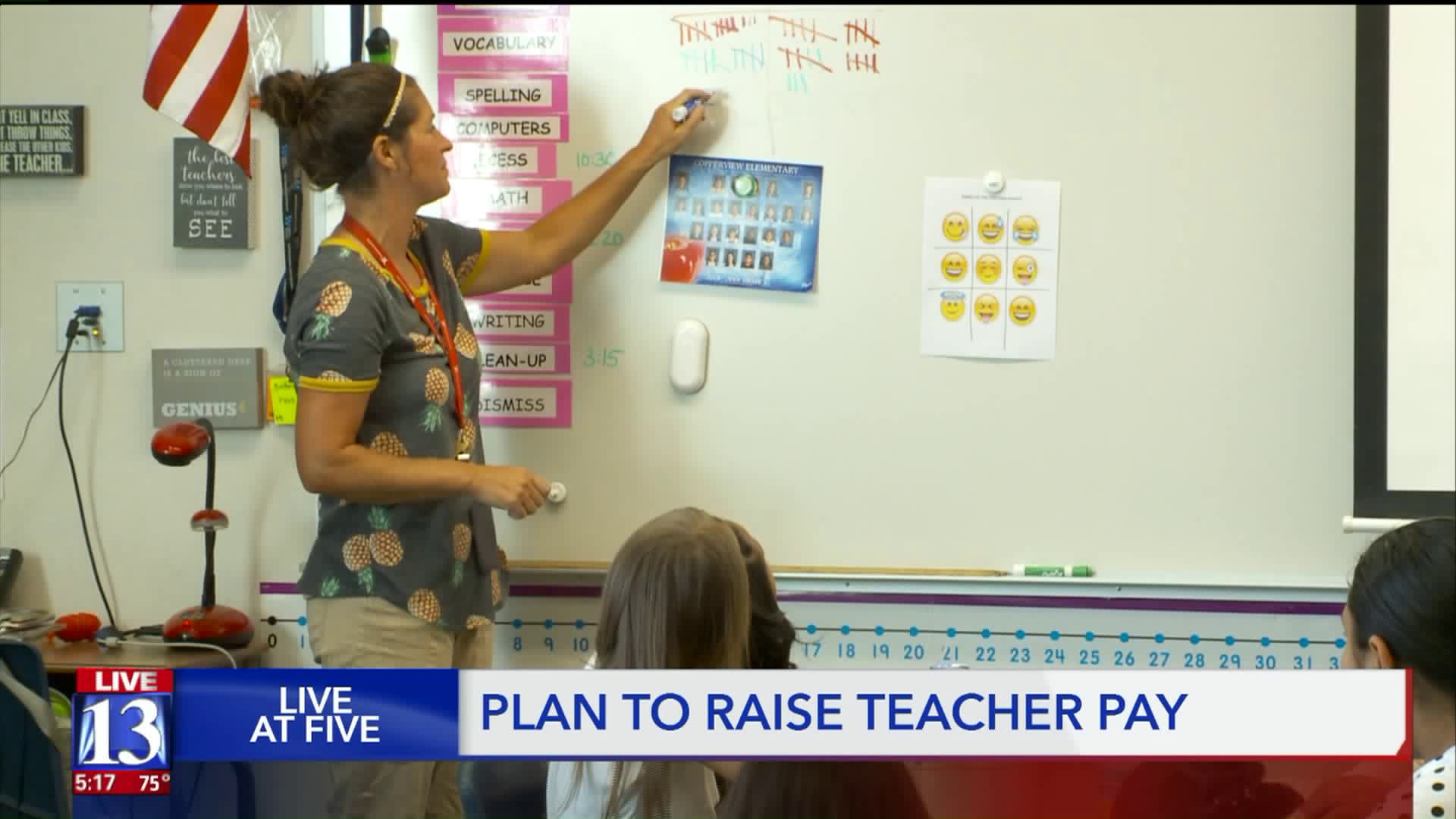 The raise would cost up to $600 million per year, on top of what the state already puts toward education. However, commission members believe it`s necessary to solve the teacher shortage crisis in the state. 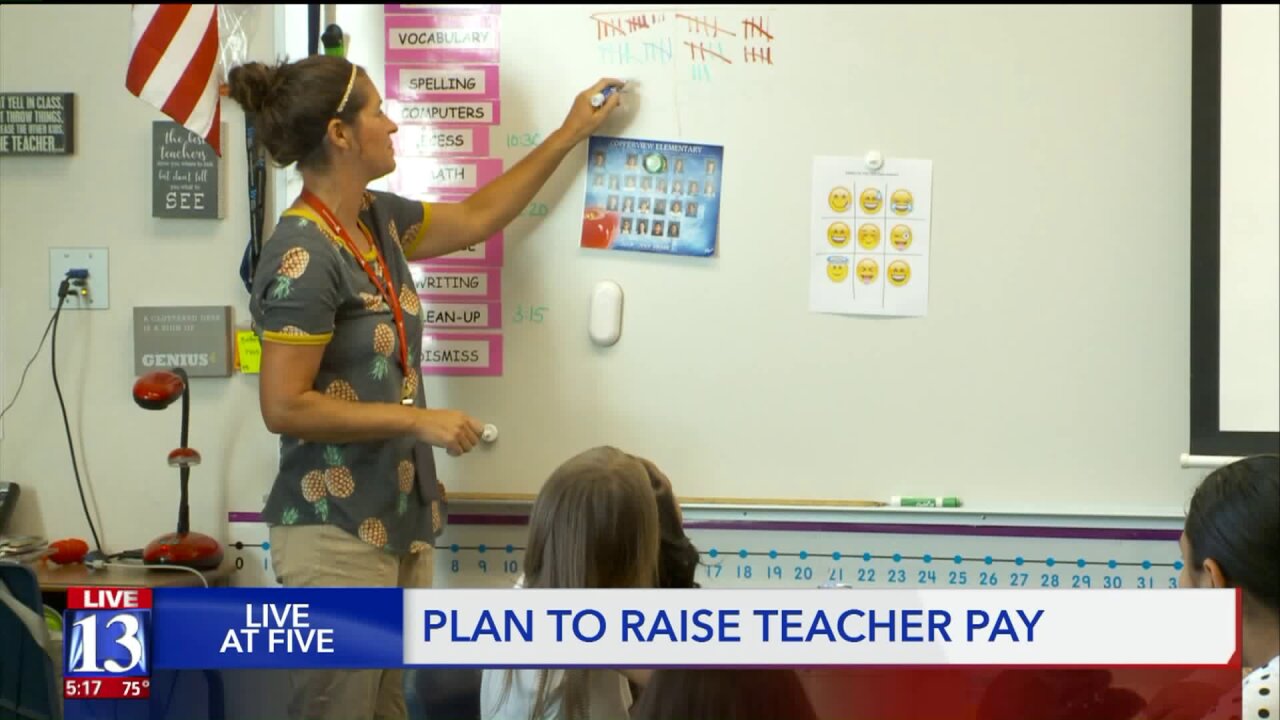 SALT LAKE CITY — Utah teachers are one step closer to a starting salary of $60,000.

The raise would cost up to $600 million per year, on top of what the state already puts toward education. However, commission members believe it’s necessary to solve the teacher shortage crisis in the state.

The commission believes a $60,000 starting salary would keep teachers in the classroom and entice others to come aboard. Right now, more than half of teachers quit by their eighth year.

“If we are going to recruit and retain the best and the brightest as teachers in our classrooms, salary is a significant aspect of that,” Gov. Gary Herbert said.

The recommendation first made by Envision Utah is about $20,000 more than the average starting salary in Utah. At the time of retirement, teachers earn $110,000.

“The recommended salary increase is not something that will suddenly turn all of our teachers into overnight millionaires. It is a salary increase that would make teaching comparable and competitive to other professions in Utah,” Envision Utah Spokesperson Jason Brown said.

Utah ranks last in per-pupil spending. Yet, despite the low ranking, graduation rates increased to 86 percent.

While teachers appear to be doing more with less, Herbert wants accountability if the state is to spend more than a half-billion more dollars a year for education.

“I think everybody wants to understand that their taxpayer dollars are being spent effectively. They want some accountability of how it’s being spent and what is the return on investment,” Herbert said.

The proposed salary increase will be considered in the governor’s budget recommendation that will be put before the state legislature in 2020.