Freezing weather is in the forecast. Is your vehicle ready to face it? 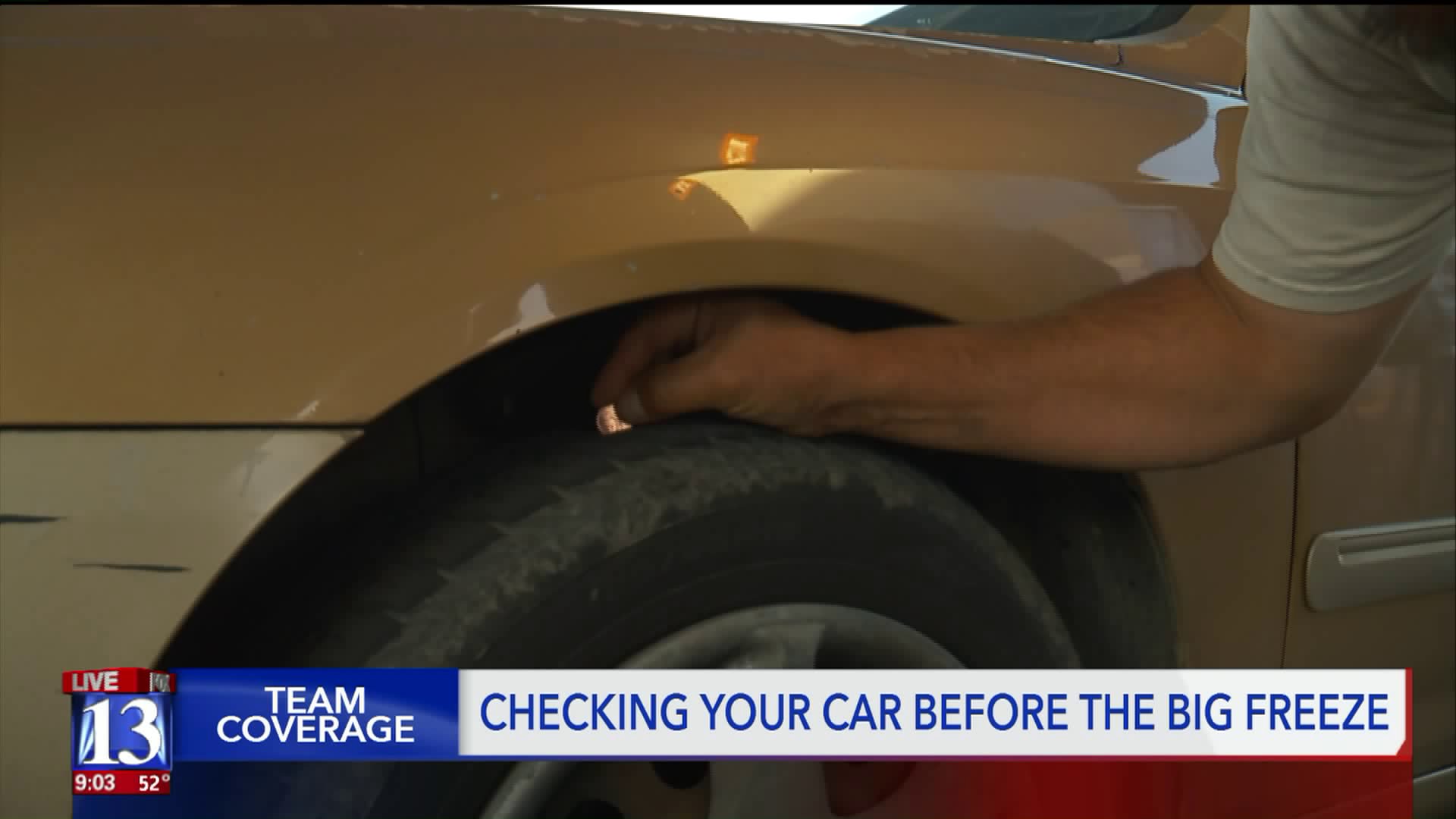 Freezing temperatures are in our forecast. Does your car, truck or SUV have everything it needs for driving in cold conditions? 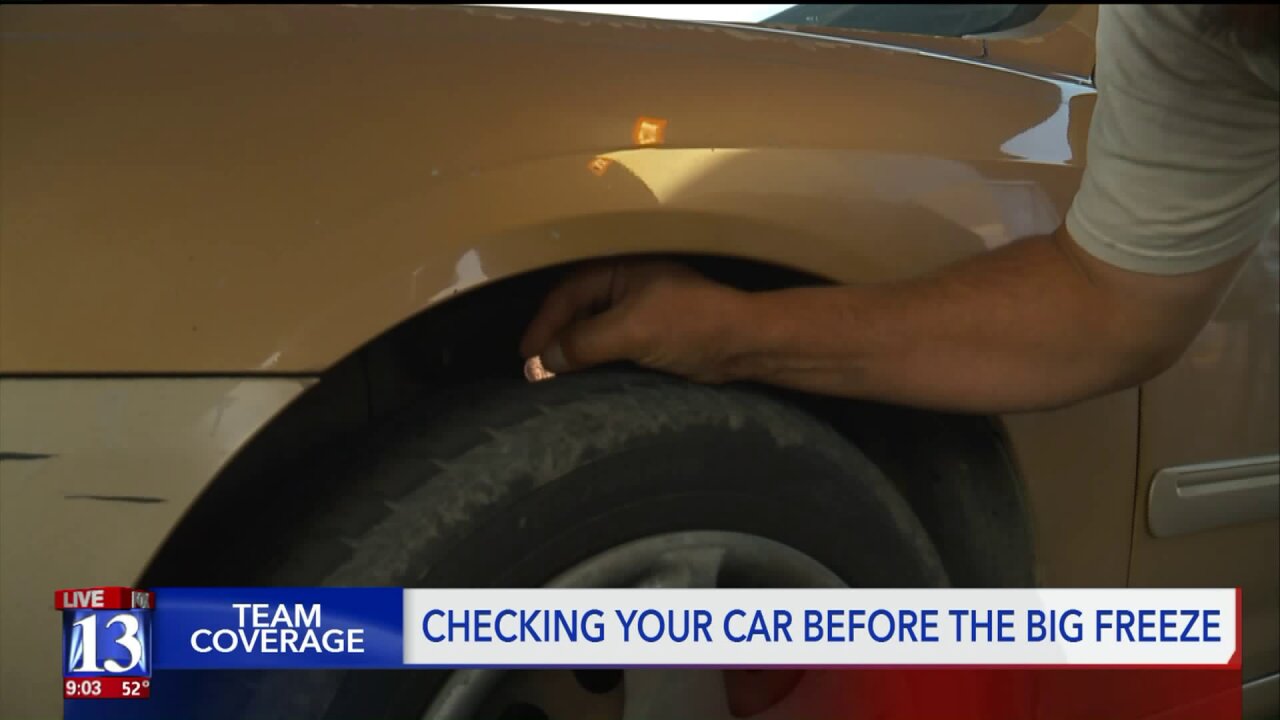 SALT LAKE CITY — The Utah Department of Transportation and Utah Highway Patrol are asking drivers to check their tires ahead of an expected blast of cold weather later this week.

It might be hard to believe it’s already that time of year. Driver Michael Erickson said it wasn’t quite on his mind yet as he gassed up in Salt Lake City Monday.

He was one of several people FOX 13 asked to take the "penny test" to see if their tires needed to be replaced.

All drivers have to do is place the penny with Lincoln’s head upside down in the tread. If the tread rises above the top of his head, the tires are good to go.

If the tread is below his head, it’s time for new tires.

“Yeah… that one’s a little rough,” Erickson said, as he placed the penny in the tread of one of his back tires. It was clear it’s time to look at replacements.

Other drivers discovered the tread was a little lower than they wanted it to be.

Victor Galindo, owner of Victor’s Tires in Salt Lake City, explained that they’ve already seen some people come in to buy new tires ahead of winter.

He said it’s good practice to do a quick check of the car before heading off to work in the morning, including looking at tire pressure levels, but he points out that tires shouldn’t be drivers’ only concern.

“Brakes are basically the most important thing after tires,” he said.

Without good brakes, he indicated, new wheels won’t make much of a difference when the snow starts falling.

“When you brake, it’ll be the same thing for everyone,” Galindo said. “So it doesn’t matter how much tread you have, how big the truck is, if it’s a 4x4 or not.”

That’s why he suggests going beyond the penny test, as drivers get their car ready for difficult driving conditions.

“Keep your alignment good, keep your fluids good which is one of the biggest things, your battery,” Galindo listed.

He said shops will often check tires and brakes for free.

Nikkie Dodson, who filled her SUV up with gas just a few minutes after Erickson, said she already had her tires checked this year. She’s got an appointment next week for everything else.

“I told [my] husband that I wanted him to get a tune-up, just check the fluids, the oil, make sure everything’s great, the brakes. Just weather preparation,” she said.

She wants to make sure her SUV is in working order in the snow.