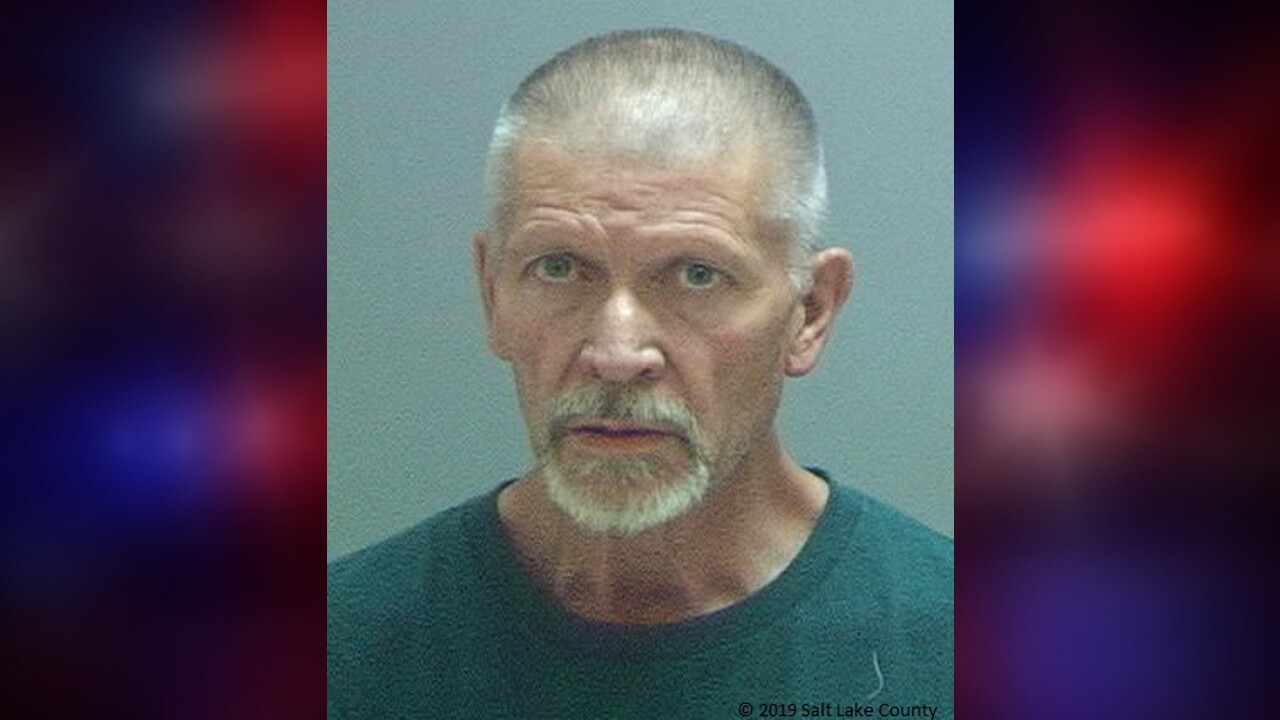 SOUTH JORDAN, Utah — South Jordan Police have arrested a man in connection with a shooting at a home that occurred early Saturday morning.

One man was sent to the hospital in critical condition as a result of the shooting.

According to South Jordan Police, around 1 a.m. Saturday two men got in a fight when one of the men pulled out a gun and shot the other.

According to the probable cause statement, 10 other people were at the home at the time, including a child.

Witnesses at the scene told police the altercation started when the victim confronted Madison in Madison’s bedroom. During the incident Madison picked up a loaded gun and fired it at least two times, hitting the victim.

The victim went to the hospital with multiple gunshot wounds.

Madison was detained and brought to the South Jordan Police Department for questioning.

Madison admitted he was involved in the fight with the victim before the shots were fired.

Police found a .357 magnum pistol at the home.

The relationship between the two people involved is unknown.