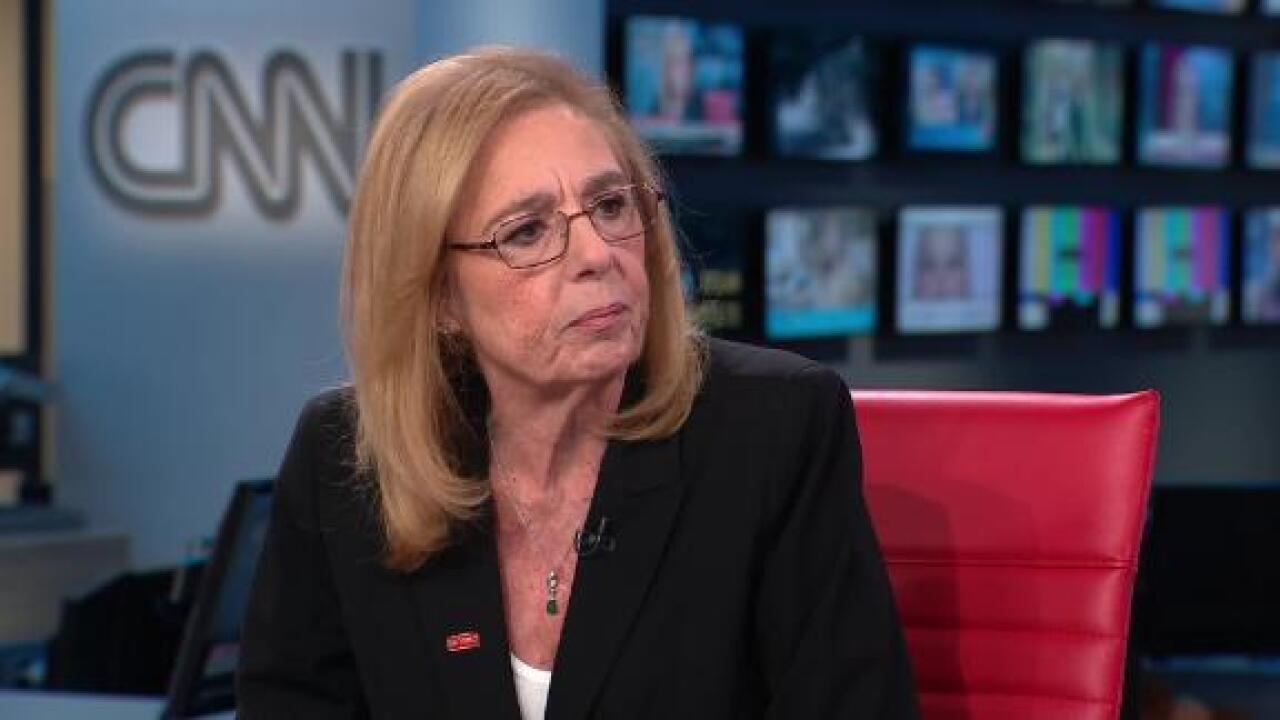 A former Trump Organization executive says she thinks President Donald Trump may resign rather than face possible removal from office by impeachment.

“He does a lot of things to save face,” Barbara Res, a former Trump Organization vice president, told CNN’s Brian Stelter on Reliable Sources Sunday.

Res said she was hesitant to share her opinion, because “I could very well be wrong.”

But Res has first-hand experience working with Trump. She was the construction engineer on some of his key projects, including Trump Tower, and she is the author of “All Alone on the 68th Floor: How One Woman Changed the Face of Construction,” which partly chronicles her time working for the President while he ran his company.

She has been critical of Trump in recent years, including during the 2016 campaign, when she said he wasn’t fit for office.

Her comments come as the impeachment inquiry over Trump’s interactions with Ukraine’s president intensify. House Democrats on Friday subpoenaed the White House as part of the investigation into Trump. And on Sunday, the lawyer for the first intelligence whistleblower to come forward with accusations concerning Trump and Ukraine said he is now representing a second whistleblower regarding the President’s actions.

The inquiry has sent Trump into a tweetstorm in recent days, defending himself and denouncing both Democratic lawmakers and critics within his own party.

Res said she is not surprised by Trump’s reaction.

“He was always very quick to react, he never responded to anything, always reacted to it and got very, very angry,” Res said. “He had this notion that everything that happened that was bad was directed at him, like they were after him, people were after him.”

She said there have, however, been some elements of the Trump campaign and presidency that she wouldn’t have expected, saying his behavior has gotten worse than when she worked for him. Res was surprised to see reports that Trump told Russian officials he was unconcerned about the country’s interference in the 2016 US presidential election because, she said, “that was a stupid thing to say and I never thought of him as stupid.”

But most of the time, Res said the President is still the Donald Trump she knew while working for him for over a decade.

“This is Trump — I say Trump Squared because he’s had, since I knew him, many, many years of fame and fortune and getting richer and now he actually does believe he’s a stable genius and he does believe he could shoot somebody on Fifth Avenue, and so far it looks like he can,” she said. The president famously said during the 2016 campaign that he could shoot someone on Fifth Avenue, and his supporters would not abandon him.

As for Trump’s fitness for office, Res said she agrees with George Conway, the husband of Trump adviser Kellyanne Conway, who published a piece in The Atlantic earlier this week saying Trump is unfit for office.

“I thought that when he was running for office,” Res said. “And not necessarily for the mental reasons that you talk about but because he didn’t have the experience, you know, lots of different things.”