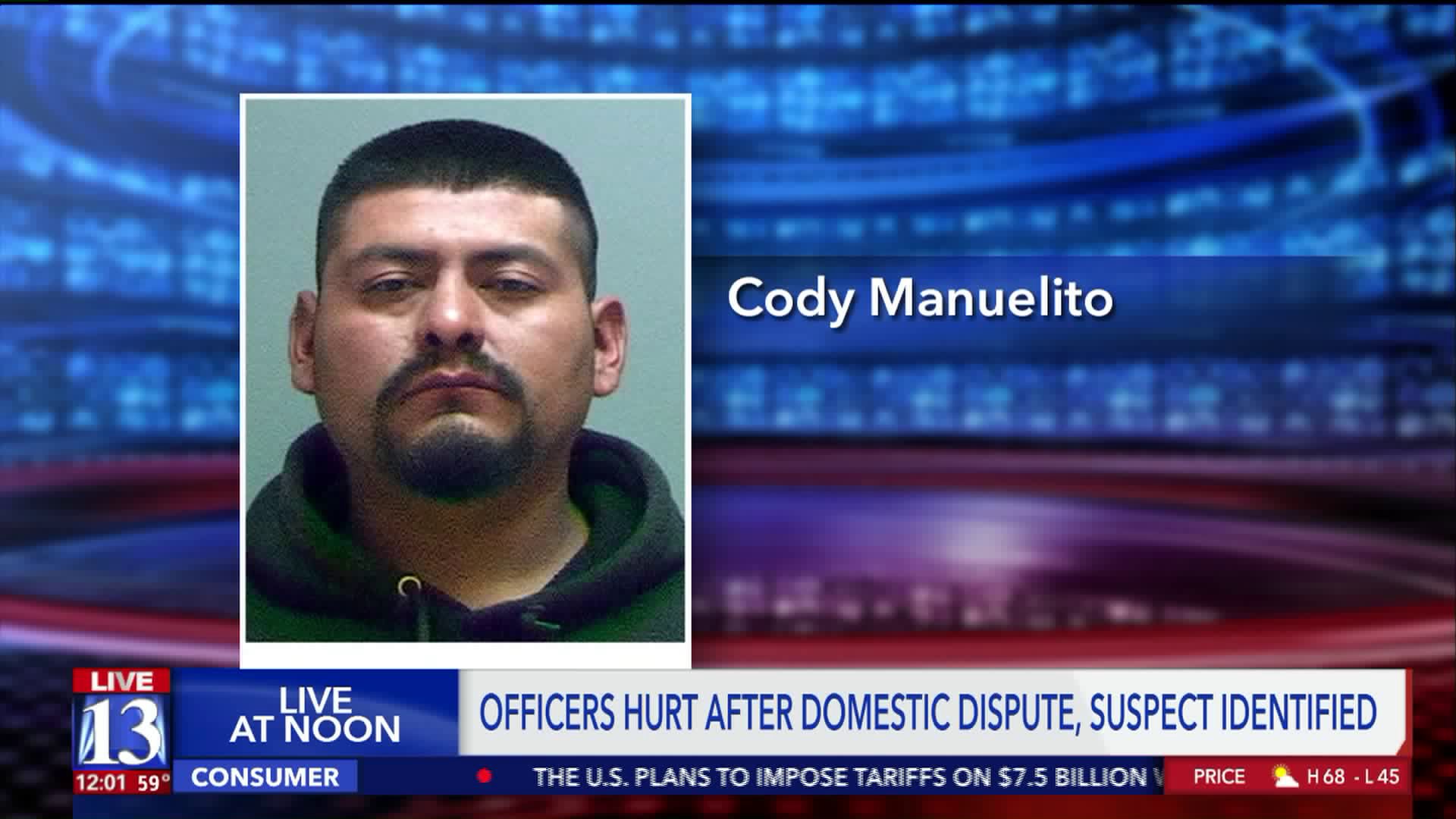 A man suspected of domestic violence headbutted an officer 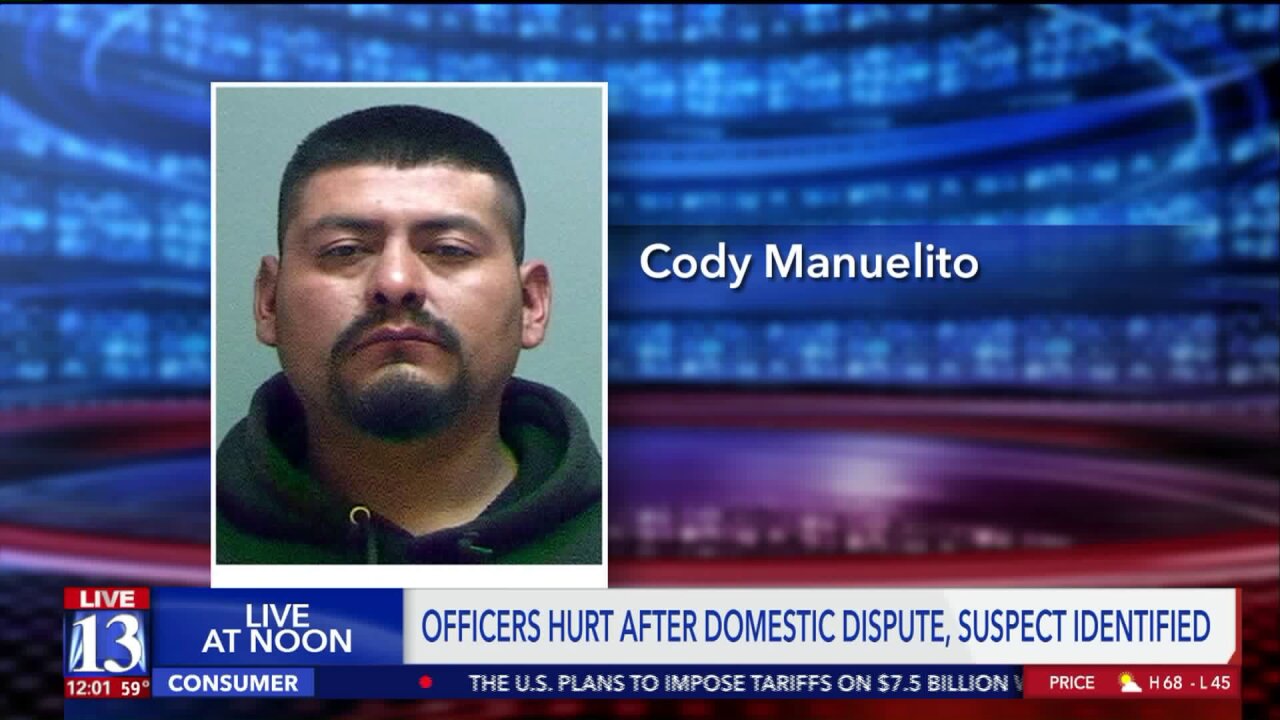 MILLCREEK, Utah -- A man is behind bars after police said he attacked two officers responding to a call about domestic violence Wednesday night.

Unified Police were dispatched to the Stonehedge Apartments, 4150 South 500 East, just before 11 p.m.

Lt. Paul Barker said when two officers tried to arrest a man in connection with that domestic violence call, he began hitting officers.

"The officers in the fight keyed up the radio and said they needed help and one of them was hurt, so multiple officers responded and got the situation stabilized," Barker said.

One officer suffered a cut lip and the other a hand injury.

"They're injured, but they're minor injuries and thankfully nobody is hurt bad, and bad guy is in custody—and once he's checked out he'll go to jail," Barker said.

The woman connected with the initial call about domestic violence was not injured.

Police booked Cody Manuelito into jail and said he has a history of domestic violence.