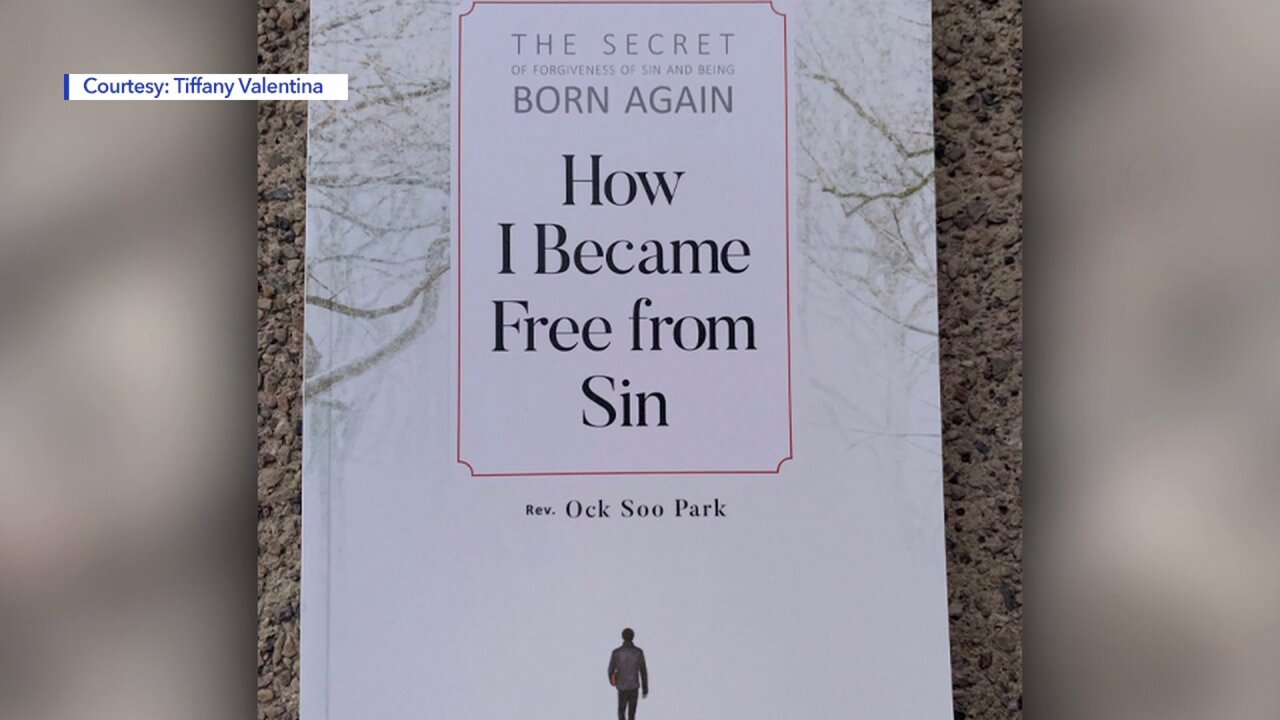 SALT LAKE CITY — Parents in Salt Lake City are raising concerns over a free concert promoted by the Salt Lake City School District, that parents say wasn’t what it appeared to be.

Now the district is explaining why they allowed passing out brochures and free tickets to the show.

Lucas Palmer, 9, heard about the Gracias Christmas Cantata when he said he got the flier from a teacher at Highland Elementary last week.

The Oct. 2 show was advertised in a brochure, along with free tickets to the event. The school district also sent an email to all parents advertising the show.

“There were a lot of kids excited about it,” Lucas said.

Lucas and his mom Cat Palmer ended up not attending Tuesday’s performance at the Maverick Center. But Cat said another friend with kids, did.

“Kids get excited about Christmas, right, and so they said, ‘We want to go to this,’” she explained.

The brochure says the concert includes songs from a world-renowned choir and orchestra, aimed at showing its audience “the true meaning of Christmas.”

A meaning that Cat would find out from her friend, wasn’t just about musical numbers.

“It was a very religious event,” Cat said, relaying what her friend told her. “You had the pastor speaking to the crowd, they were asking for money.”

And, she said, it included handing out the book “How I Became Free from Sin,” by Reverend Ock Soo Park.

“Why is this school promoting this event?” Cat asked. “And really started to look into it.”

She found out that Rev. Park is one of the founders of the organization behind the event, the International Youth Fellowship (IYF).

A representative with IYF identified themselves as a Christian-based organization.

Cat questioned why the district approved promoting a religious-affiliated event.

“Really what is the Salt Lake City School District okaying and not okaying, and why are these things being sent home with children?” she asked.

The Salt Lake City School District said they heard from parents the day after the concert complaining about the event.

The District’s answer: The concert wasn’t what they thought it was.

“This originally, as it was billed, was a music concert-- looked as a registered nonprofit with an enrichment activity for students,” explained Jason Olsen, Salt Lake City School District spokesman.

He described how promoting non-profit events that provide enrichment or recreation for students is in line with their policies when it comes to what the district is willing to hand out in school.

What wasn’t in line? The other aspects not obvious to parents in the original brochure.

“It would not have been approved, number one, for the donations, the fundraising aspect,” Olsen said. “But also when it comes to religious material-- we don’t block it, but we don’t advocate it either.”

Now they know what all is included in this yearly event, and going forward, Olsen says they’ll look at their policies.

“We want to try and tighten things down, and make sure it doesn’t happen again,” he said.

The IYF spokesperson told Fox 13 they intended for the concert to be a community event open to everyone and did not mean to make any parents concerned.