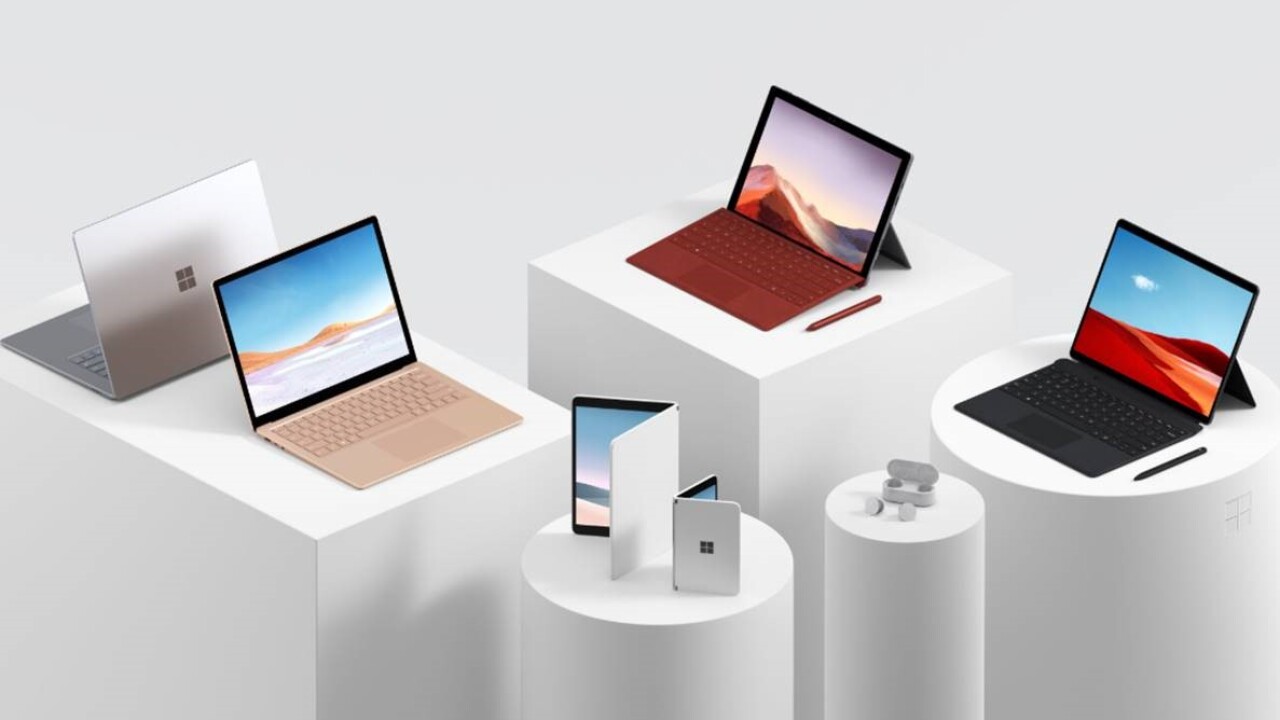 NEW YORK – Microsoft revealed new tech at its October 2019 event including five new products that will be coming out close to the end of this year.

There will also be two new dual-screen devices, the Surface Neo and the Surface Duo, which are slated to come out close to the end of 2020.

Surface Laptop 3 now has a choice of a 13.5-inch or 15-inch display with new color options.

Microsoft revamped its hardware lineup by introducing the Surface Pro 7 which is an updated tablet with USB-C and deeper integration with Microsoft Office, and the Surface Pro X, a laptop and tablet hybrid with a new processor, 4K video and an edge-to-edge display.

The Surface Neo is a dual-screen device with a hinge that connects two 9-inch screens. When opened up it has a 13-inch display. Microsoft says it’s built for productivity and multitasking with a removable keyboard and compatibility for the Surface Pen and a Bluetooth mouse.

Microsoft also unveiled the Surface Duo that’s a foldable device that can fit in your pocket.

It makes phone calls, has two paper-thin 5.6-inch screens that unfold to 8.3 inches using the same hinge design as the Surface Neo.

No prices have been announced for the Surface Neo or Surface Duo devices.

The final big addition is Surface Earbuds. They are likely Microsoft’s way of taking on Apple and Samsung who already have their own wireless headphones.

The Surface Earbuds offer voice controls for music, calls and more. The new earbuds also promise rich sound quality with an instant play feature for Spotify with a triple tap on either earbud.

The Surface Earbuds will sell for $249.

For more information, head over to Microsoft’s blog.