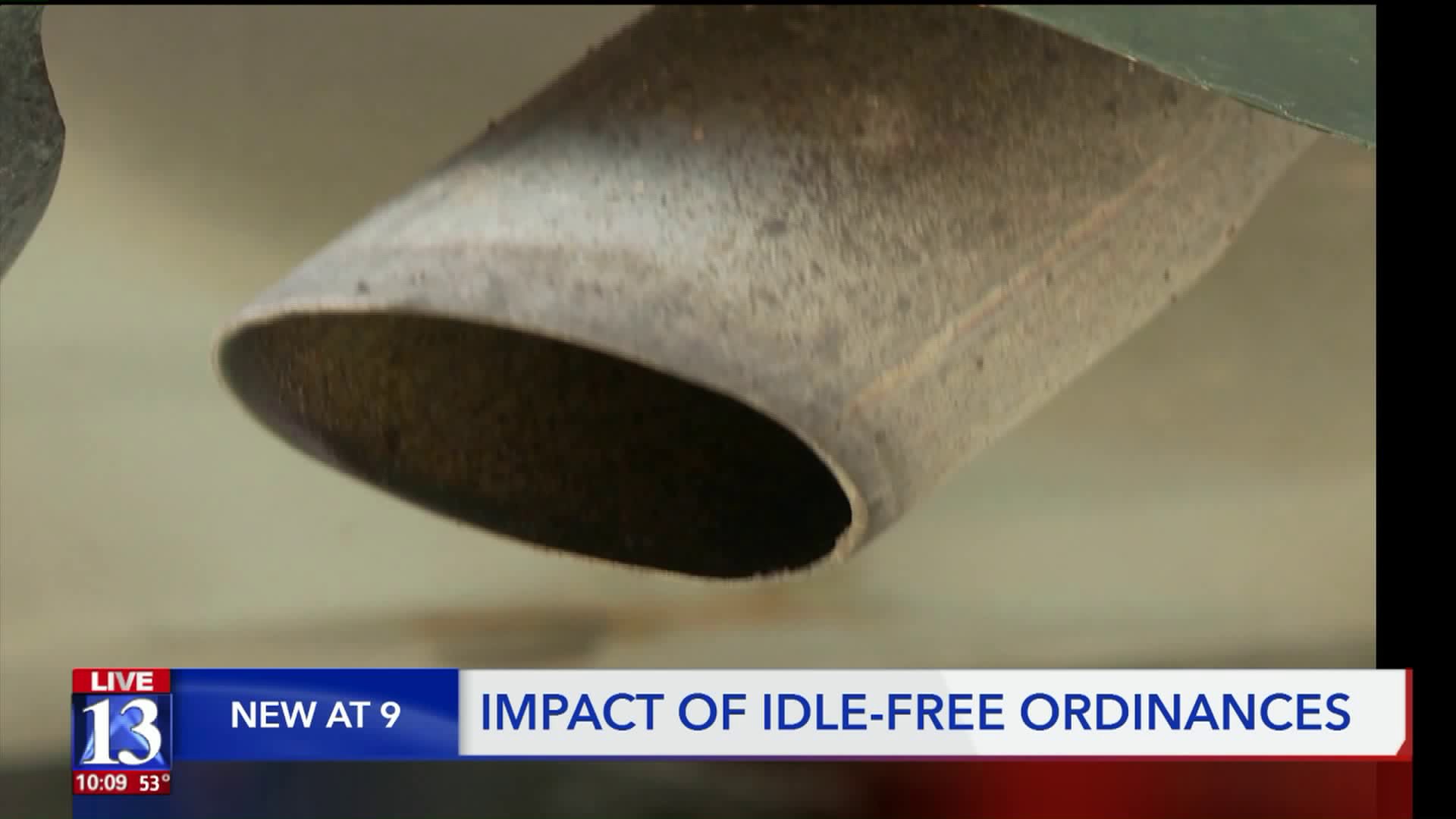 Over a year after 71 Utah cities signed up to encourage drivers to be idle-free, some mayors say holding people accountable hasn`t been easy. 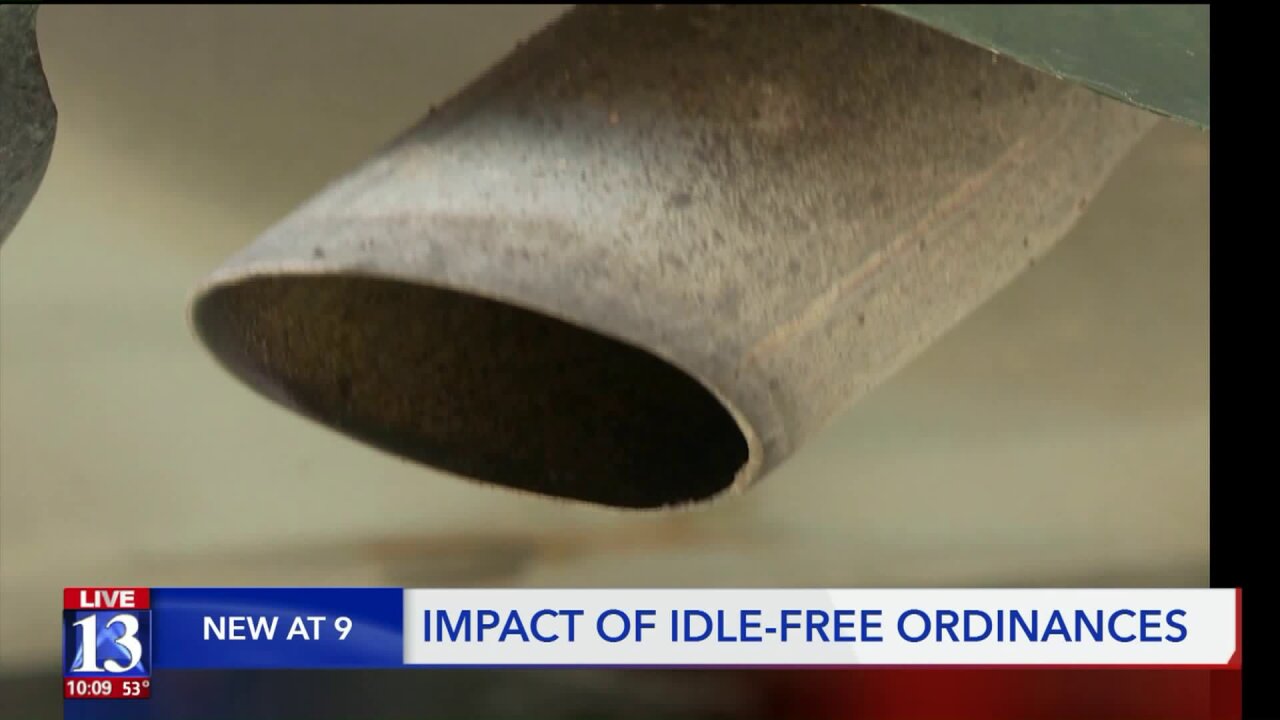 COTTONWOOD HEIGHTS, Utah — Over a year after 71 Utah cities signed up to encourage drivers to be idle-free, some mayors say holding people accountable hasn’t been easy.

Tailpipes make up half the pollutants in Utah, according to state leaders. But holding drivers responsible for idling is Easier said than done.

“We are never going to be able to enforce this the way we have to,” Sandy Mayor Kurt Bradburn said.

Sandy has one of the strictest idle-free ordinances in Salt Lake County. Three warnings and then a citation. Yet, even getting that far is a challenge, says Mayor Bradburn.

“As any of these ordinances go, enforcement is always the biggest piece. Obviously with 100,000 plus residents in Sandy, it is tough to enforce,” Mayor Bradburn said.

Enforcement is the main reason why Millcreek Mayor Jeff Silvestrini is holding off on an anti-idling ordnance in his new city.

“They do send a message that it is wrong to idle but there are so many exceptions for hot day, cold days, kids in the car, people in the car,” Mayor Silvestrini said.

State lawmakers tried to make it easier to enforce anti-idling ordinances by adding more teeth by issuing one warning then a ticket. The mayors we spoke to didn’t know if anyone in their city has actually been cited. But say, that’s not the point.

“We are never going to be able to enforce this the way we have to its going to come from not forced compliance but people wanting to be part of the solution,” Mayor Bradburn said.

“I think the most important thing we can do is educate people about how bad that is for our air quality,” Mayor Silvestrini said.

While the mayors acknowledge the ordinances don’t have much weight, they say heavy education campaigns are pushing drivers to do the right thing.