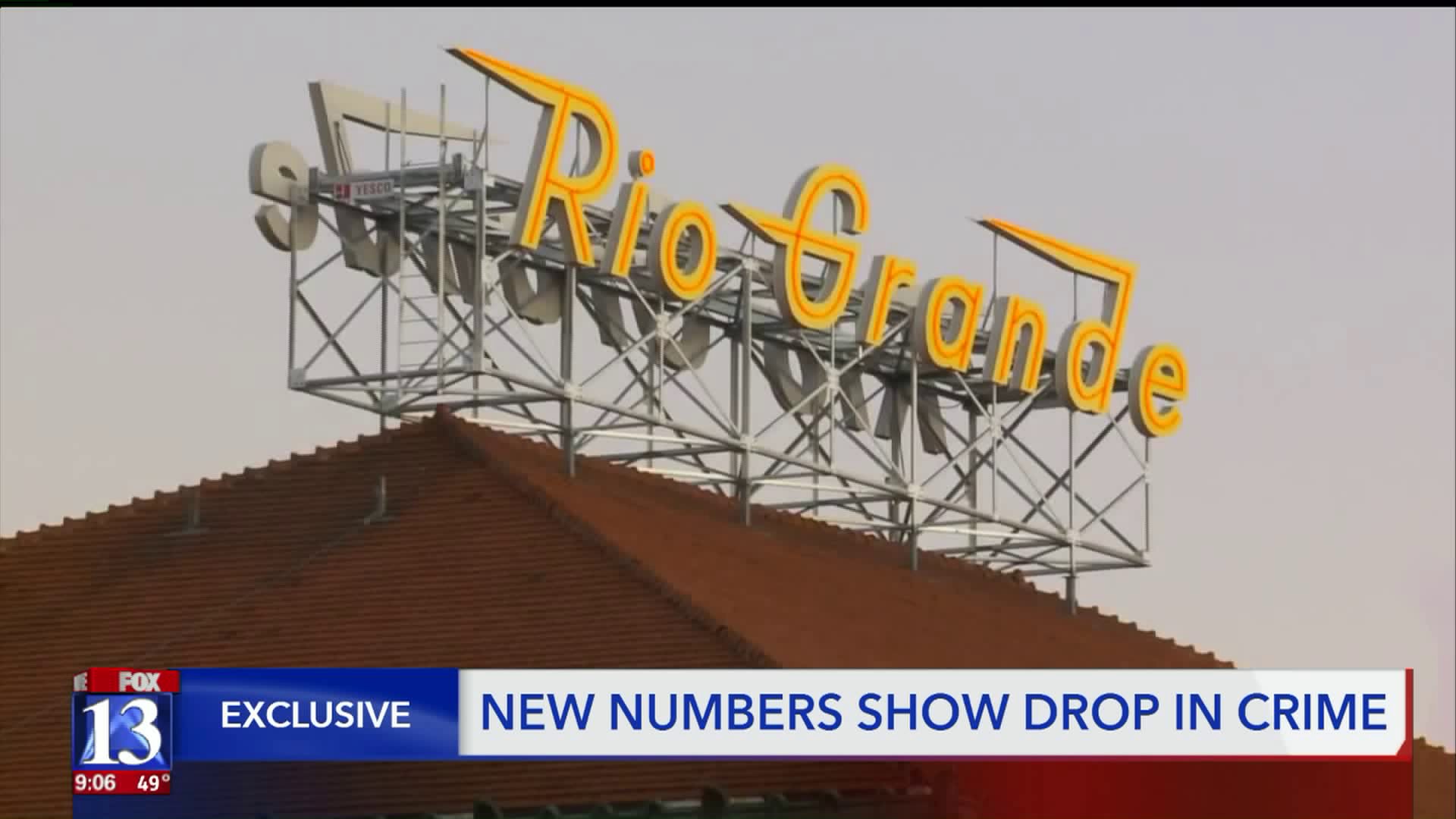 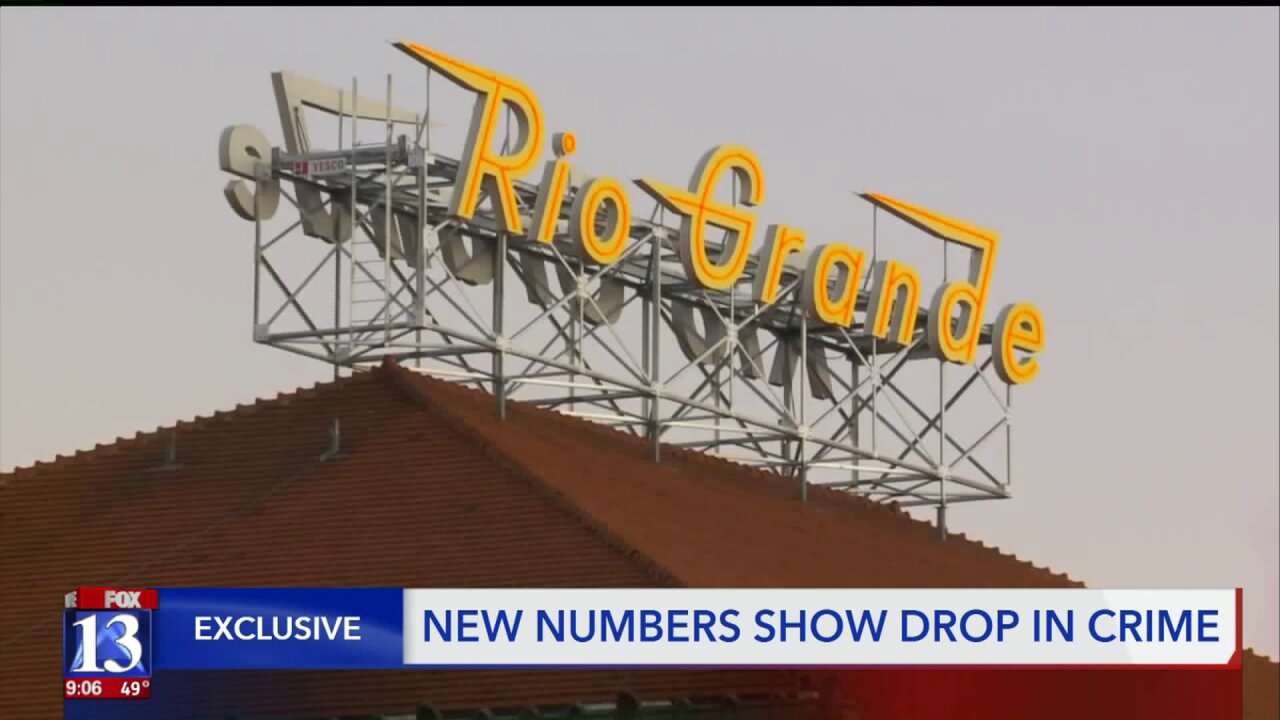 SALT LAKE CITY — A drop in crime statistics is encouraging Salt Lake City Police.  They credit their involvement in Operation Rio Grande as an important factor.

According to numbers provided by the department, in August 2017, Salt Lake City Police reported 447 “Type 1” crimes in District 4, the area of the city that includes the Rio Grande.  That was the first month of Operation Rio Grande.

In September of this year, they recorded only 248 of the same type of offenses.

Type 1 crimes are some of the most serious and violent.  They include assault, burglary and theft.

Their statistics show officers seized more than $130,000 worth of drugs including marijuana, heroin and amphetamines in August of 2019.

Police have seen an increase in calls and tips from the public.  They say that is a positive because those calls lead patrol officers to problem areas.

“It [Operation Rio Grande] might have moved people to different areas, disrupted it, people are calling because people are in my neighborhood,” Wilking said.  “Our calls for service going up, our crime started going down.”

Another report on crime stats.