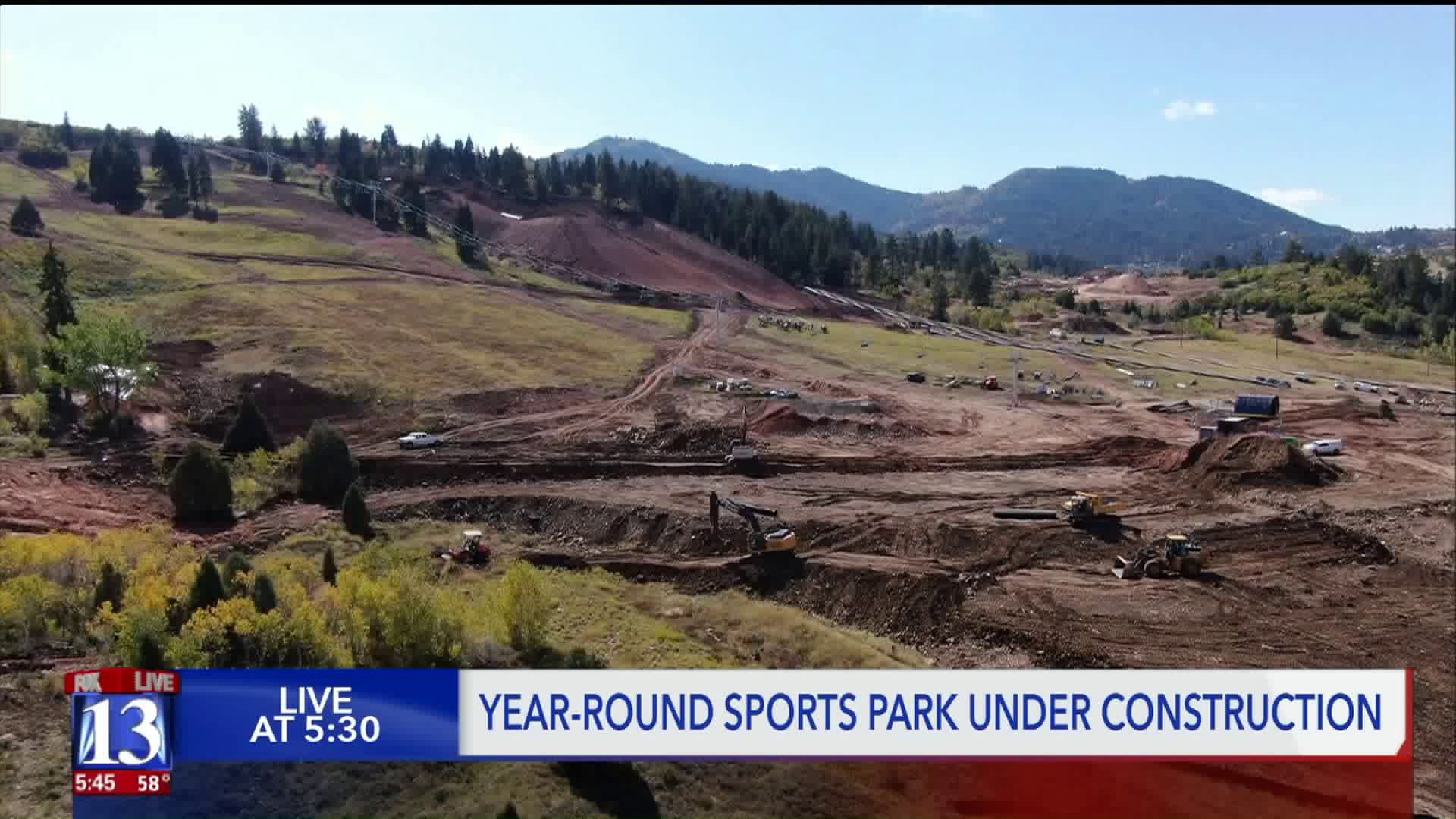 Park City is getting a new ski resort. 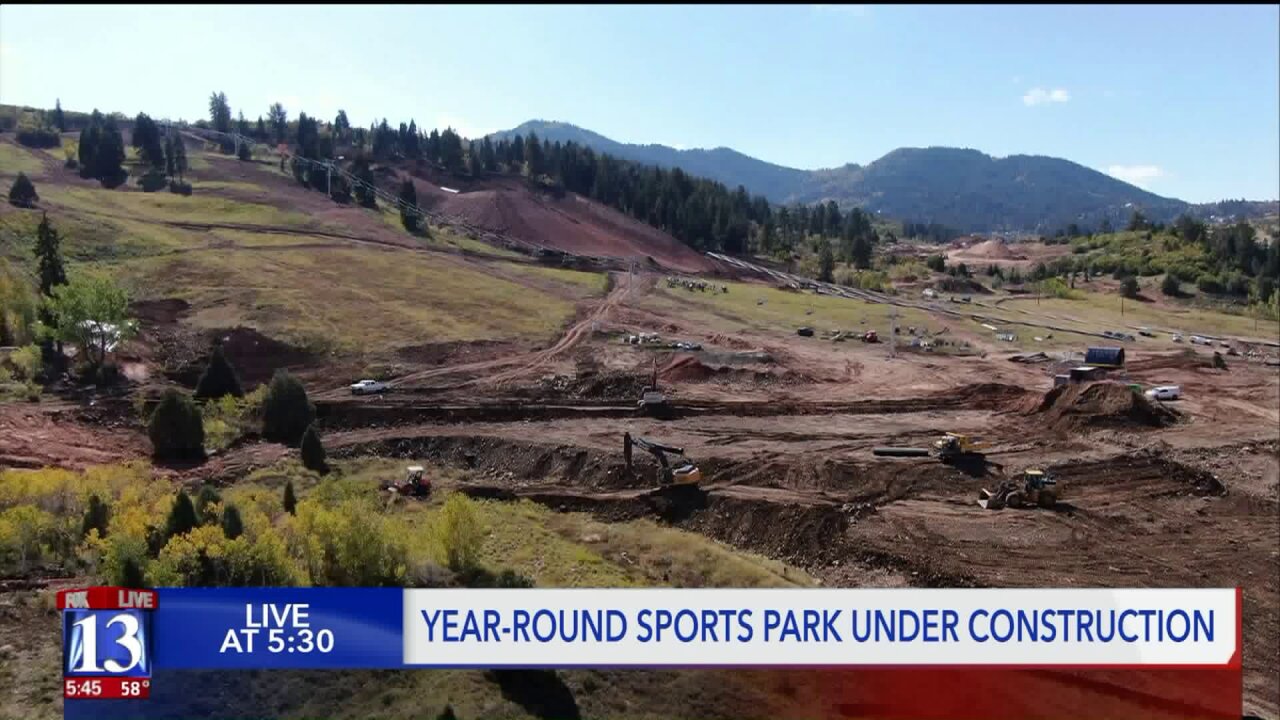 With 37 contractors on the ground and dozens of pieces of heavy equipment in motion, construction is well underway off Kilby Road in Park City.

“We’re starting to put the final polish on some of the stuff,” said Tucker Norred, the Senior Marketing Manager with Woodward Park City.

The 125-acre plot of land will soon debut as ‘Woodward Park City,’ a world-class, year-round action sport and ski resort.

“We’ve already put in a brand-new chairlift, two new surface lifts, tubing does come back and then we’ve got a 66-thousand square foot facility that we’ve built right at the base,” Norred said as she stood in front of the mountain face.

Woodward, a privately-owned company, broke ground on the resort on September 20, 2018. Over the last year, they’ve worked to build out facilities for skiing, snowboarding, skateboarding, BMX, mountain biking, cheer and parkour.

“It’s quite a project that’s for sure,” Norred smiled.

The year-round facility hosts a number of indoor and outdoor features.

The inside of the 66-thousand square foot space is equipped with a foam pit, resi landing, trampolines of all sizes, a tumble track, full cheer floor and skatepark.

Norred said the company’s goal is to become a Utah staple.

“Utah is such an amazing hub of outdoor enthusiasts and so we wanted to be able to build something to cross over all of the awesome outdoor sports that Utah does have here.”

The company hopes to debut the resort in early December and will host an official grand opening on December 14, 2019.

Memberships are already being sold on the company’s website, you can find that HERE.