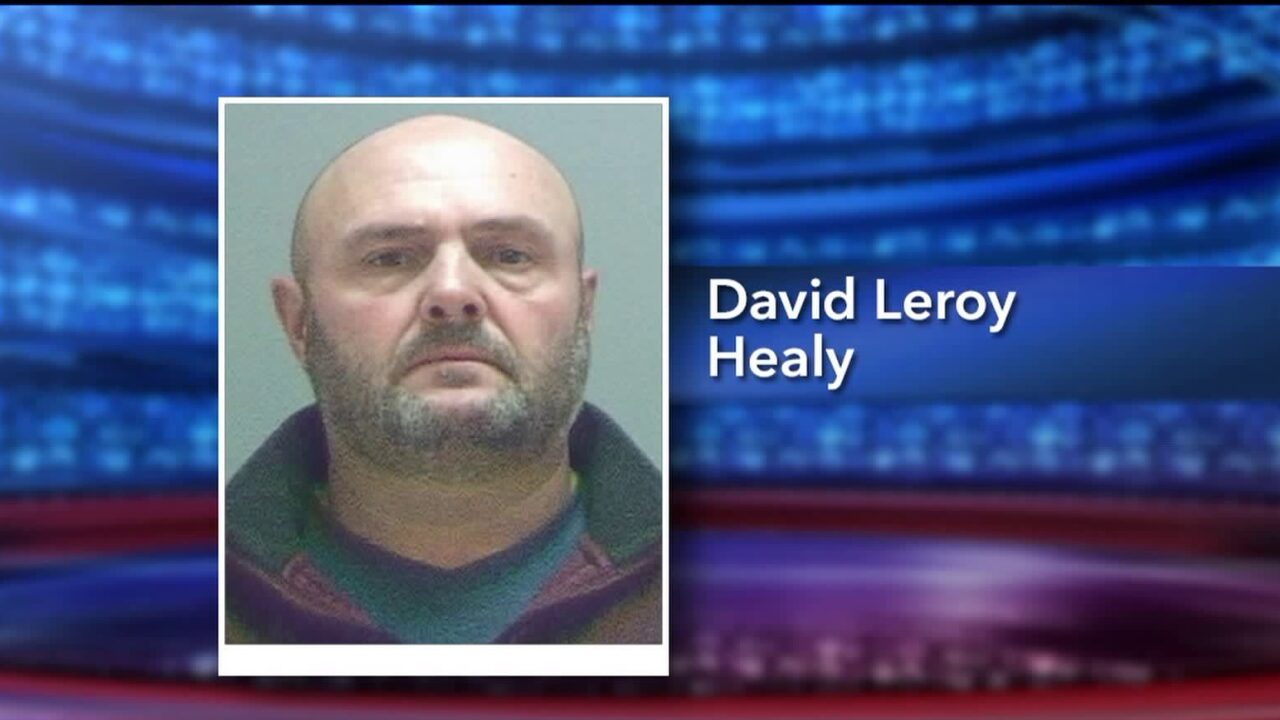 SALT LAKE CITY — Charges have been filed against a Utah Transit Authority employee alleging he stole hundreds of thousands of dollars.

David Leroy Healy is accused of stealing coins from bus fare boxes and exchanging them for cash at Walmart.

The Salt Lake Tribune reports that Healy has worked as a UTA fare equipment maintenance worker since 2014. Court documents show Healy made more than $290,000 in cash deposits since then. He faces one felony charge of theft and money laundering, along with seven counts of misusing public funds.

“We just think this is an isolated case, and it doesn’t really reflect on the great men and women who work for UTA,” said Carl Arky, UTA spokesman.