After dumping 3.2 beer for heavier brews, Utah lawmakers will look at the impact of their decision 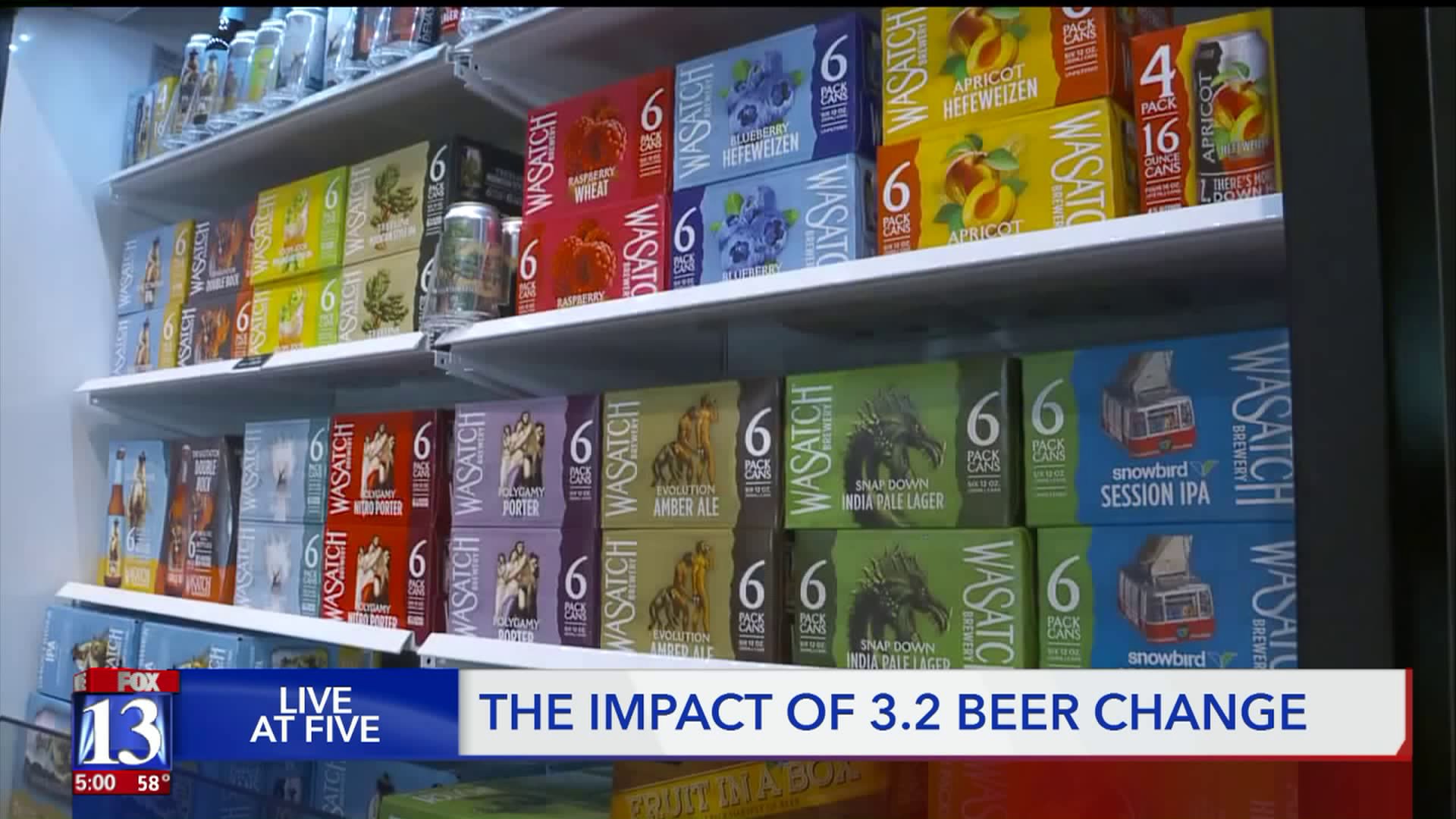 A special task force is taking a look at the impact of dumping 3.2 beer for heavier brews. 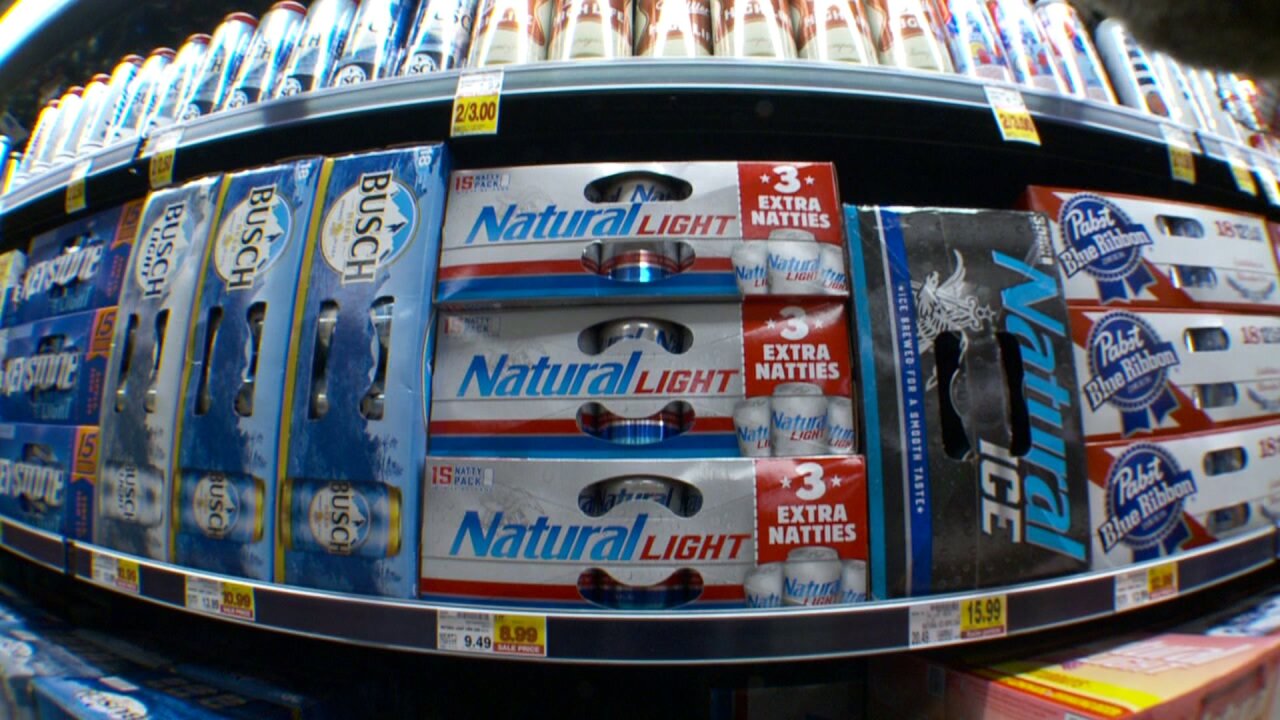 SALT LAKE CITY -- A special task force is taking a look at the impact of dumping 3.2 beer for heavier brews.

"Here, we've kind of made a decision so we're kind of going backwards a little bit to look at it," Rep. Timothy Hawkes, R-Centerville, told FOX 13. "But we want to understand the effects of the change, but moving forward we want to inform policy."

The findings of the Beer Availability Working Group could determine if Utah moves to even stronger alcohol content brews being made available, or moves back. The group was created by the legislature out of a compromise bill that allowed heavier brews to be put in grocery and convenience stores (and on tap). It's made up of lawmakers and representatives of the retail, beer industries and a lone "community member."

The state was forced to abandon 3.2 beer after other, bigger drinking states dumped it. Major breweries announced they would cease producing the lighter beer and had no interest in making special batches for Utah. In a compromise, Utah raised the alcohol content for beer to 5% alcohol by volume.

The state won't switch over to heavier beers until Nov. 1, so the working group on Tuesday was left to discuss where to even start gathering data to measure the impact. The working group must come up with a report by the end of this month and then another by Oct. 31, 2020 to outline the impact of the 3.2 beer change.

"We have let the chicken out of the coop with respect to this," said Sen. Jerry Stevenson, R-Layton, who sponsored the beer bill.

Still, the working group will explore the availability and price of beer in Utah, the financial impact of it and societal costs and harms, including DUI and underage drinking.

"We certainly hope we don't see any impacts in terms of DUI, impairment, things like that where people are drinking a heavier beer than they're used to," Rep. Hawkes said.

But data is -- at least initially -- hard to come by. Many on the task force have anecdotes, but no hard numbers. The working group will start to gather that information over the next year from various sources.

Local breweries are already reporting a negative impact from dumping 3.2 beer. Peter Erickson of the Utah Brewers Guild said Squatters-Wasatch had reported 15% losses and others were spending money to adapt their recipes to the heavier brews. The Utah Brewers Guild opposed the bill, fearing it would favor mega-brewers and squeeze out local beers from store shelves.

"We didn't want to keep the alcohol limit down. We wanted it to be no cap," Erickson told FOX 13. "What's happened is it's put us in the sweet spot of big beer and full craft."

"Their intention is simply to brew a product as it exists across the country so they're not having to brew special blends for Utah any longer," said Dave Davis of the Utah Retail Merchants Association, which supported the beer bill.

The Utah Department of Alcoholic Beverage Control was also bracing for an impact from the beer change. The agency is predicting a $7 million drop in sales when heavy beer moves out of state-run liquor stores and onto the free market grocery and convenience store shelves.

But DABC Executive Director Sal Petilos told the task force he anticipated recouping some of that money.

"Not only with other heavy beers, but also other additional mixes of SKUs such as wine and spirits," he said.