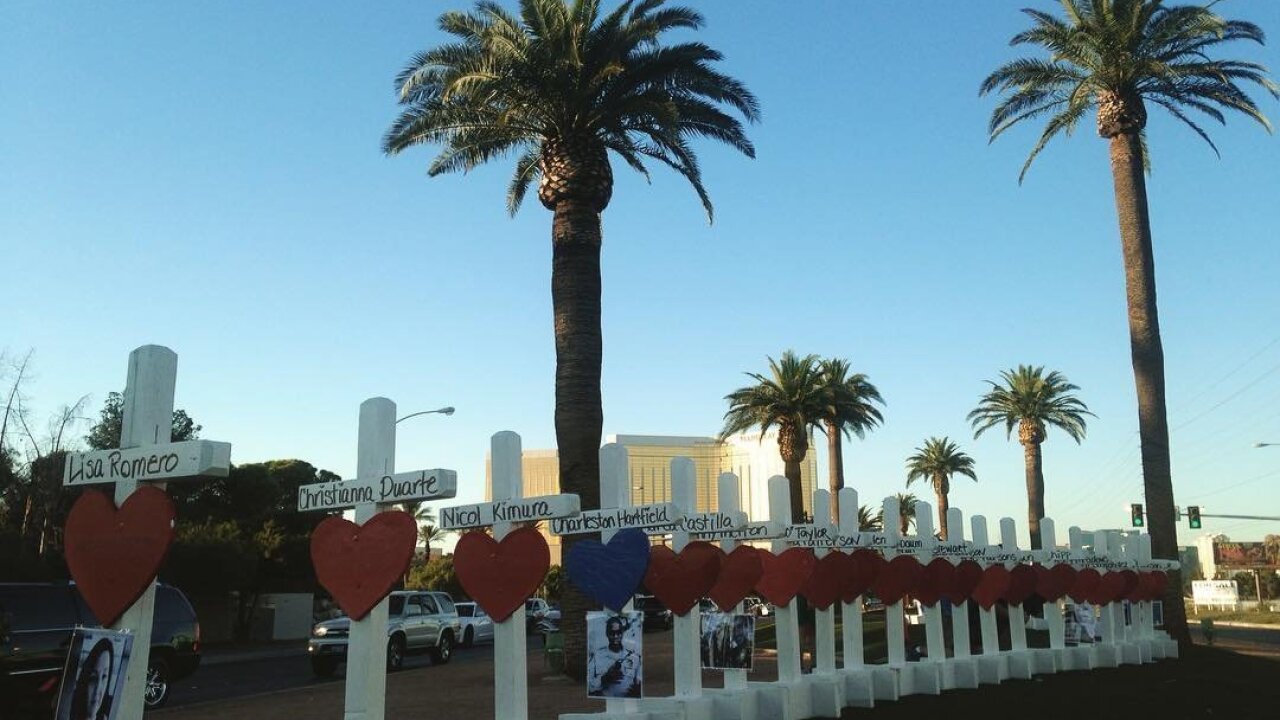 Exactly two years ago, the country’s spate of deadly mass shootings took an unimaginable turn when a gunman fired 1,057 rounds into a crowd of outdoor concertgoers on the Las Vegas Strip, killing 58 people. It became the deadliest mass shooting in modern US history.

An Illinois man drove across the country to deliver his 58 homemade crosses in honor of the victims.

In the years since the massacre, the country has seen some changes. The federal government decided to ban bump stocks, devices that make semiautomatic weapons fire more like fully automatic weapons.

Authorities said the Las Vegas gunman’s likely use of bump stocks allowed him to rapidly spray the crowd with hundreds of bullets, to devastating effect.

But two years after the carnage, some questions remain unanswered.

In January, the FBI announced it was ending its investigation into the massacre.

The agency was unable to determine the motive, meaning we may never know what prompted one of the darkest days in modern US history.