Yes, there will be a fourth season of ‘Stranger Things’ 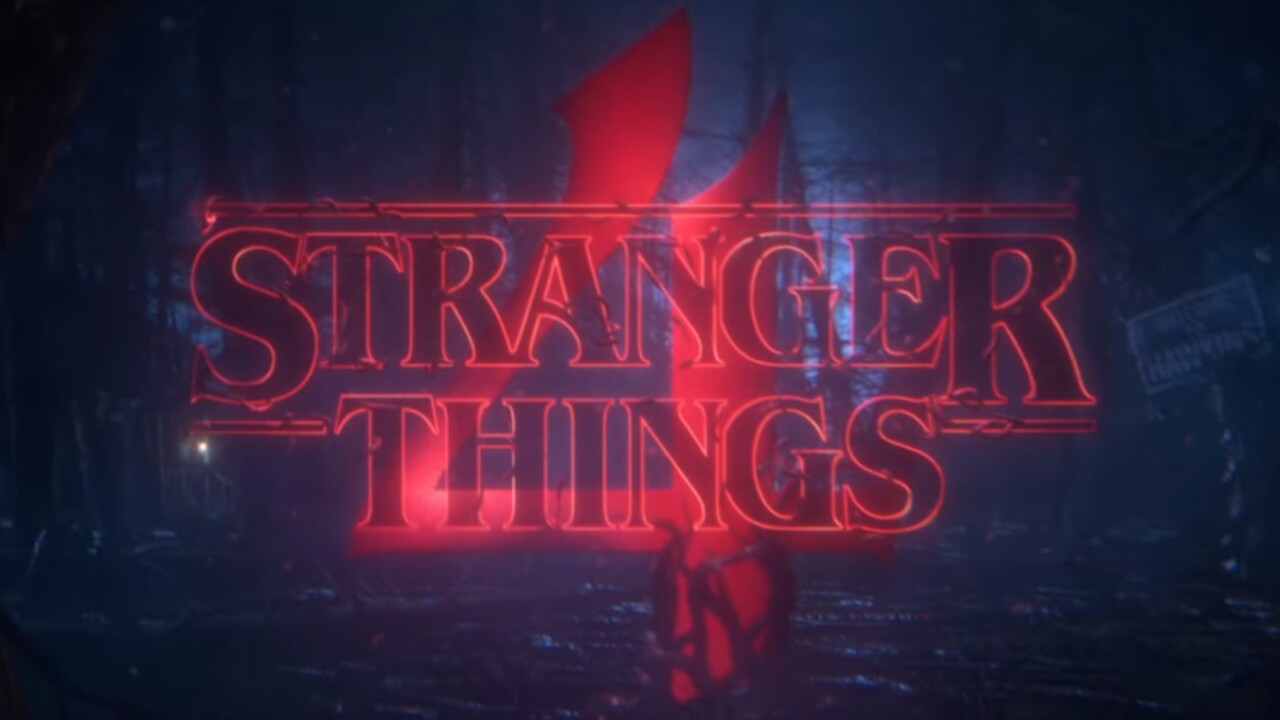 Netflix made it official Monday: “Stranger Things” season 4 is on its way.

The streaming service released a teaser video on YouTube to announce the fourth season of the hit show.

The teaser contains no footage from the upcoming season, but it does reveal a tagline: “We’re not in Hawkins anymore.”

It appears the next season of “Stranger Things” will have a new setting, though it would be surprising if at least some part of it didn’t take place in the fictional Indiana city of Hawkins.

No release date has been given yet, but we can probably expect to see Eleven, Mike, Lucas and Dustin reunite on Netflix in a year or two.